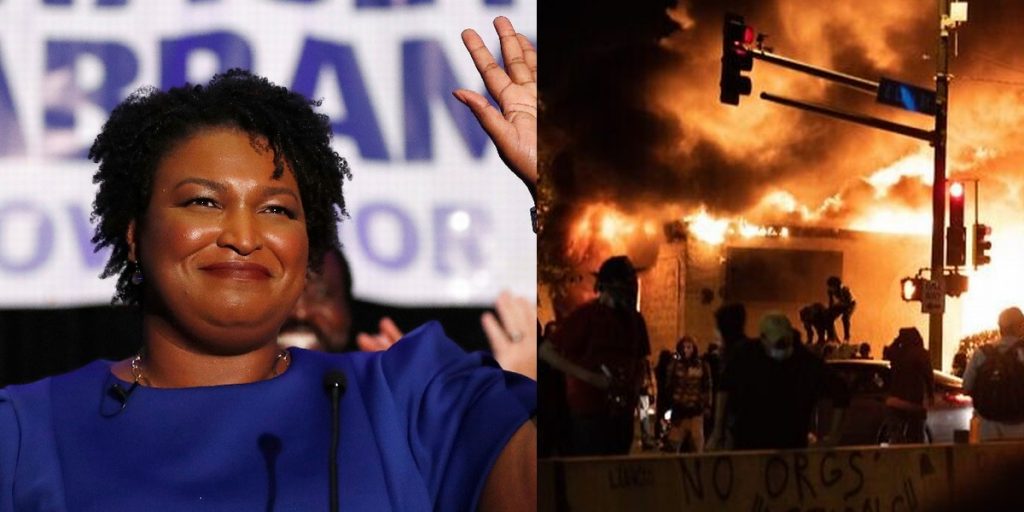 “U.S. voting rights activist and Democratic Party politician Stacey Abrams has been nominated for this year’s Nobel Peace Prize for her work to promote nonviolent change via the ballot box,” a Norwegian lawmaker said on Monday, as reported by Reuters.

The irony should not be lost on anyone that Stacey Abrams still continues to believe she won the Georgia gubernatorial race in 2018. While former President Trump stands universally condemned by the mainstream media as persona non grata in the country he led through years of peace and prosperity, all because he doubted the legitimacy of an exceptionally close election, the Georgia Democrat is being rewarded with a nomination for the Nobel Peace Price.

“Abrams’ work follows in Dr. Martin Luther King Jr.’s footsteps in the fight for equality before the law and for civil rights,” said Lars Haltbrekken, a Socialist Party member of Norway’s parliament.

Abrams’ efforts to increase voting through mail-in ballots, an unreliable system that most nations consider to be open to voter fraud, is being hailed by the activist media. Meanwhile, efforts to increase equality under the law and election integrity, such as universal voting identification, is being condemned as “racist” by the same media.  Even Vox has shown scrutiny of studies that purportedly show a racially biased motivation behind voter ID laws.

It should be further noted that Abrams “voting rights” efforts were spurred by her allegations that the 2018 election was illegitimate. 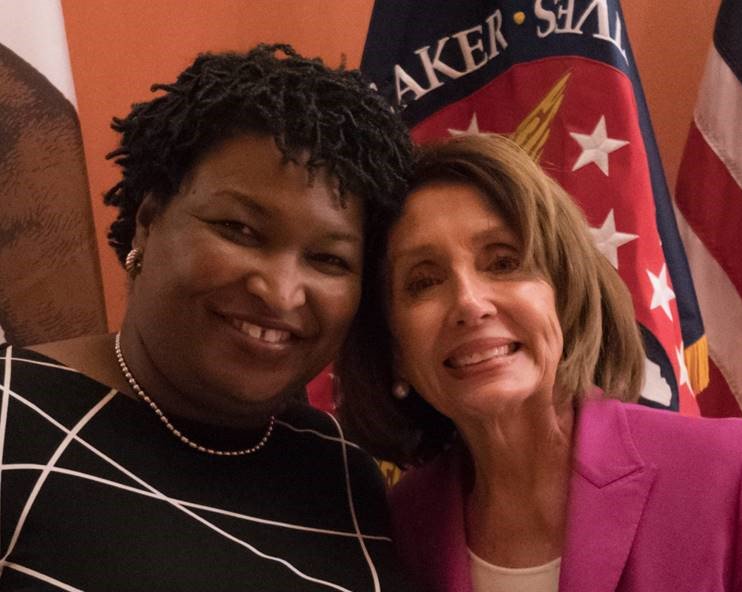 As NPR reported in a story explicitly called, “Trump Hasn’t Conceded Georgia. Neither Did Stacey Abrams. What Changed?”:

Abrams had stayed quiet for 10 days after the election while her campaign focused on getting more absentee and provisional ballots counted. Then she called a press conference at which she made a careful statement: “I acknowledge that former Secretary of State Brian Kemp will be certified as the victor in the 2018 gubernatorial election.” However, she declared, this was “not a speech of concession.”

This is essentially the same thing that former President Trump did in 2021, after the turmoil at the Capitol on January 6th.

“A new administration will be inaugurated on Jan. 20,” Trump stated in a video message. “My focus now turns to ensuring a smooth, orderly and seamless transition of power. This moment calls for healing and reconciliation.”

By comparison, this is probably even gentler language than Abrams herself used in her address to Georgians.

“Concession means to say that the process was fair, but when I run an organization that in 10 days between election night and the night I refuse to concede we receive more than 50,000 phone calls for people who were denied the right to vote I am complicit if I say that that system is fair,” Abrams also said.

“BLM’s call for systemic change have spread around the world, forcing other countries to grapple with racism within their own societies,” Norwegian lawmaker Petter Eide said. 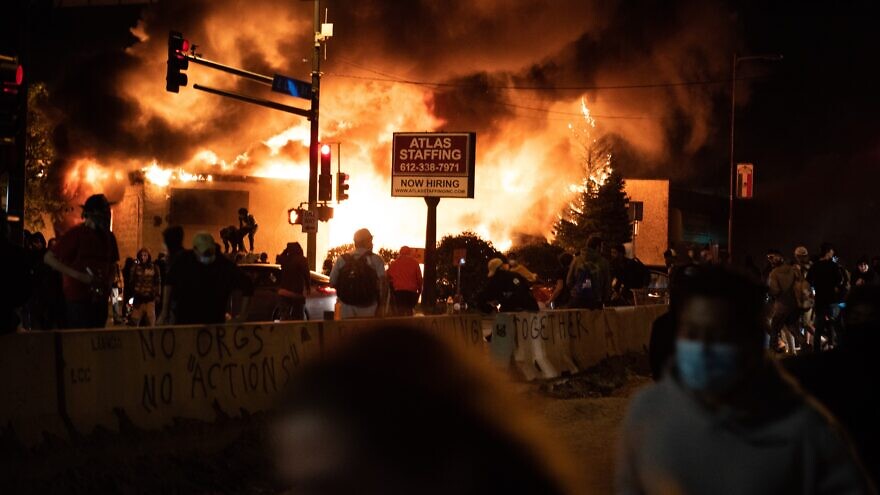 The Black Lives Matter riots in 140 cities following the gruesome death of George Floyd at the hands of police led to at least $2 billion in damages, over six people killed, hundreds of arrests and the National Guard called in 21 states.

The BLM riots even included one at the nation’s capitol that went on for weeks. Dozens of police officers & secret service agents were injured. Millions in property damage. There was defacement of public monuments, including one of Mahatma Gandhi.

No one would dare nominate the Capitol rioters for a “Nobel Peace Price.” Then, why BLM? And why a politician who has denied the legitimacy of an election? The double standards, no, the lack of any standards, is glaring.

The Nobel Peace Prize is no longer about “peace.” Therefore, it is no longer a “prize.” This year’s nominations establish that conclusion.