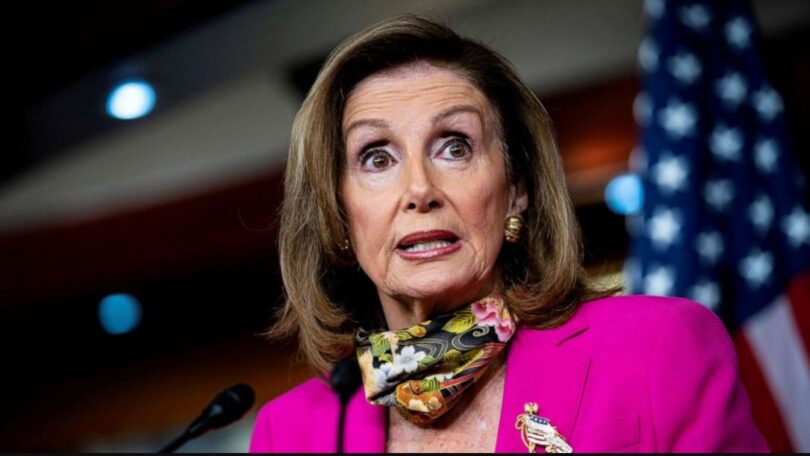 The bloodbath in the House continues for the Democratic Party, as yet another Congressmen is abandoning the Pelosi-led party ahead of the coming 2022 midterms reckoning.

The Democratic Rep. would be the nineteenth to abandon their seats ahead of an expected shellacking in the 2022 elections.

“Eighteen House Democrats are taking a hike come January 2023, and House Speaker Nancy Pelosi’s spot up top may be available for another Democrat if the party holds onto their razor-thin majority,” Fox News reported.

“Pelosi, D-Calif., has yet to officially announce her decision for 2022 and beyond. Last year, she implicitly reaffirmed a 2018 promise that her current term would be the last one she would serve as speaker of the House,” the report continued.

Speaker Pelosi is widely believed to be retiring due to insider reports, as well as a recent reported purchase of a home in Florida. 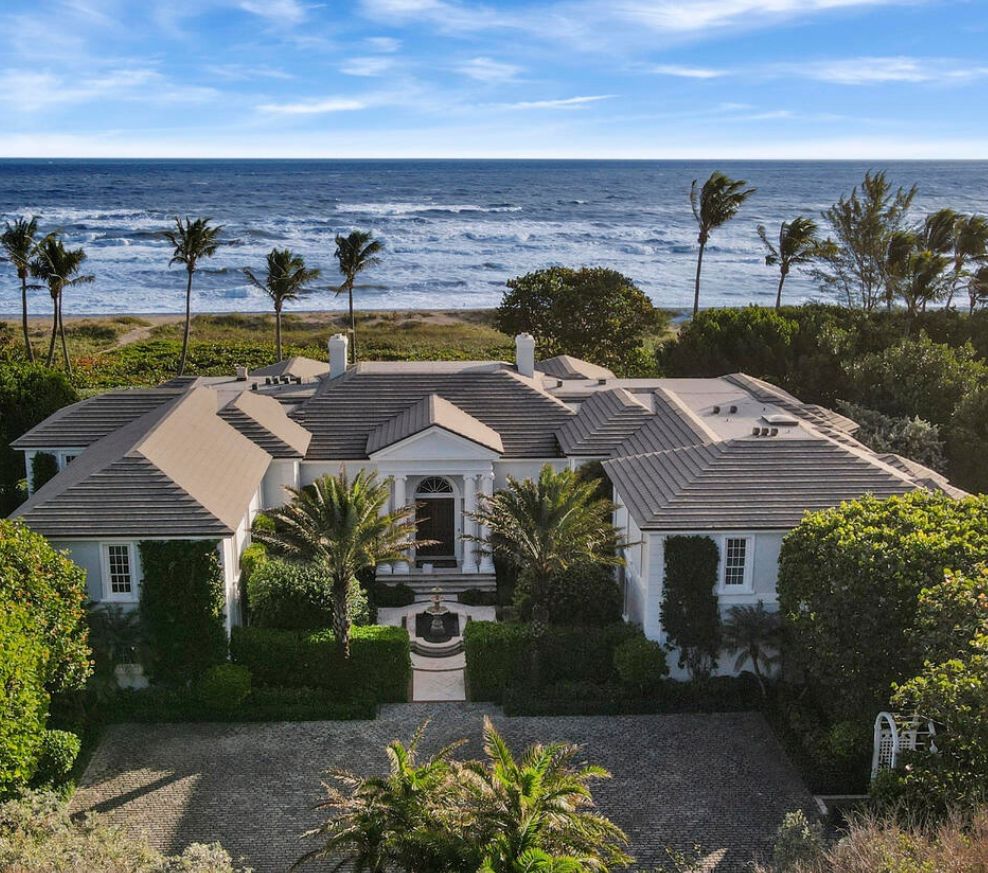 “Upon close of transaction, typically in 30 days, the net sale price will be a couple million lower than listed price, to reflect commission & property tax deductions,” Hoffman noted.

“The Buyer may be possibly listed as Pelosi-related 3rd party, Land Trust, or holding corporation,” Hoffman continued. “Pelosi’s husband, Paul Pelosi, is extremely wealthy, and may likely be represented on Buyer documentation at closing. Pelosi is apparently not afraid of oceans rising due to climate change,” he added.

Speaker Pelosi’s actions speak louder than words. The same may be said of the many radical Democrats who see the writing on the wall and are leaving the House rather than suffer almost-certain defeat.