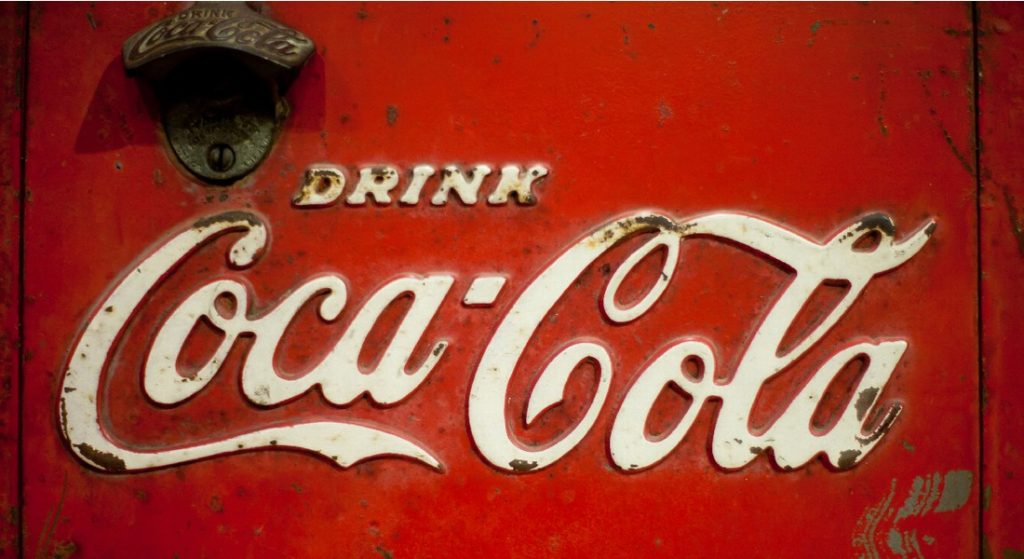 Critical Race indoctrination guru Robin DiAngelo’s race-shaming seminar that trains employees to “be less white” is being removed from LinkedIn Learning, according to a new report.

“LinkedIn told the Daily Caller that the ‘Confronting Racism’ course is no longer available ‘at the request of the 3rd party content provider we licensed this content from,'” the DC reported.

“We provide a wide variety of learning content, including more than 270 courses on the topics of diversity, inclusion and belonging,” LinkedIn said in the statement to the Daily Caller. “We will continue to add new courses to help people learn the skills they need to be more successful in their career, including the foundational skills we all need to be effective allies and help build a more equitable future.”

The training curriculum was first exposed on Friday by Dr. Karlyn Borysenko, an organizational psychologist who is working to end the racially divisive ideology of ‘critical race theory.’

Blaze Public Relations’ Chris Pandolfo obtained a statement from Coca-Cola that concedes its employees were told to take the seminar in question.

“The video circulating on social media is from a publicly available LinkedIn Learning series and is not a focus of our company’s curriculum,” Coca-Cola responded.

“Our Better Together global learning curriculum is part of a learning plan to help build an inclusive workplace.”

The LinkedIn Learning curriculum is going to “be less racist” now that DiAngelo’s race-shaming seminars are being ended.  The best thing to build a truly “inclusive” workplace is to cease training employees with racially divisive materials. LinkedIn Learning’s action is a step in the right direction. It may help corporations be more sensitive to the divisive messages being pushed by radical activists and to be more wary in the future.

This is not just a win for public accountability. It is also a victory for those who want to advance beyond the warring camps that culturally segregationist progressives seem intent on promoting and cashing in on in perpetuity.