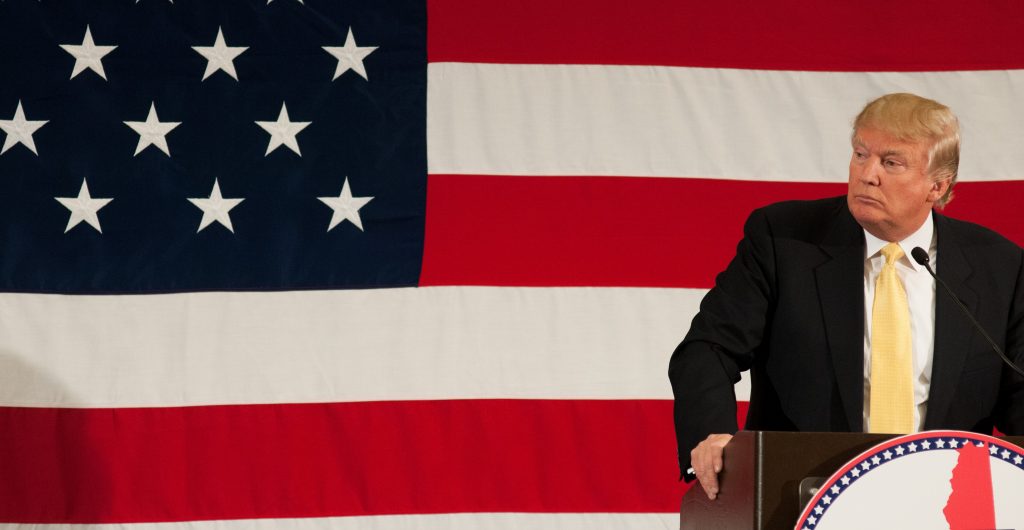 One month after leaving the presidency, Donald Trump is finding that the left’s vendetta against him won’t stop just because he was acquitted by the Senate of the impeachment charge of having ‘incited an insurrection.’

The Supreme Court on Monday is allowing prosecutors to go after Donald Trump. The Associated Press reported:

In a significant defeat for former President Donald Trump, the Supreme Court is declining to step in to halt the turnover of his tax records to a New York state prosecutor.

The court’s action Monday is the apparent culmination of a lengthy legal battle that had already reached the high court once before.

The AP continued on the case, noting that Donald Trump has blasted such lawsuits before.

Trump’s tax records are not supposed to become public as part of prosecutors’ investigation, but the high court’s action is a blow to Trump because he has for so long fought on so many fronts to keep his tax records shielded from view. The ongoing investigation the records are part of could also become an issue for Trump in his life after the presidency. Trump has called it “a fishing expedition” and “a continuation of the witch hunt — the greatest witch hunt in history.”

The battle over Trump’s tax returns has been a long-running one. The left has fueled numerous theories of how Trump may have benefited while in office, in violation of the “emoluments clause” to the U.S. Constitution.

In July, the Supreme Court had a split decision on subpoenas for Donald Trump’s tax returns and personal financial records. As was reported by Politico:

The Supreme Court has delivered a split decision on subpoenas for President Donald Trump’s tax returns and personal financial records, unanimously rejecting his broadest claims of “absolute” immunity in a New York state criminal investigation, but ruling that lower courts did not do enough to scrutinize congressional subpoenas for similar records.

The pair of highly anticipated decisions likely mean more delays and court proceedings on both subpoenas, increasing the odds that Trump makes it to the Nov. 3 election without releasing his tax and financial details to the prosecutors and congressional committees demanding them.

However, as even CNN reported in September 2020, Donald Trump is a “lot less rich” today than he was when taking office.

“Whether I lost $2 billion, $5 billion or less, it doesn’t make any difference,” Trump said. “I don’t care. I’m doing this for the country. I’m doing it for the people.”

Much like the narrative that Donald Trump would “incite” a protest with the capacity to break out into violent conflagration was hatched in March of last year, the calls for “prosecuting” Trump are far from new.

There are not only lawyers looking into Trump’s tax returns, but they are trying to find ways to press a criminal case.

“Lawyers inside the Washington, DC attorney general’s office are working to determine if it is legally viable to use district statutes to charge former President Donald Trump for his alleged role in the insurrection,” an ABC affiliate reported.

The door for prosecution was seemingly left open by Mitch McConnell due to his disjointed remarks at Trump’s impeachment acquittal speech.

However, the Supreme Court has already ruled on the matter of civil litigation against a sitting president. In a 5-4 decision, the Supreme Court upheld in Nixon v. Fitzgerald that a former president is entitled to “absolute immunity from liability for civil damages arising from any official action taken while in office.” It should be noted that this would also encompass legal arguments about criminal negligence.

Furthermore, a criminal case brought against Donald Trump based on “incitement” of an imminent unlawful act is bound to fail according to the time-honored Brandenburg test. The test is two-fold:

A former high-ranking FBI official said that it is unlikely that Trump’s speech could qualify as “incitement” by any reasonable legal standard, as revealed in a Just the News report.

“I didn’t hear a single word about — or anything that would trigger a reasonable person to believe that he was inciting— violence,” he said. “He even used the words ‘peaceful’ and ‘respectful.’”

That didn’t stop the Democratic Party from engaging in an all-out effort to convict the president in the U.S. Senate.

Judging the the Supreme Court’s inaction on Monday, the witch hunts against Donald Trump shall continue.