BUSTED: New *Receipts* Expose ‘The Squad’ as Complete Frauds on ‘Defund the Police’

‘The Squad’ has been the face of America’s disastrous “defund the police” effort. But for millions of Americans, the argument that stripping resources from police officers, especially for more training, never made any sense.

It turns out that it didn’t make any sense to the four members of “The Squad” either, when it came to their personal safety. Newly uncovered documents from the FEC that were brought to light by the Daily Caller’s Henry Rodgers show that hypocrisy is a Democrat way of life.

“Members of the progressive-Democrat group in Congress called “the Squad” who have been pushing to defund the police, spent thousands of dollars on private security for themselves, according to Federal Election Commission (FEC) records reviewed by the Daily Caller,” Rodgers reported on Monday.

The Daily Caller breaks down the security expenditures for each of the Congresswoman. 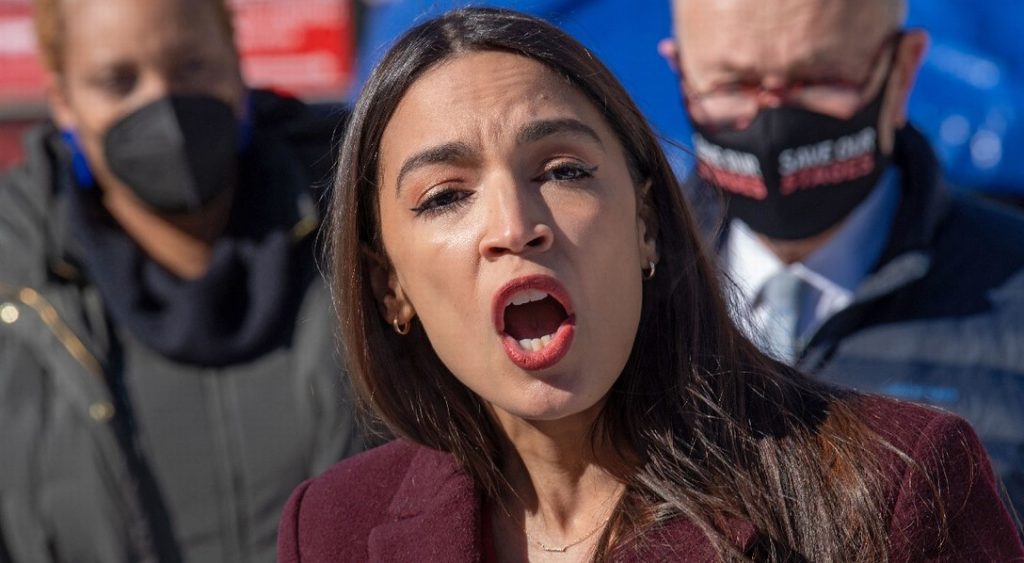 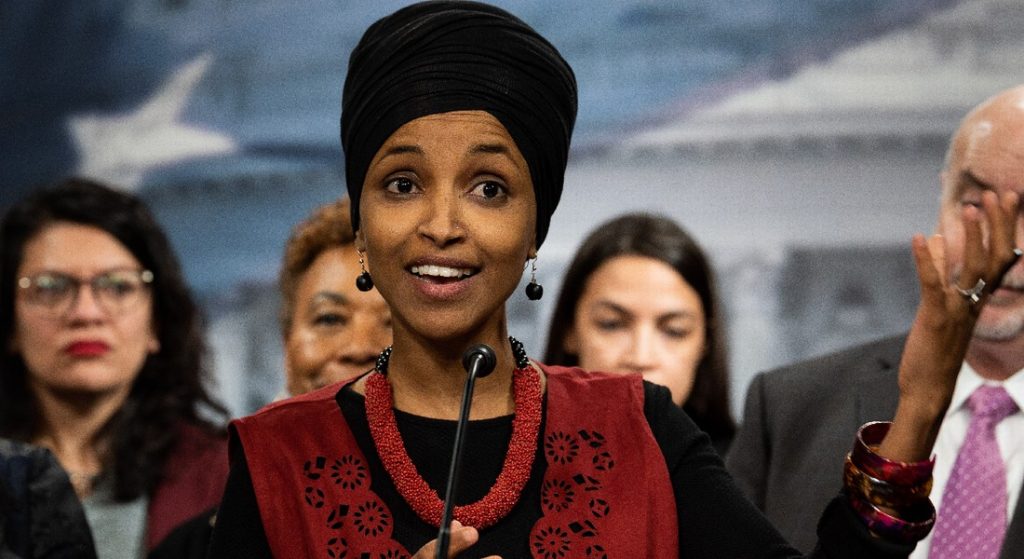 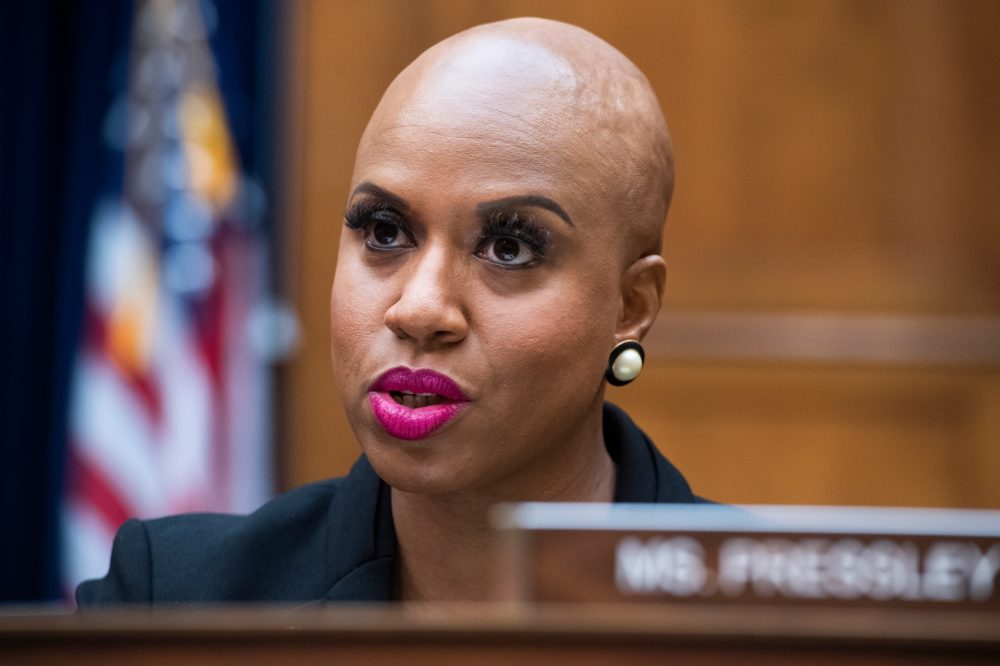 Thus, while crime explodes across America’s cities during the incoming Biden administration, especially those that unwisely chose to ‘defund the police,’ these four Congress-divas chose not to accept the results of their catastrophic policies. They boosted their own private security — an option unavailable for the majority of American taxpayers.

The Washington Times’ recent analysis of the damage that “defund the police” is doing to America’s cities shows how egregious is the hypocrisy of “The Squad.”

“Last year’s hefty spike in homicides is extending into 2021, with cities that slashed police budgets seeing some of the largest upticks, according to an analysis of data by The Washington Times.”

“A review of police data and public reporting found that in the first three months of 2021, the homicide rate in 20 major cities across the country rose by 28% from the same period last year,” the Times reported.

“In nine of the cities that made the most dramatic cuts to police department budgets, homicides rose by nearly 68%,” the report continued. “Some of those cities are now backtracking, seeking ways to boost departments’ coffers.”

In January 2020, AOC made it crystal clear what was meant by “defund the police,” and city administrators took the phrase quite literally.

“The Squad” isn’t the only group of radical Congresswomen being exposed for their willingness to deny security to Americans, while requesting more for their own. 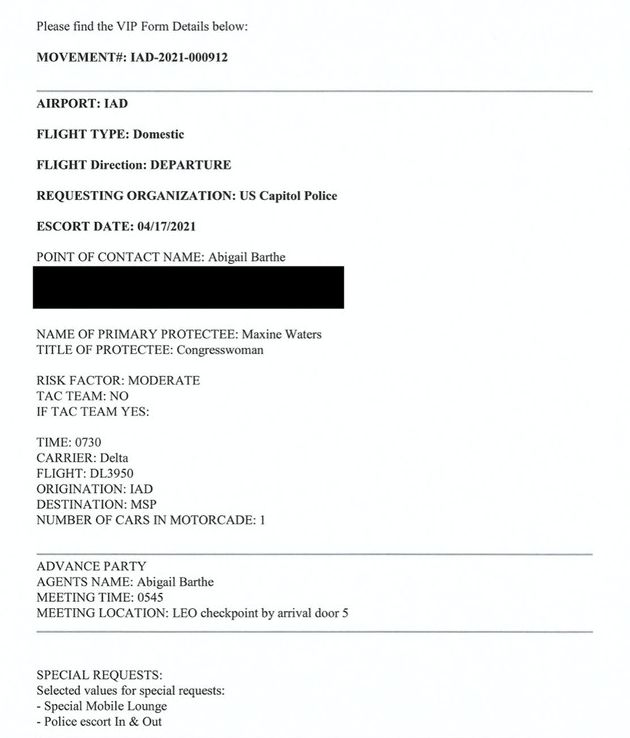 Maxine Waters used such incendiary rhetoric, that even the judge in the Chauvin trial admonished her and raised the potential of a ‘mistrial.’

The radical flamethrowers in the Democratic Party are fully aware they are making America a more dangerous and violent place. If their words didn’t make that clear enough, the receipts for their increased security will.