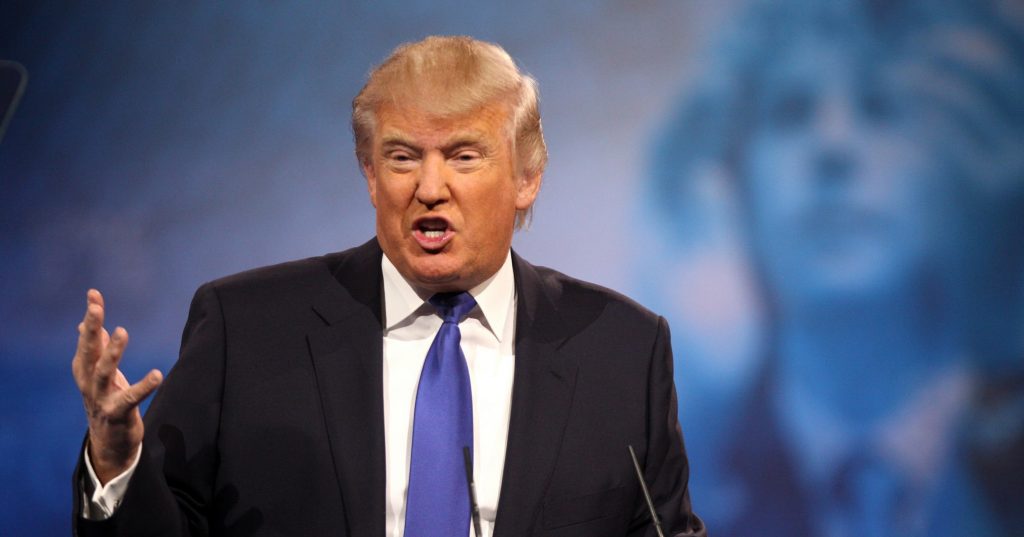 Donald Trump has issued a fiery retort to the Democrats prosecuting his impeachment at a Senate show trial tomorrow in a 78-page document released by his lawyers.

“This rushed, single article of impeachment ignores the very Constitution from which its power comes and is itself defectively drafted,” Mr. Trump’s lawyers wrote in a 78-page brief viewed by The Wall Street Journal.

“This was only ever a selfish attempt by Democratic leadership in the House to prey upon the feelings of horror and confusion that fell upon all Americans across the entire political spectrum upon seeing the destruction at the Capitol on January 6 by a few hundred people.”

The message states clearly that the protesters that breached the capitol building “did so of their own accord and for their own reasons.”

The document is lengthy and well-reasoned. The following is a summary conclusion:

The Article of Impeachment presented by the House is unconstitutional for a variety of reasons, any of which alone would be grounds for immediate dismissal. Taken together, they demonstrate conclusively that indulging House Democrats hunger for this political theater is a danger to our Republic, democracy and the rights that we hold dear. Reasons for dismissal include:

1. The Senate of the United States lacks jurisdiction over the 45th President because he holds no public office from which he can be removed,and the Constitution limits the authority of the
Senate in cases of impeachment to removal from office as the prerequisite active remedy allowed the Senate under our Constitution.

2. The Senate of the United States lacks jurisdiction over the 45th President because he holds no public office from which he can be removed rendering the Article of Impeachment moot and a non-justiciable question.

3. Should the Senate act on the Article of Impeachment initiated in the House of Representatives,it will have passeda Billof Attainder in violation of Article 1,Sec. 9. Cl. 3 of the
United States Constitution.

4. The allegations in the Article of Impeachment are self-evidently wrong, as demonstrated by the evidence including the transcript of the President’s actual speech, and the allegations fail to meet the constitutional standard for any crime, let alone an impeachable offense.

5. The House of Representativesdeprived the 45th President of due process of law in rushing to issue the Article of Impeachmentand by ignoring its own proceduresand precedents goingback to the mid-19th century. The lack of due process included, but was not limited to, its failure to conduct any meaningful committee review or other investigation, engage in any full and fair consideration of evidence in support of the Article, as well as the failure to conduct any full and fair discussion by allowing the 45th President’s positions to be heard in the House Chamber. No exigent circumstancesunder the law were present excusing the House of Representatives’ rush to judgment, as evidenced by the fact that they then held the Article for another 12 days.

6. The Article of Impeachment violates the 45th President’s right to free speech and thought guaranteed under the First Amendment to the United States Constitution.

7. The Article is constitutionally flawed in that it charges multiple instances of allegedly impeachable conduct in a single article. not what the Framers wanted or what the Constitution allows.

Read the whole document below:

This document makes for quick preview of the Trump legal defense in the coming Senate impeachment hearing.