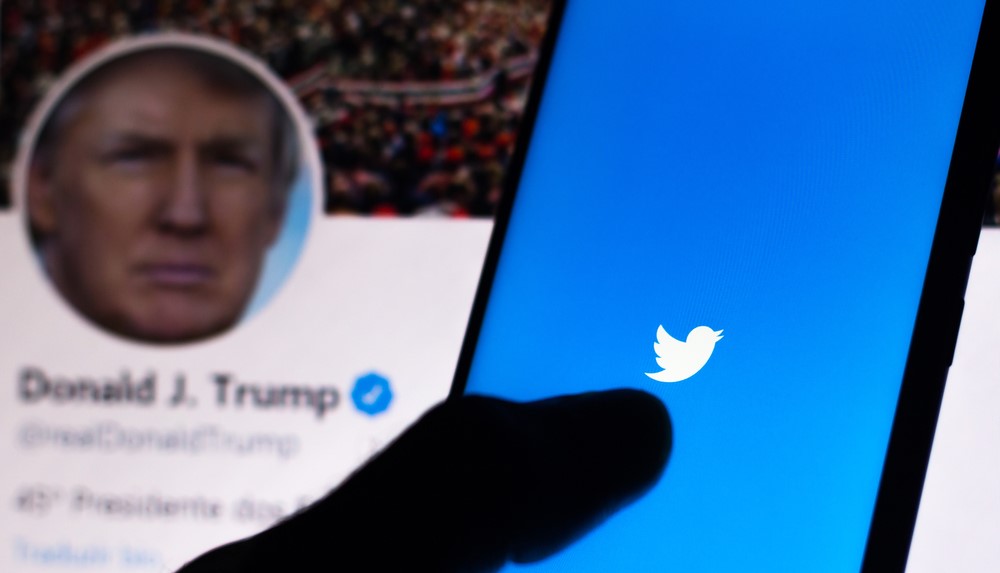 One of the mysteries of the 2020 election is why Big Tech firms suddenly came up with an unprecedented ‘standard’ to censor one of the most powerful political figures in the world: Donald Trump. Now, we finally have insight about some of the behind-the-scenes communications between a state government, a Biden-linked firm, and Big Tech companies during the 2020 campaign.

The evidence uncovered by Judicial Watch points to potential collusion. The government watchdog group had filed FOIA applications that uncovered hundreds of pages of correspondence to combat so-called “misinformation’ on the social media platforms.

“California officials colluded with Big Tech to censor social media posts in the United States during the 2020 presidential election,” the Epoch Times reported, citing a claim from the government watchdog group Judicial Watch.

“The findings come after Judicial Watch received 540 pages and a further four pages of documents from the office of the Secretary of State of California in response to an open records request,” the report continued.

“The company did this by sharing its ‘Misinformation Daily Briefings’ with California officials, who then passed them on to social media giants Facebook, Twitter, and Google for dissemination,” according to Judicial Watch.

“These new documents suggest a conspiracy against the First Amendment rights of Americans by the California Secretary of State, the Biden campaign operation, and Big Tech,” Judicial Watch President Tom Fitton said.

The Democratic Party objected to presidential elections in 2001, 2005, and 2017, the latter preceding riots at Trump’s Inauguration. Big Tech firms did nothing to stop the Democrats’ unfounded election claims, nor their years-long accusations of Trump-Russia collusion, which proved to be baseless or outright false.