Speaker Pelosi and the House Democrats seem suddenly hell-bent on getting their hands on the nuclear launch codes.

“We write to respectfully request that you consider modifying the decision-making process the United States uses in its command and control of nuclear forces,” the letter states.

“Vesting one person with this authority entails real risks,” it continues. “Past presidents have threatened to attack other countries with nuclear weapons or exhibited behavior that caused other officials to express concern about the president’s judgment.”

One of those past presidents is Donald Trump, the arch-nemesis of Nancy Pelosi. The Democrat letter points to Trump threatening the communist NoKors as a sign of supposed mental instability.

Pelosi feigns not to understand “madman theory,” which has been around since Ike Eisenhower. A president can act “crazy,” but it’s meant to be “crazy like a fox” in order to make America’s enemies think twice about escalating a nuclear-armed conflict.

The Trump administration, indeed, was fond of threatening to nuke countries that showed antagonism towards the American people. The White House threatened North Korea, Syria, Iran, and Russia with military reprisals on a number of occasions (among others), and most pointedly, North Korea and Iran.

So, when the planned Capitol building attack broke out after months of radicals’ anticipation that Donald Trump would purportedly “incite” a protest, Pelosi was ready to pounce on the nuclear football.

Nancy Pelosi, in a power-drunk fit of rage, attempted to usurp the Constitution and override the Chain-of-Command to prevent an “unhinged” president (her words) from launching nukes.

Preventing an Unhinged President From Using the Nuclear Codes: This morning, I spoke to the Chairman of the Joint Chiefs of Staff Mark Milley to discuss available precautions for preventing an unstable president from initiating military hostilities or accessing the launch codes and ordering a nuclear strike. The situation of this unhinged President could not be more dangerous, and we must do everything that we can to protect the American people from his unbalanced assault on our country and our democracy.

It should be noted that only an “unhinged” person would put such partisan and charged language in such a deadly serious document. It smacks more of propaganda than a prudent intervention to guide U.S. foreign policy.

The American people, however, should not be surprised by such antics on the part of the Pelosi-led Democrats.

But the question remains: Why are the radical Democrats so suddenly so eager to get control over nuclear launch codes?

Let’s not forget that Pelosi has retained a California representative connected to a Chinese “honeypot” espionage scandal on the U.S. House Intelligence Committee. Eric Swalwell is a walking national security problem, until outstanding questions about his relationship with outed Chinese asset Fang Fang are resolved. 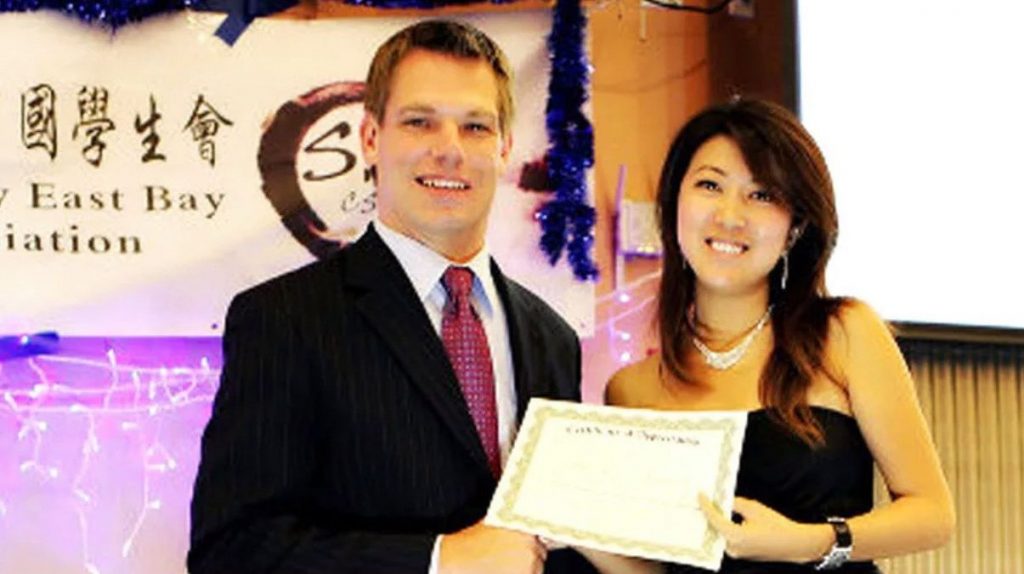 A high-ranking California Democratic Senator was also heavily in bed with the Chi-Coms for years. Politically speaking.

“Former Sen. Barbara Boxer, a Democrat who held Vice President-elect Kamala Harris’ California seat for 24 years, briefly registered as a foreign agent for a Chinese surveillance company. After facing mounting backlash, she announced on Twitter Tuesday that she was reversing that decision,” Fox News reported.

It would be remiss not to point out the President of the United States’ own son Hunter Biden conducted numerous lucrative shady deals with Communist Party-connected businessman, and engaged in lascivious and illicit behavior that anyone who has a mind to witness it can easily verify.

Furthermore, the fanatical fervor the Democratic Party wielded in its Trump-Russia collusion scam is suspect. The party’s red scare-level hysteria was a remarkable break from the party’s historical pattern of playing the Russian patsy, such as with Clinton’s “reset” button debacle. 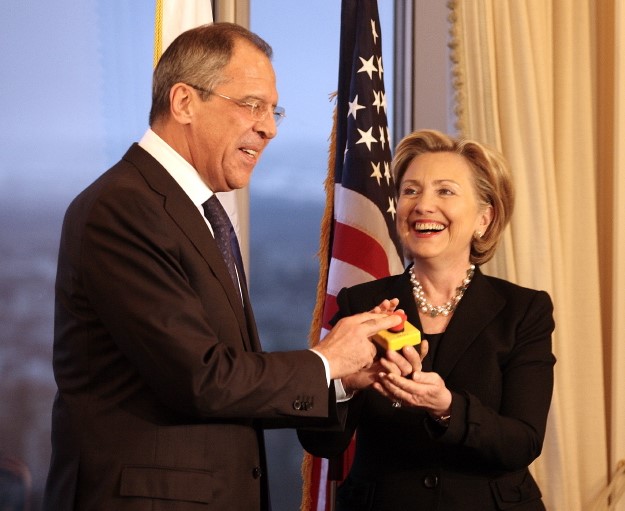 Hillary Clinton and the DNC would go on to push anti-Trump opposition research that was shown to contain Russian disinformation. It led to illegal Trump campaign surveillance and a years long prosecution of a fruitless vendetta against a sitting president.

It is not because the Russians have any provable antagonism towards Democratic Party policies, or Clinton in particular, that they sought to harm her election bid. It is that they thought it would do the most damage to our institutions and could usher in a political crisis.

“Russian President Vladimir Putin ordered an influence campaign in 2016 aimed at the US presidential election. Russia’s goals were to undermine public faith in the US democratic process, denigrate Secretary Clinton, and harm her electability and potential presidency.”

Mission Accomplished: Thanks to the Democrats.

The Democrats’ narrative that the Russians developed antagonism for Clinton and resulting “preference” for Donald Trump belies a simple truth: Nearly all political analysts believed Clinton would win. Hurting the legitimacy of the anticipated winner, and sowing chaos and discord in the election process, were the goals of the Russians’ active measures. If Putin thought Trump would be the winner, the election interference strategy would have been a lot different.

The Russia collusion hoax was thus not only a massive fraud upon the American people, it was exactly the kind of divisiveness and delegitimization of U.S. democratic institutions that the Kremlin desired. 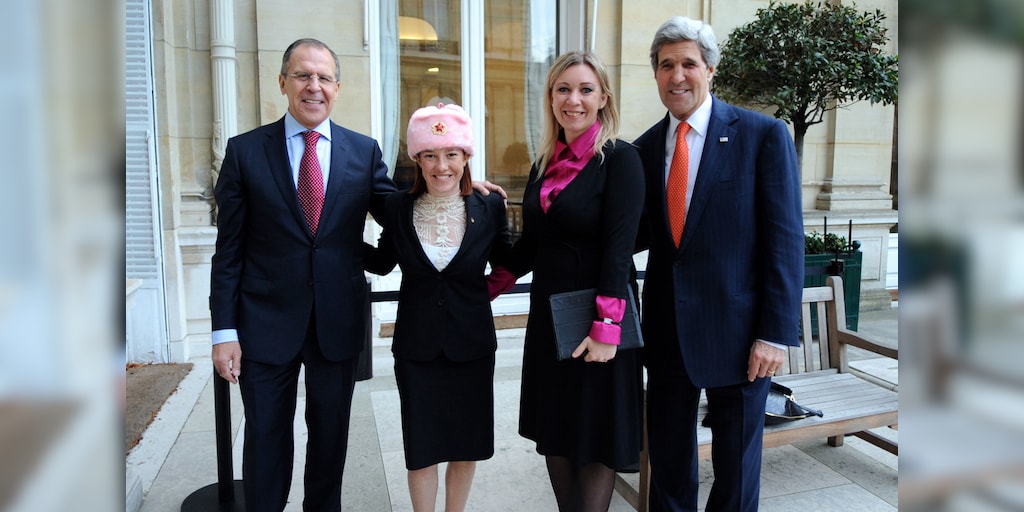 The Democratic Party has arguably done more to further the foreign policy objectives of America’s enemies than any party in the nation’s history.

It has handicapped the nation’s ability to produce actual energy, and therefore, rendering it more dependent on despotic oil and gas exporters like Russia. It is failing to stand up to communist menace China, even after it hid a pandemic for weeks as a deadly virus metastasized globally. It is even pursuing a self-destructive open borders agends, that when combined with massive welfare state policies, will continue to usher the country into financial dire straits.

There is little doubt for objective analysts that a strong USA is dead last on the Democratic Party’s list of national objectives.

It’s all a messy confluence of destabilizing policy decisions and unethical partisan hackery that should force Americans to consider if the Democrats have ulterior motives.

Speaker Pelosi and the Democrats even seem willing to “nuke” the Constitution to pursue their unprecedented power grab.