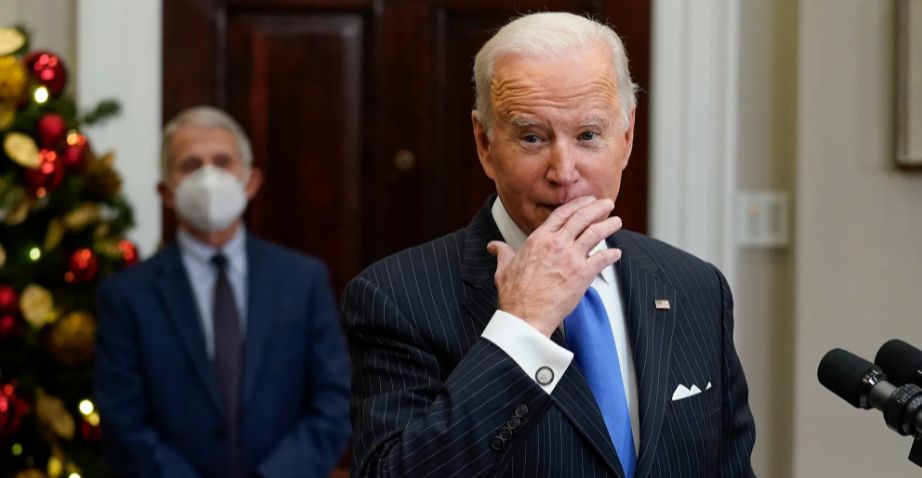 Research at the Wuhan lab is being sponsored by U.S. taxpayers via USAID and disgraced non-profit agency EcoHealth Alliance, which was used as a funnel for Dr. Anthony Fauci’s agency, the National Institute for Allergy and Infectious Diseases (NIAID), as well as the Pentagon, to go around the law and back “risky” coronavirus research.

The research was not “gain-of-function” but rather the gathering of contagious coronavirus in rodents that were found to be transmissible to humans. The research paper was published in the Journal of Virology in November 2021.

“In this study, we tested nearly 300 rodents collected from urban and rural sites in southern China,” the study said. “We found that CoV prevalence in rodents from urban areas was much higher than that in rural regions and even higher than those reported in Hong Kong and in Zhejiang Province (<5%) (13, 38).”

“Remarkably, the urban sites with the highest CoV-positive proportions of rodents were passenger stations and hotels with high population density and mobility in Guangzhou,” the study continued. “Therefore, there is a potential risk of CoV transmission to humans via close contact.”

The researchers advocate continued surveillance of wildlife species and humans.

“To the best of our knowledge, according to the current literature, just one species of rodent CoV was reported before 2014 (42),” the article continues. “However, in recent years, an increasing number of rodent-associated CoVs have been detected or isolated (18), suggesting that wild rodents represent a potential reservoir for the spillover of CoVs into people.”

“This is particularly important for species like Rattus norvegicus, which inhabits residential and indoor areas and has a high human contact potential,” the study adds. “Our findings indicate the significance of virus surveillance in animals in close contact with humans in addition to wildlife, which is important and effective supplementary work for the prevention of emerging infectious diseases.”

The acknowledgements section makes clear who funded the research:

“This work was supported by grants from the Major Special Projects for Infectious Disease Research of China (grant 2018ZX10101002-005) and the Research Units of Adaptive Evolution and Control of Emerging Viruses (grant 2018RU009), Chinese Academy of Medical Sciences. Field animal sampling was supported by the United States Agency for International Development (USAID) Emerging Pandemic Threats PREDICT project (cooperative agreement no. AID-OAA-A-14-00102). P.L. was supported by the Young Scientists Research Fund of Academician Yunde Hou. W.J.L. is supported by the Excellent Young Scientist Program of the Natural Science Foundation of China (81822040) and by the National Youth Talent Support Program. G.F.G. is a leading principal investigator of the National Natural Science Foundation of China Innovative Research Group (81621091). We declare that we have no conflicts of interest.”

The study also lists EcoHealth Alliance in its credits. The National Pulse originally reported on the study and its implications.

“The new paper, which counts researchers from seven Chinese state-run scientific institutions including one person affiliated with the Wuhan Institute of Virology’s Laboratory of Special Pathogens and Biosafety, is authored by three EcoHealth Alliance Researchers including President Peter Daszak,” the story notes. “The National Pulse has previously revealed Daszak’s extensive relationship with the Chinese Communist Party, prompting his removal from the Lancet’s COVID-19 commission due to conflicts of interest.”

The Biden administration continuing to fund any scientific research on coronaviruses in China, when the virus is highly suspected to have originated at a Wuhan laboratory, says everything about the recklessness and wanton disregard for Americans’ safety.

The Chinese government has proven beyond a shadow of a doubt that it simply cannot be trusted. The United States scientific community would be wise to break off all “collaboration” with the communist regime completely.