Kenosha Marshal Reveals Two Jurors are Hesitant to Come Forward with Rittenhouse Verdict Because They are Afraid of ‘Backlash’: Report 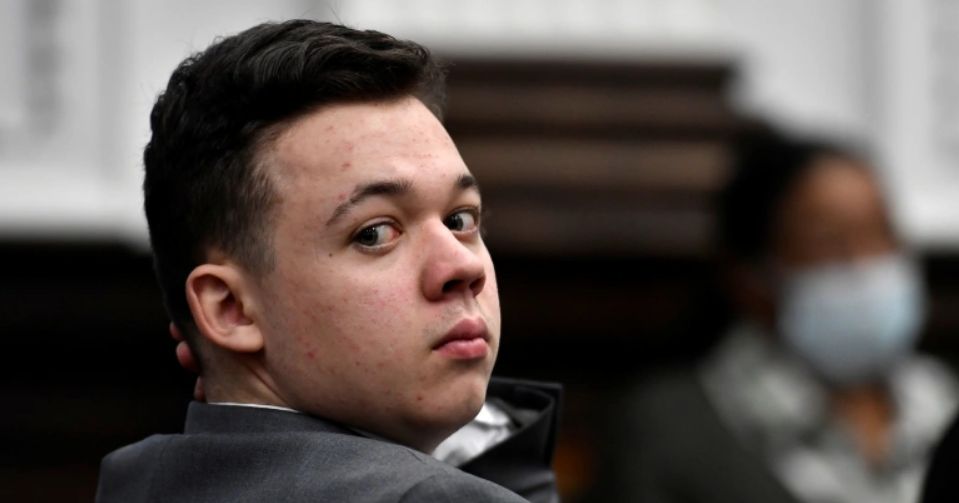 Major update: The judge in the Rittenhouse case has just informed the media, “I think the jury is going to retire for the evening.”

The twelve jurors in the Kyle Rittenhouse case are in deliberations after a tense court trial that has national ramifications. The prosecution has botched a weak case that alleges Rittenhouse is guilty of killing two men and injuring a third man during a Black Lives Matter riot in Kenosha, Wisconsin in August 2020. Rittenhouse’s defense maintains he acted in self-defense.

Although all of Rittenhouse’s victims were white,all of them had serious criminal records, and they were caught on high-definition video openly chasing and attacking the boy, who was seventeen years old at the time, the U.S. media has once again turned a clear case of self-defense into a racially politicized circus.

The Kenosho Sheriff even released a statement ahead of the Rittenhouse verdict, which was expected to be delivered today or tomorrow.

“The Kenosha County Sheriff’s Department and Kenosha Police Department understand and recognize the anxiety surrounding the Kyle Rittenhouse trial,” the statement says. “There are many questions being asked from our community as well as media outlets.”

“Our departments have worked together and made coordinated efforts over the last year to improve response capabilities to large scale events,” the statement added ominously. “We have strengtheneed our existing relationships with State and Federal resources.”

“At this time, we have no reason to facilitate road closures, enact curfews or ask our communities to modify their daily routines,” the statement continued. “Lastly and most importantly, we have and will continue to be engaged with our community leaders.”

However, as 500 National Guard troops remain on standby in what can be interpreted as an act of jury intimidation, the Kenosha Marshal has made a statement revealing why two jurors are hesitant to come forward with verdicts that radical activists might not like.

Two of the jurors are afraid to come forward with their verdicts, citing “backlash,” according to Human Events Senior Editor Jack Posobiec, whose source is a U.S. Marshal in Kenosha.

One high-profile Minneapolis BLM activist named Cortez Rice, who was apparently close to George Floyd, said ominously that the jury is being watched.

“Your Honor, I didn’t know that under your black robes of justice you wear a white robe of the klan,” one email read. “There is no way a fair trial can be heard under your supervision. Better yet, resign.”

“Enjoy your term, judge, it’s going to be your LAST,” another read. “If I ever meet you in person, I fully intend to spit directly into your face, regardless the cost. You’re disgusting.”

“Make sure and tell Schroeder what a worthless piece of s*** he is,” one email said. “He’ll find out officially when his heart seizes up in a few years and he has to stand before a real judge.”

Schroeder said he had received “thousands of communications.” He promised that he would “deal with” the threatening email senders. “I wouldn’t want to be those people,” he added.