“The NCAA is Not Above the Law”: Supreme Court Justice Delivers Scorching Ruling on Student Athlete Compensation 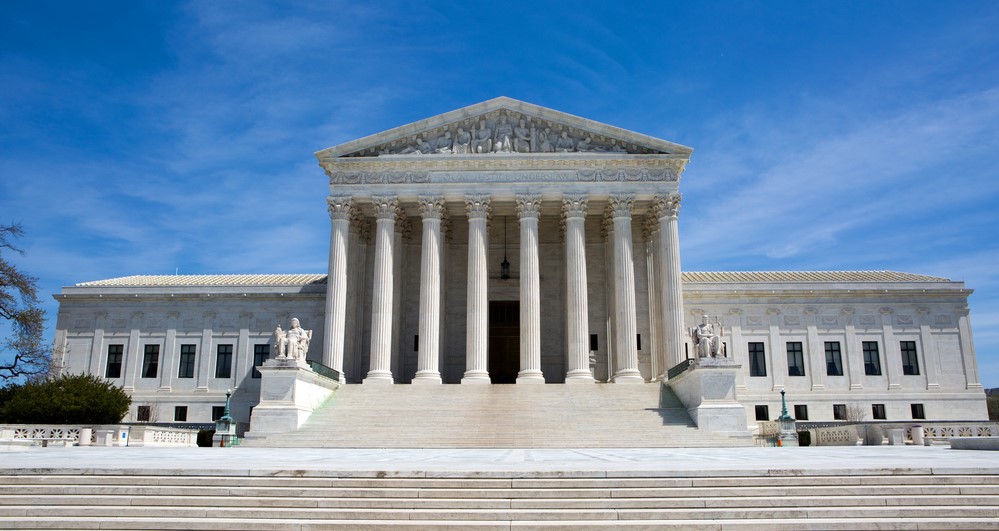 The Supreme Court of the United States has taken the first dramatic step in unwinding the ‘antitrust’ status of the National Collegiate Athletic Association in a withering ruling on behalf of former student athletes.

Justice Neil Gorsuch delivered the decision in favor of the litigants, while Justice Brett Kavanaugh gave a separate, scorching opinion against the NCAA’s practices.

In 2014, a group of student athletes sued the NCAA for its anti-trust practices. Although the ruling did not alter rules against monetary compensation, it clears the way for students to receive tangible items related to the pursuit of their academic studies. Further legal analysis was provided by ESPN, which noted that the ruling’s language about the NCAA’s monopoly status could portend other changes for the organization.

“In a ruling that could help push changes in college athletics, the Supreme Court on Monday unanimously sided with a group of former college athletes in a dispute with the NCAA over rules limiting certain compensation,” ESPN reported. “The high court ruled that NCAA limits on the education-related benefits that colleges can offer athletes who play Division I basketball and football can’t be enforced.”

“It’s tremendous to win this 9-0. Hopefully it will be the major next step on the road to a true fair competitive system for these athletes. It should have positive effects immediately on NIL [names, images and likenesses]. We look forward to a world that’s better for college athletes today than it was yesterday,” Jeffrey Kessler, the plaintiffs’ attorney, told ESPN’s Dan Murphy.

“Justice Neil Gorsuch wrote for the court that the NCAA sought ‘immunity from the normal operation of the antitrust laws,’ which the court declined to grant,” the report noted.

The NCAA recently has been throwing its economic clout around, provoking stand-offs with Republican governors on social issues that should be settled at the ballot box. This includes the issue of ‘transgender athletes’ who want to participate in women’s sports, despite not being born biologically female.

The Florida governor pushed back on the NCAA’s subsequent threat to withhold championship events from states that enact legislation that doesn’t conform to the board’s opinions.

“I think as these bills were going through various legislatures, I remember the NCAA put out a statement saying any state that enacts this, we’re not going to hold events there,” DeSantis said. “And so I called the Speaker of the House in Florida and I said, ‘did you hear what they said?’ And he’s like, ‘yeah,’ I said, we definitely got to get this done.”

“You can’t be cowed by these organizations, or particularly by woke corporations from doing the right thing,” he explained. “And so my view was throughout this whole time, we have to protect our girls, it is discriminatory to force them to compete against biological males. And so if the price of having a tournament is that I have to deny equal opportunity to hundreds of thousands of young girl and women athletes throughout Florida, I am much more willing to stand with the girls. And to hell with these events.”

The Supreme Court’s ruling today provides a much-needed reality check for the NCAA. No, you are not “above the law.”