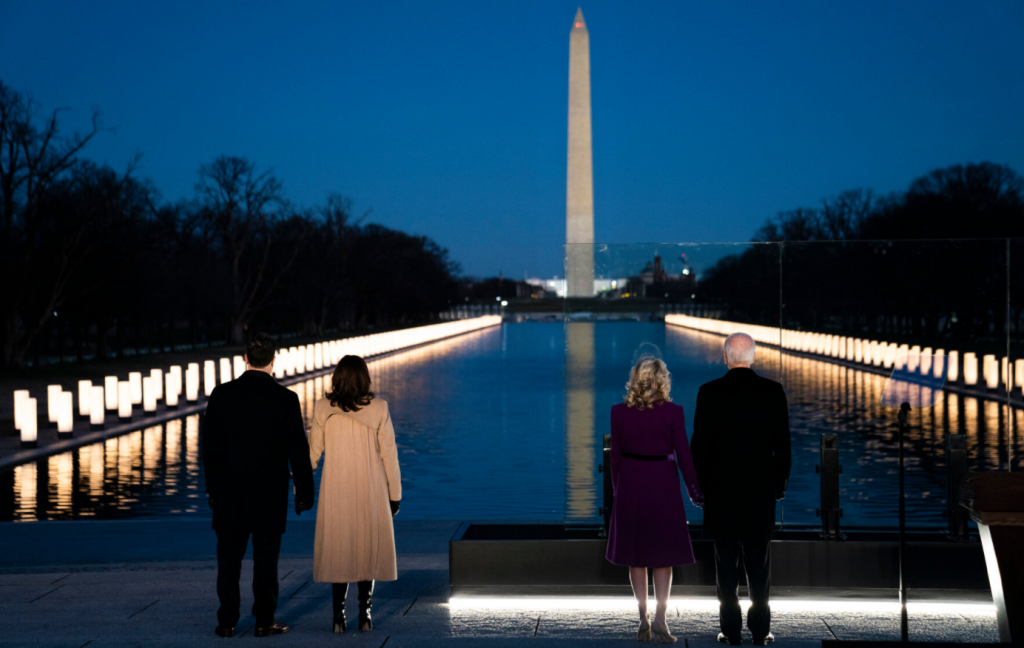 A mysterious thing happened to COVID-19 cases and mortality figures after Joe Biden’s election victory was certified by the Congress on January 6th. It was something that numerous Republicans and conservatives saw coming — even if they were slighly off on the timing.

Former President Donald Trump and Texas Senator Ted Cruz were roundly mocked in the press for predicting that the media would lose interest in the coronavirus pandemic once Biden was elected.

“By the way, November 4th, you won’t hear about it anymore,” Donald Trump said.

“If it ends up that Biden wins in November,” Cruz also said in July, “I hope he doesn’t, I don’t think he will, but if he does, I guarantee you the week after the election, suddenly all those Democratic governors, all those Democratic mayors will say ‘everything’s magically better. Go back to work, go back to school,’ suddenly the problems are solved. You won’t have to even wait for Biden to be sworn in.”

Wrong. Americans would have to wait for Biden’s election ‘victory’ to be certified on January 6th for these predictions to become eerily accurate. Because a funny thing happened after Biden’s election certification:

Hmm, can someone remind me, was there any sort of big event, possibly a political one, on say January 20th, exactly the moment the cases began to drop? pic.twitter.com/GahMxNIDKn

The recorded COVID-19 cases began plummeting like a rock.

“Hmm, can someone remind me, was there any sort of big event, possibly a political one, on say January 20th, exactly the moment the cases began to drop?” Dave Rubin, host of The Rubin Report, asked.

Numerous Americans predicted that the cases would begin to decline as soon as Biden was in office.

So I’ve been wondering: if Biden is ultimately declared the winner, will his inauguration just have 100 cars honking on the National Mall or will the corona virus somehow magically disappear?

It will magically disappear. Strange that I heard nothing on my local news about the COVID-19 pandemic; but lots of noise about the mainstream media crowning Biden as our next messiah. BTW; the fat lady has yet to sing!@POTUS

Just wait for the follow up
“When Biden is sworn in, coronavirus will disappear”

The COVID-19 cases and mortality rate would actually peak the week of Biden’s election certification. January 7th saw 843,771 daily cases and 8th would see the very highest at 844,742 cases. 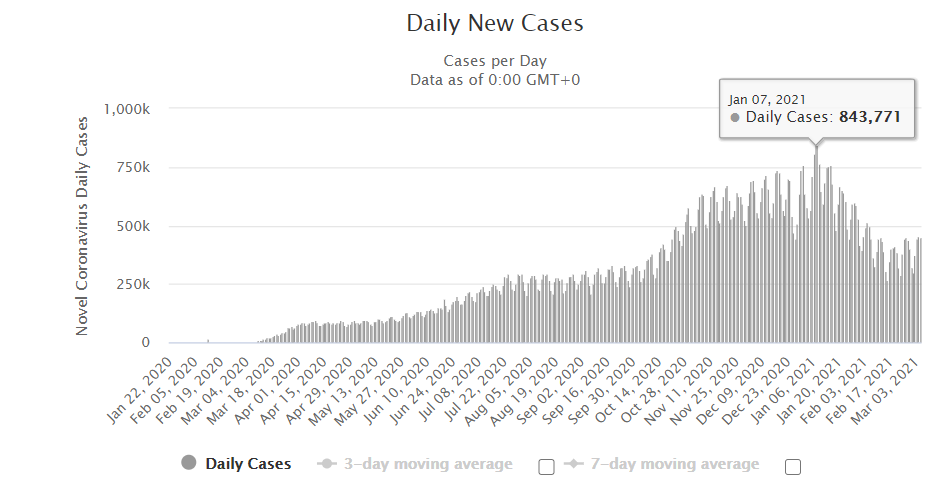 It would take until January 12th for the daily COVID mortality to top out at 4,513 deaths with COVID. 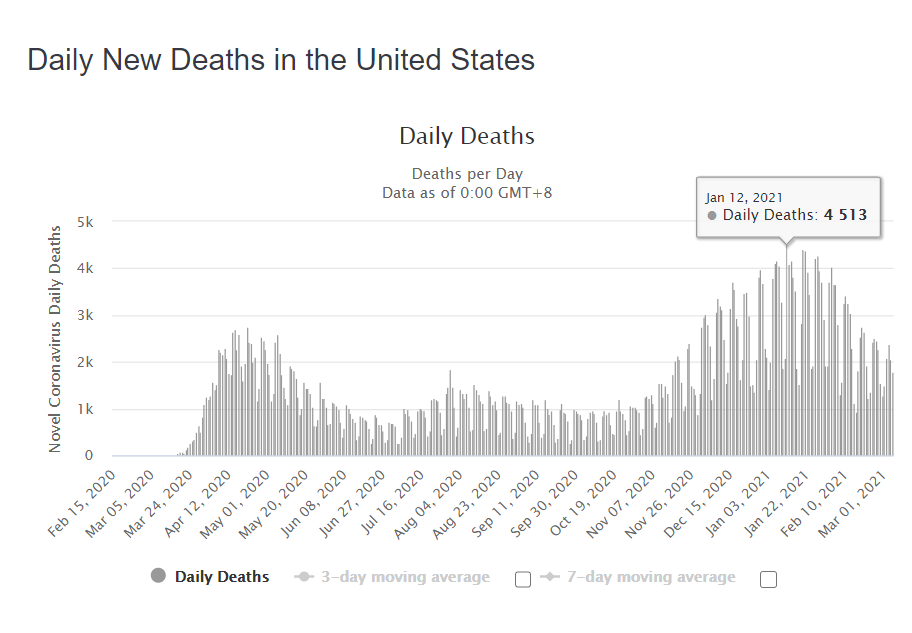 There are number of factors, both natural and scientific, that explain the precipitous decline. One of them is the typical trajectory of the flu season; although the common flu has suddenly and inexplicably “disappeared” from recorded cases. 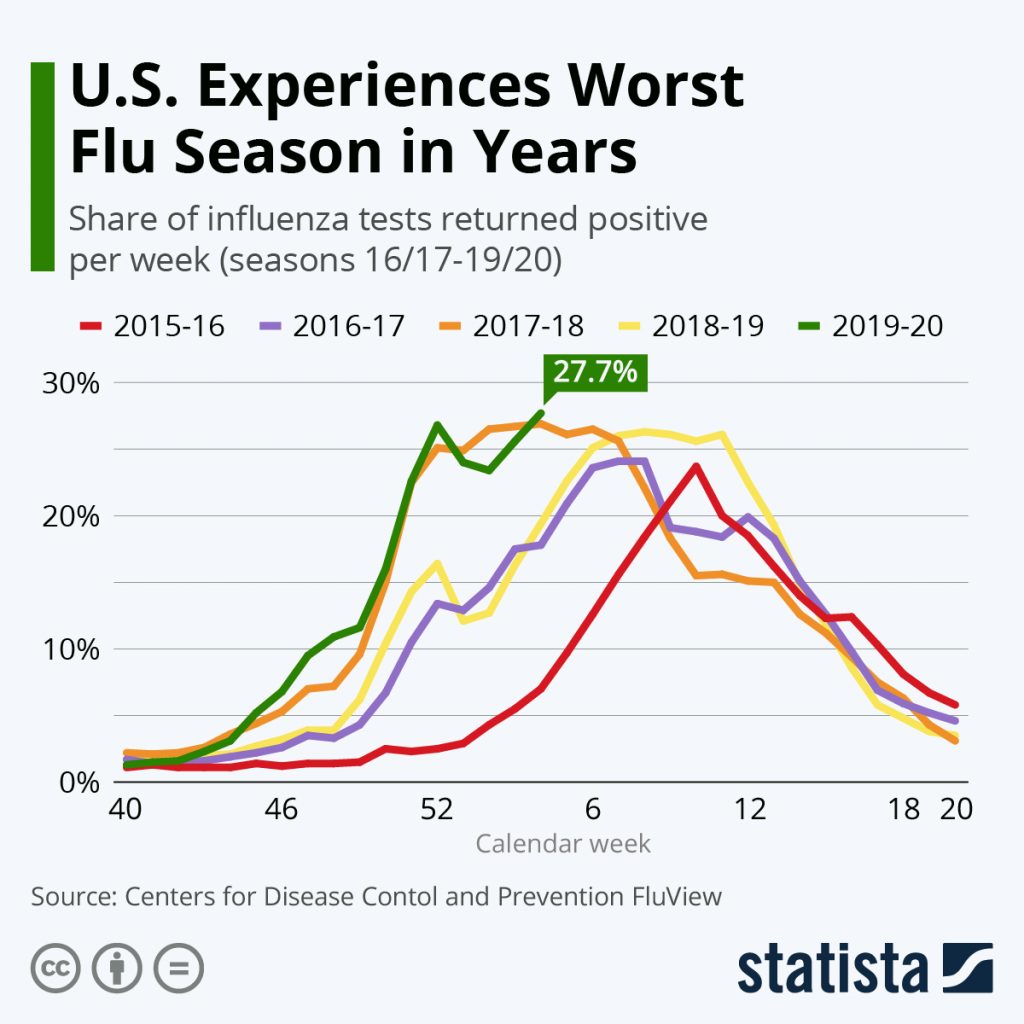 The rollout of vaccines that were developed and manufactured under the Trump administration, with major assistance from Operation Warp Speed, began the week Biden’s election was certified.

“The first shots were given in the American mass vaccination campaign on Monday, opening a new chapter in the battle against the coronavirus pandemic, which has killed more people in the United States — over 300,000 — than in any other country,” the New York Times reported on January 4th.

On the eve of Biden’s Inauguration, the mass media would prime the public for the miraculous COVID turnaround.

“Tomorrow, America inaugurates a new president,” The Atlantic wrote on January 19. “With the transfer of power comes the transfer of responsibility for the COVID-19 pandemic. On the eve of Joe Biden’s inauguration, the toll of the pandemic stands at 23.9 million cases and 392,428 deaths, according to the COVID Tracking Project at The Atlantic. There are 123,820 people hospitalized. Today alone, states reported 144,047 cases and 2,141 deaths.”

Shortly after Biden’s Inauguration, the WHO would revise its guidance on PCR tests.

WHO guidance Diagnostic testing for SARS-CoV-2 states that careful interpretation of weak positive results is needed (1). The cycle threshold (Ct) needed to detect virus is inversely proportional to the patient’s viral load. Where test results do not correspond with the clinical presentation, a new specimen should be taken and retested using the same or different NAT technology.

It furthermore warns about a PCR test potentially getting a “false positive”:

The New York Times reported on the risk of “false positive” tests in August. Dr. Anthony Fauci warned about the possibility of tests picking up “dead” virus strands in an interview from July. The WHO only took action when Biden was inaugurated.

There are other problematic aspects of COVID reportage prior to the election. It wasn’t underscored that the average age of death for COVID cases was 78 years old, virtually identical to average life expectancy in the U.S. In addition, 80% of those who died after contracting the virus were over 65, and 94% had serious comorbidities, according to the CDC.

Nonetheless, the news media often continued to report as if the virus were an equal risk to everyone in the general public, including healthy young people and children. There were a number of state governors who understood this and took appropriate action, such as Florida Governor Ron DeSantis and South Dakota Governor Kristi Noem, but those governors were viciously attacked. Meanwhile, governors whose nursing home decrees killed thousands were lionized in the press, including New York Governor Andrew Cuomo and Michigan Governor Gretchen Whitmer. That should be enough to tell Americans that the coverage of the COVID pandemic was weaponized to help Democrats politically.

Now that multiple states are opening up, including the deep blue state of Connecticut, it shouldn’t be lost on anyone that the coronavirus was just a means to a political end for Democrats, the misery and damage they did to the lives of millions of Americans be damned. There was a president to defeat, and everything else came a distant second to the party acquiring power.