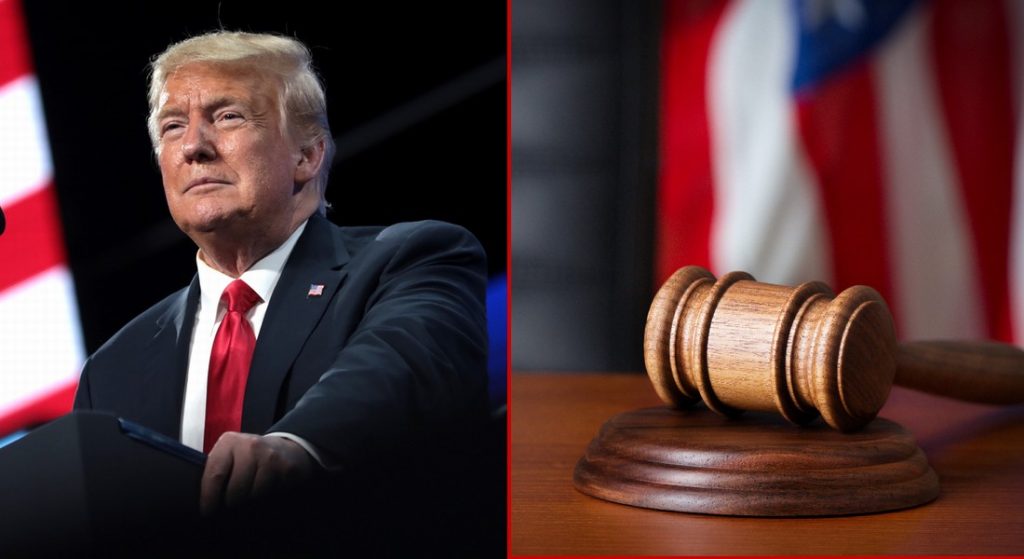 Legal eagles that number among former President Donald Trump’s top White House lieutenants scored a major court victory in late May that has now proven to have rolled back racially controversial elements of the Biden administration’s “American Rescue Plan.”

AFL points out that the New York Times published an article highlighting the issue this week. The Times’ language is racially charged but effectively concedes that the Biden administration’s social justice litmus test has been found by a court to be unconstitutional.

“Some restaurant owners sued [the SBA], claiming that the priority period was discriminatory. Several judges agreed, prompting the agency to alter its approach. In court filings on Friday, the agency said it had — in late May, in response to the legal actions — stopped payment on priority applications. The 2,965 people whose approvals were revoked will be paid only ‘once it completes processing all previously filed non-priority applications, and only then if the R.R.F. is not first exhausted,’ the agency said. Other applicants who expected to be part of the priority queue — tens of thousands of them, according to industry groups — are stalled, waiting to hear if they’ll be approved.”

The COVID aid relief program was argued by the litigant earlier to be discriminatory on the grounds that it held that veterans, women, or “socially and economically disadvantaged” people would be given preference by the Small Business Administration.

The Sixth Circuit Court of Appeals ruled earlier in favor of the litigant Antonio Vitolo, who is the owner of Jake’s Bar and Grill in Harriman, Tennessee. The lawsuit was directed at U.S. Small Business Association Administrator Isabella Casillas Guzman. Vitolo’s lawsuit argued that white men are being ‘pushed to the back of the line’ for aid in the coronavirus relief program. A majority 2-1 decision found that Biden’s race-based litmus test for aid is not legal.

“This case is about whether the government can allocate limited coronavirus relief funds based on the race and sex of the applicants,” Judge Thapar ruled in the decision. “We hold that it cannot.”

Remarkably, Judge Thapar held that “the government offers little evidence of past intentional discrimination against the many groups to whom it grants preferences. Indeed, the schedule of racial preferences detailed in the government’s regulation—preferences for Pakistanis but not Afghans; Japanese but not Iraqis; Hispanics but not Middle Easterners—is not supported by any record evidence at all.”

The remedy in the case was as follows.

“The government shall fund the plaintiffs’ grant application, if approved, before all later-filed applications, without regard to processing time or the applicants’ race or sex,” the ruling held. “The government, however, may continue to give veteran-owned restaurants priority in accordance with the law. This preliminary injunction shall remain in place until this case is resolved on the merits and all appeals are exhausted.”

This case could potentially be appealed to the Supreme Court, but it is unclear if there is ample basis for it to be accepted onto the docket. It looks like the ruling has dealt a decisive blow to Biden’s relief package, and has resulted in what is effectively a Trump team legal victory to uphold equal protection and the rule of law.