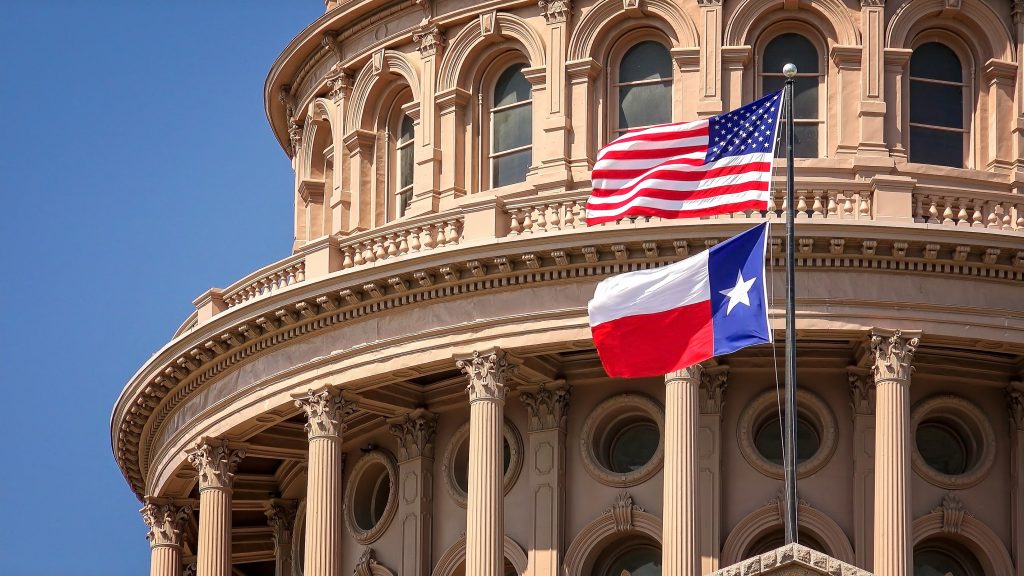 Donald Trump won the State of Texas in the 2020 election. But that isn’t stopping a new bill from being filed in the Texas Legislature to ensure that future elections are as free as possible from irregularities, errors, and fraud.

Rep. Steve Toth has filed the bill HB 241 to conduct a forensic audit of the top 13 counties by population in Texas. It would be taken up when and if the Texas Democrats that fled the state return to be arrested and dragged to the capitol to vote on it.

AN ACT relating to a forensic audit of 2020 election results in certain counties.

BE IT ENACTED BY THE LEGISLATURE OF THE STATE OF TEXAS: SECTION 1. Title 16, Election Code, is amended by adding Chapter 280 to read as follows:

Sec. 280.001. FORENSIC AUDIT OF 2020 GENERAL ELECTION. (a)
The governor, lieutenant governor, and speaker of the house of representatives shall appoint an independent third party to conduct a forensic audit of the general election that took place on November 3, 2020.

(b) The independent third party appointed under Subsection
(a) shall audit every precinct in each county with a population of 415,000 or more.
(c) The audit under this section must begin not later than November 1, 2021, and be completed not later than February 1, 2022.
(d) Not later than March 1, 2022, the independent third party conducting the audit under this section shall submit a report to the governor, lieutenant governor, speaker of the house of representatives, and each member of the legislature detailing any
anomalies or discrepancies in voter data, ballot data, or tabulation.
(e) This chapter expires April 1, 2022. SECTION 2. This Act takes effect immediately if it receives a vote of two-thirds of all the members elected to each house, as provided by Section 39, Article III, Texas Constitution. If this Act does not receive the vote necessary for immediate effect, this Act takes effect on the 91st day after the last day of the legislative session.

Texas House Democrats who fled the state rather than vote on the bill have warrants for their arrest should they return to the state prior to the expiration of the legislative term on August 7.

Governor Greg Abbott has vowed to call special session after special session to get the election bill, as well as measures like bail reform, passed through the Texas Legislature.

“The Senate’s election bill, SB1, passed 18 to 4 after several hours of debate Tuesday afternoon,” CBS reported on the bill’s passage. “Republican State Senator Bryan Hughes, the bill’s author, said the bill cracks down on the potential for cheating and touted the expanded early voting hours in some counties and opportunities for voters to fix small issues with their mail-in ballots.”

“How much fraud’s okay? None. How much suppression’s okay? None,” Hughes said. “That’s why this bill makes it easy to vote and hard to cheat.”

“The four Senate Democrats present pushed back against many of its provisions, including bans on 24-hour and drive-thru voting, powers for poll watchers and potential penalties for people who assist voters,” CBS added.

The State of Texas will also have Democratic members of the House who fled votes on critical state business arrested or detained if necessary upon their return.

In July, Texas Attorney General Ken Pxton appeared on Fox News to discuss the more than 500 voter fraud cases that are waiting to go to trial and the over 300 investigations currently underway.

“We have more voter fraud cases that we have ever had. That’s just a fact,” Paxton said.