Every Bit as Outraged as Expected: The Left Reacts to Trump’s Impeachment Acquittal 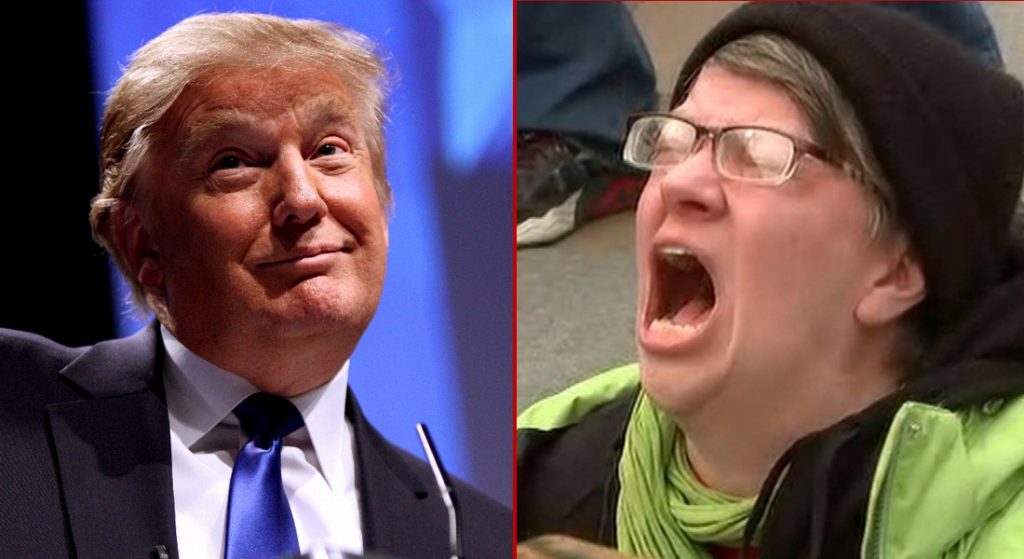 Much to the chagrin of the Democratic Party who had hoped to vanquish a political rival from running in future elections, the U.S. Senate has voted to acquit former president Donald J. Trump. The Senate vote was 57 guilty, 43 not guilty.

As a member of Donald Trump’s legal team, who was threatening to call at least 301 witnesses if the Democrats called one, had a two-word reaction: “Acquitted forever.”

The progressives lost their collective minds over the news:

86% of republicans acquitted this: pic.twitter.com/VgXnLZpI2L

I hope the Dems bulldoze over the GOP for everything Biden wants to do for the next 4 years. The GOP single handedly just made U.S. democracy look 3rd world. It will take years for the U.S. to regain the respect they had before Trump.

This sorry excuse for a man has done more damage to this country than any war, any economic disaster, ever. And still, they protect him. His father a didn’t learn, and neither has the GOP. HE ruined HIS FATHERS company, and he will ruin the GOP.

Senator Chuck Schumer gave a bitter speech blasting Republicans for not joining in a super-majority to convict Donald Trump:

MSNBC’s Nicolle Wallace said that Schumer’s speech captured the “despair” of the Democratic Party, which was much like that following the Mueller investigation. Another massive effort to persecute Donald Trump, who is guilty only of standing up to the Washington establishment on behalf of the American people, ends in failure.

This is a breaking news story. It will be updated as news is forthcoming.