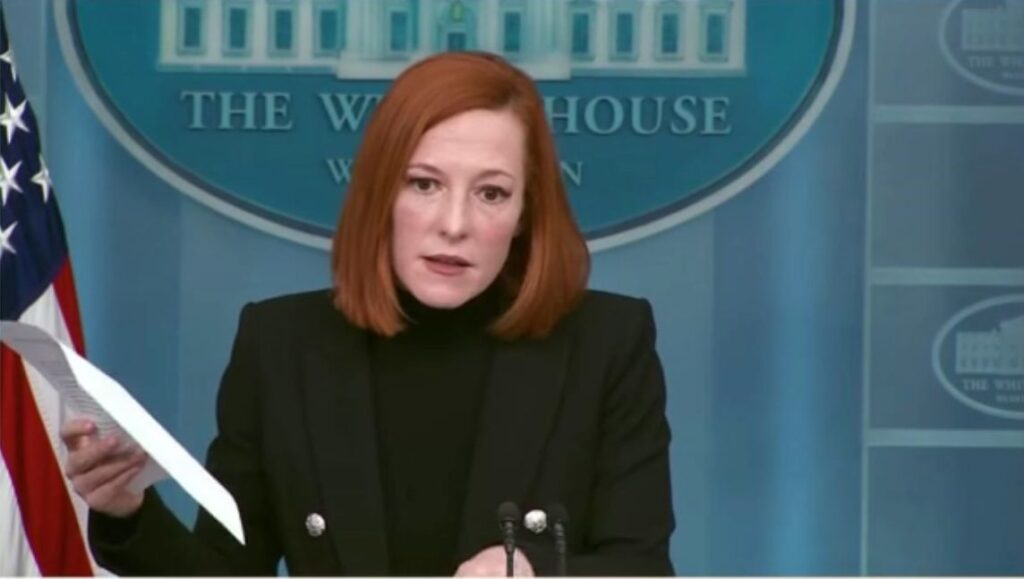 “Is Jen Psaki the next Rachel Maddow?” That was the provocative headline from Puck News that started the rumors flying about the present press secretary.

Execs at four of the biggest left-leaning networks on television have purportedly asked themselves the same question. CNN, MSNBC, ABC and CBS are all flirting with the idea of bringing aboard the feisty redhead for her own news show aftet her days as a Biden mouthpiece are done.

Jen Psaki joked about getting a job at CNN or MSNBC in late February. Watch:

“I read that you are looking for a job at CNN or MSNBC,” one journalist remarked.

“I have more than enough on my plate here,” she quipped. “So, you can’t get rid of me quite yet — sorry, Peter, for you on that.”

But reports from media insiders point out that Psaki being poached remains very much a possibility.

“Psaki is reportedly being ‘feverishly courted’ by executives at CNN and NBC News who want to make the press secretary their newest primetime host, according to Puck News, which reports that ABC News and CBS News have also expressed interest in Psaki,” the Free Beacon reported. “Psaki has reportedly sat down for lunches with news executives along with her agent Jay Sures, who heads United Talent Agency and is actively representing Psaki as she looks to leave the White House.”

Biden’s top spokesperson has been barraged with criticism about her purported ‘front row’ favoritism that is being shown to reporters at the above-named outlets.

“Four out of the seven news organizations holding coveted seats in the front row of the White House briefing room are reportedly in active talks to hire Press Secretary Jen Psaki, who faced criticism from the press corps on Monday for letting those at the front of the room dominate her briefings,” the Free Beacon added. It provided a graphic for readers to better understand the press seating tussle. 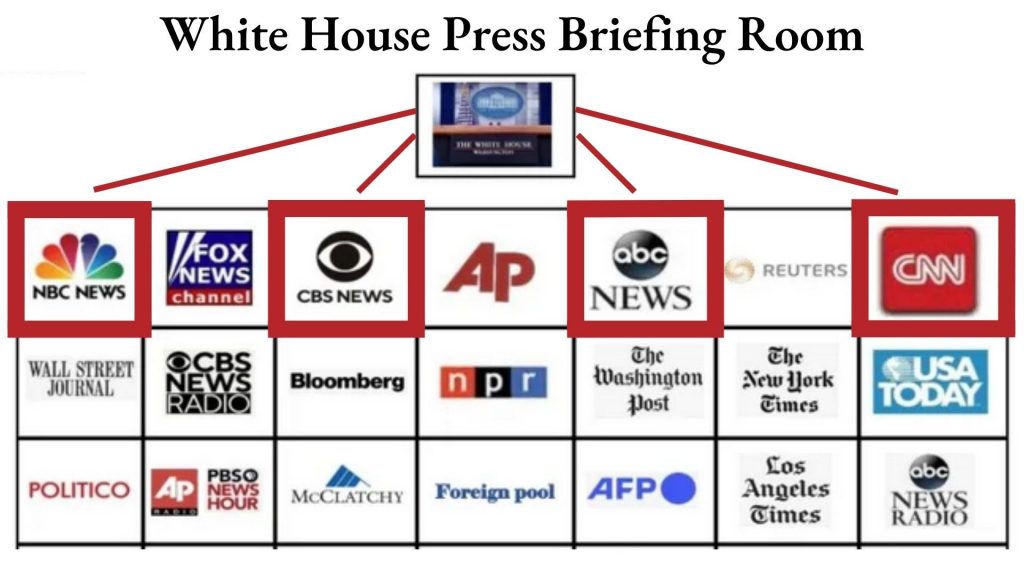 Psaki announced in May 2021 that she planning to leave her current White House role sometime in 2022.

If you thought that meant Psaki wouldn’t be showing up on television on a near-daily basis, however, that presumption might be sorely mistaken. If anything, Americans might be seeing more of her, not less.

The WHO Has Recommended That Ukraine Destroy ‘High Threat Pathogens’ at U.S.-Funded Biolabs