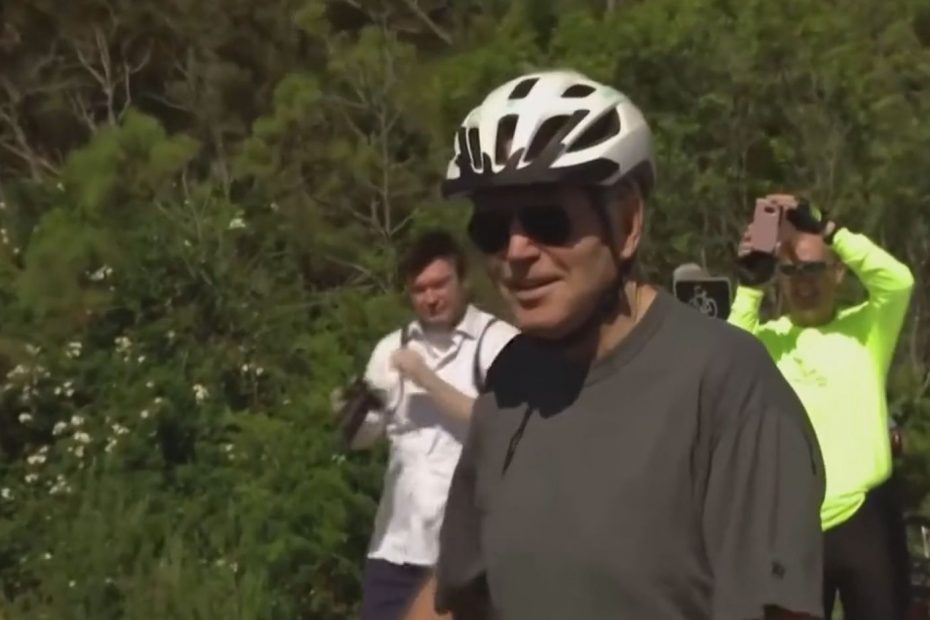 President Joe Biden was asked about the issue of tariffs on China during his calamitous bike trip on Saturday. This is when he gave a soundbite that has to be seen to be believed:

“Have you made up your mind on China tariffs, sir?” a reporter asked him.

“We’re in the process of doing that,” Biden replied.

“I’m in the process of making up my mind,” the president said.

“Ready to sign it and I’m ready to go,” Biden added.

The president’s response to the reporter’s question is a glaring admission that he is not the one in charge. It reveals that Biden is merely signing whatever his administration puts on his desk.

The Biden administration is reviewing the removal of some Chinese tariffs and a potential pause on federal gas tax as a way to bring down soaring gasoline prices and curb inflation, two top officials said on Sunday.

U.S. Treasury Secretary Janet Yellen said that some tariffs on China inherited from the administration of former President Trump served “no strategic purpose” and added that Biden may remove them as a way to tame rampant inflation.

It’s a convenient position for a president whose son Hunter Biden has extensive business ties with China and an administration that has refused to seriously sanction China for its behavior during the Covid pandemic.

Also on Saturday, the president took a nasty spill while on a bike ride near his home in Rehoboth Beach, Virginia.

Joe Biden falls off his bicycle near his Delaware beach house; POTUS seemed uninjured and told the press, “I’m good.” 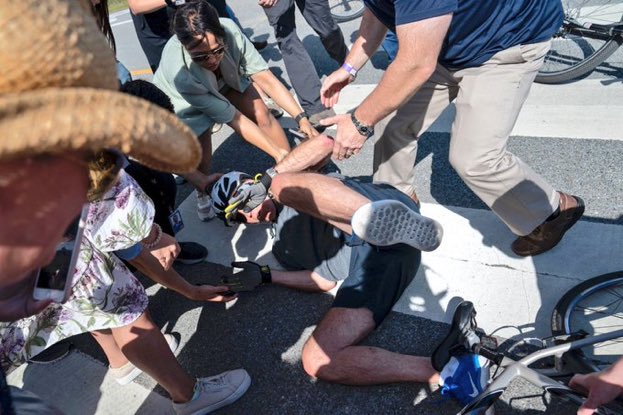 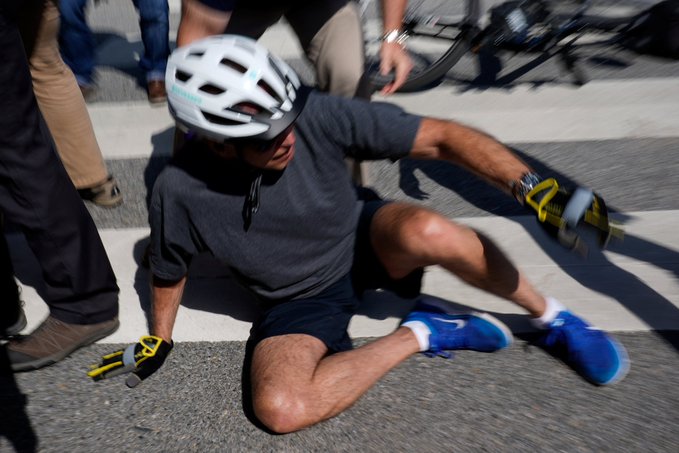 The president reportedly did not need to see a doctor after the incident, according to the White House.

“As the President said, his foot got caught on the pedal while dismounting and he is fine. No medical attention is needed. The President looks forward to spending the rest of the day with his family,” an official said.

There has never been a more feckless presidency in American history than Joe Biden’s. Now, we have the imagery of the president falling to go with the imminent fall of the United States.