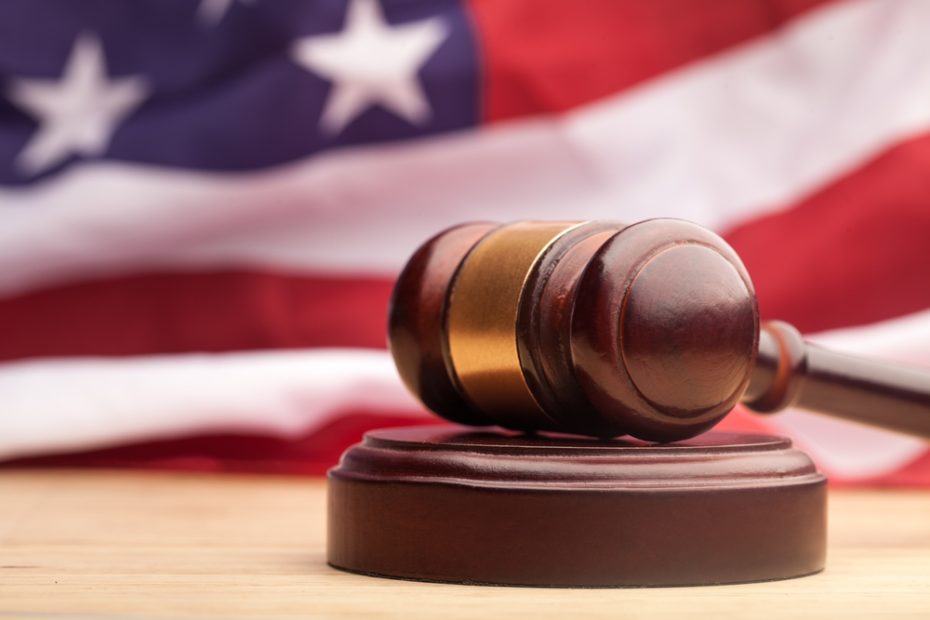 “So my name’s Chad Laveglia. I’m an attorney who gets to represent these fine men and women over here,” the attorney in the case said to NYC for Yourself. “What just happened was the judge found that the city’s vaccine mandate is unconstitutional. Violates separation of powers… found it to be arbitrary and capricious. He found the commissioner’s order mandating private and public employees to get vaccinated was arbitrary and capricious and it’s null-and-void essentially.”

“So we just defeated the vaccine mandate for every single city employee, not just sanitation, FDNY, NYPD, Department of Corrections,” he added. “For all the brave men and women who have been our first responders and have been brave through all this. You’re now free and you should be able to go back to work.”

“The case was Garvey et al v City of NY et al, brought by DSNY workers terminated for failing to comply with the mandate,” NYC for Yourself reported. “In a 2:30pm hearing in Richmond County Supreme Court, Judge Porzio ruled against the city, praising workers and declaring the mandate arbitrary and capricious.”

The DSNY workers who sued after being terminated over NYC’s vaccine mandate and attorney Chad Laveglia celebrated walking out of the courtroom today,” outlet added.”Judge Porzio ordered them back to work at 6am tomorrow.”

DSNY workers who sued after being terminated over NYC’s vaccine mandate and attorney @ChadLaveglia celebrated walking out of the courtroom today. Judge Porzio ordered them back to work at 6am tomorrow. pic.twitter.com/xB0Cl3HmCd

Margaret Nichols reported on the judge’s ruling striking down the COVID vaccine mandate for all NYC city employees.

“Granting exemptions for certain classes and selectively lifting of vaccination orders, while maintaining others, is simply the definition of disparate treatment.”

From the order: “Being vaccinated does not prevent an individual from contracting or transmitting Covid-19. Pres. Joseph Biden has said that the pandemic is over,” she added. “The vaccination mandate for City employees was not just about safety and public health; it was about compliance.”

New York City Mayor Eric Adams, much like the tactics of current Governor of New York Kathy Hochul in other court rulings, had earlier anticipated the legal defeat and announced that New York City would lift its vaccine mandate for private sector employees effective November 1.