Suspect Reported to Be in Police Custody After Making Multiple Bomb Threats in D.C.

A suspect is reported to be in police custody after making multiple bomb threats in Washington D.C., according to a Fox News alert.

A picture of the suspect, who is in a black pickup truck, surrounded by dollar bills on the pavement, can be seen below: 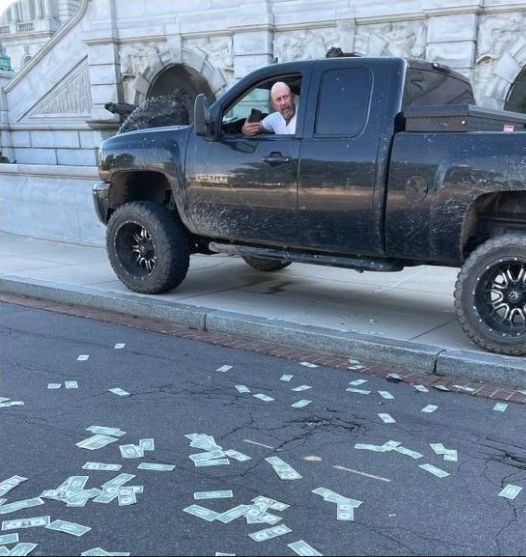 Manger said that “Roseberry then exited his truck and surrendered without incident,” ABC News reported. 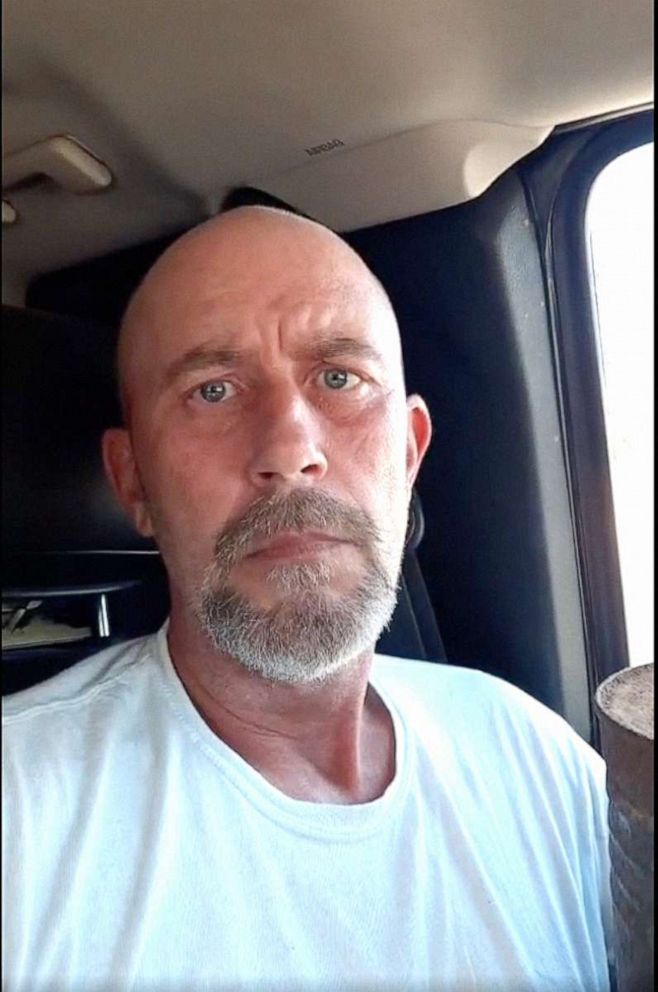 The Capitol Police have were in negotiations with the suspect, who claimed that he had a detonator. He told the authorities there are vehicles with possible explosive devices positioned around the city.

“Sydney Bobb, 22, a student at the University of Wisconsin-Madison, said she was on her way to a Race in Politics class near the Library of Congress at about 9.25am when she noticed a man in a black pickup truck shouting that he had a bomb,” the Independent noted.

“I was walking on that block because that’s where I go to class. He was shouting that he had a bomb. And then he threw money out the side of the truck,” Ms. Bobb told The Independent by phone.

“The U.S. Capitol is on lock down due to a bomb threat, per WH official,” OANN’s Camryn Kinsey reported. “Update: There are unconfirmed reports of a male in possession of a detonator, per WH official.”

“U.S. Capitol Police are monitoring the ongoing investigation,” the report continued. “NOW: The individual is said to have told authorities that there are other vehicles containing possible explosive devises planted throughout the D.C. area.”

“There are no reports indicating officials have vehicle descriptions or knowledge of locations at this time,” the reporter added. You can watch the response live below:

The suspect claimed to have “propane tank” in his vehicle, but law enforcement have not confirmed explosive materials,” the Independent reported.

The Capitol Police Chief earlier gave a press conference on the bomb threat and the suspect.

The Capitol Police Chief addressed the media about the fluid situation.

LIVE: Capitol Police Chief Tom Manger says negotiators are on scene. They’re keeping media back as a precaution. The news conference was brief. Tune into @7NewsDC for live updates pic.twitter.com/K8fiqRPOA1

Reportedly, the man is live-streaming from his vehicle.

Police in Washington DC are negotiating with a man in a pickup truck near the US Capitol building, who says he's got a bomb.

The suspect is live-streaming from the vehicle.

This is an ongoing investigation.

We are monitoring this situation closely and will update this account as we get information we can release.

“Police are responding to a claim of an explosive device in a truck near the Library of Congress, according to law enforcement sources,” CNN’s Whitney Wild reported. “Police are sending a negotiators to engage with a man in the truck making the threat, one of the sources said.”

NBC Washington said the man was using a dry-erase board to communicate with police, claiming to have a detonator set to blow up his truck.

Snipers were also sent in as officers negotiated with the man threatening to detonate explosive devices, sources told The Associated Press. 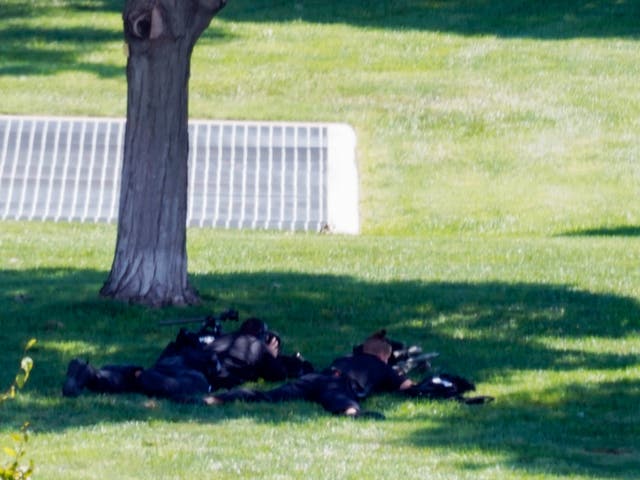 “Neither the House nor the Senate is in session, and most lawmakers are not in their offices,” the report added. There were staffers reported at the offices, who are being evacuated.

The incident is one of a handful of such bomb threats at the nation’s capitol in 2021. Prior to extremists starting the Capitol riot on January 6, the Democratic National Committee and Republican National Committee headquarters were targeted with pipe bomb threats. The FBI have still not detained the suspect who planted those bombs.

In April, a man rammed a car into barriers at the Capitol. The man emerged from his car with a knife and was shot and killed. A Capitol Police officer was killed in the incident.

Update: Portions of Times Square in New York are also being evacuated due to a ‘suspicious container.’

This is breaking news it will be updated as more information is forthcoming.