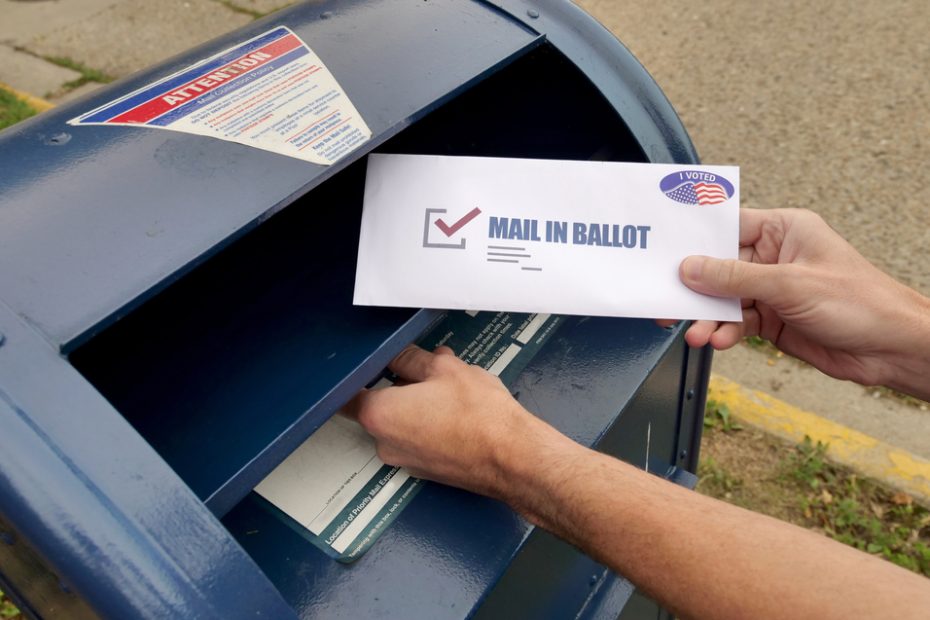 The House Oversight and Reform Committee on Thursday advanced a bill that would potentially make mail-in ballots for federal elections traceable.

“This bill would require that any ballot mailed in a federal election include a postal service barcode on the envelop that is unique to the individual ballot,” said Rep. Carolyn B. Maloney (D-NY), the current chairwoman of the committee, who had introduced the bill.

“We can now track packages around the world, they have a barcode you can track it as a consumer,” she continued. “This would allow an individual to track their own ballot. This commonsense requirement would enable boards of elections to confirm when a ballot was sent and give voters confidence that their votes have been casted and counted.”

Rep. Maloney said that the bill would require ballot envelopes to include special identifiers that “will help ensure timely sorting and delivery” of the ballots.

Rep. James Comer (R-Ky.), ranking member of the committee, and poised to become the committee xhair that can pass similar legislation, told The Hill that he supports the measure because it will “help protect the postal service from being blamed for election irregularities.”

But some lawmakers said the legislation is not enough to prevent election fraud.

“This is good, but until you have some kind of voter identification attached to your mail-in ballot that’s stronger than amateur hand-writing experts assessing somebody’s signature on the outside of an envelope, I think we’re going to have a problem,” remarked Rep. Andy Biggs (R-AZ) to The Hill.

Rep. Clay Higgins (R-LA) added that the legislation would give a “false sense of security,” because there is “no way of verifying the legitimacy” of the ballots, according to The Hill.

When Trump announced his 2024 presidential bid on Tuesday, he said that he would call for election reform, including mandatory voter ID, the return of Election Day for most voting, and trackable paper ballots.

Another possible solution may be a way to tie each paper ballot to a voter, such as with a QR code that would only be available to the voter or through subpoena in the case of an audit.