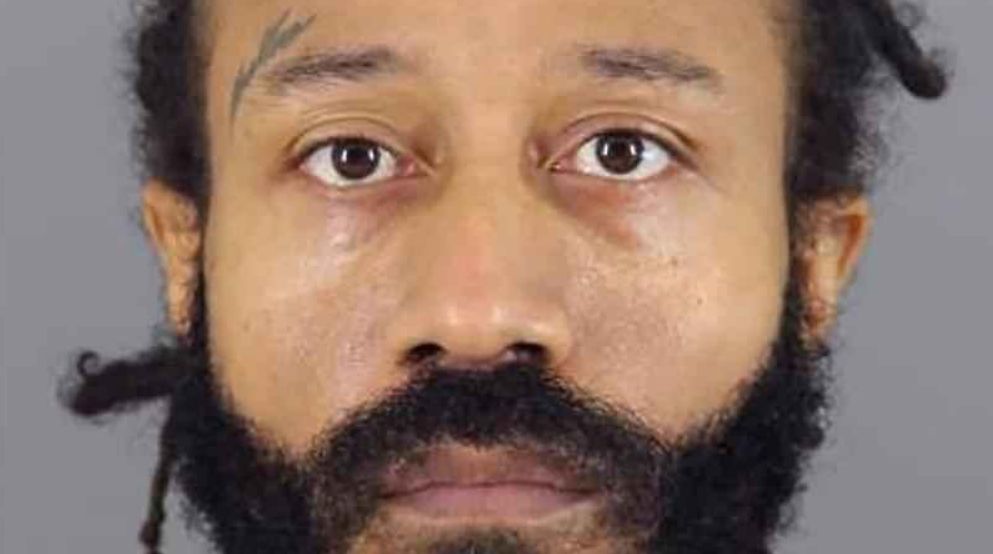 If you had been out Christmas shopping or had taken a nap after drinking too much egg nog, perhaps you might have missed that there was a man who drove his Ford Escape into a crowd of people at a Christmas Parade in Waukesha, Wisconsin in late November killing six people and injuring dozens more.

That’s because as soon as it came to light that the prime suspect Darrell Brooks Jr. was a radical BLM supporter who had killed half a dozen innocent people, the subject was dropped as quickly as it had arisen.

But now Brooks is back in the news because prosecutors are adding dozens of charges to his already sizable list of alleged offenses.

“Prosecutors charged Brooks with six counts of homicide two days after the parade,” NBC reported. “They added 71 new charges against him Wednesday, including multiple counts of reckless endangerment, hit-and-run involving death, battery and bail jumping. He’s set to appear in court Friday for a preliminary hearing, the step in the criminal justice process where a judge decides whether there’s enough evidence to proceed to trial.”

“Brooks’ ex-girlfriend told investigators that he broke her leg when he ran her over in early November,” the report continued. “He walked out of jail two days before the parade after posting $1,000 bail.”

“The woman told investigators that the day of the parade, she met Brooks at a Waukesha park and got into the SUV, where they argued about why she didn’t bail him out of jail,” NBC added. “He drove her around, steering with one hand and punching her in the face with the other, the complaint filed Wednesday said.”

“Minutes after she got out of the SUV, he drove drove into the parade, according to the complaint.”

Interestingly, the mainstream media report got it right that the suspect “steered the Ford Escape for five blocks through the parade route” and did not imply that the car somehow drove itself. Furthermore, it actually notes the malfeasance of the corrupt DA.

“Milwaukee County District Attorney John Chisholm has taken intense criticism for allowing his office to recommend Brooks’ bail be set at $1,000 in the domestic violence case,” NBC reported. “Chisholm had said that was a mistake, made by an overworked assistant prosecutor who never saw an evaluation of the dangers Brooks could pose to the community because the assessment was never entered into the district attorney’s office’s computer system.”