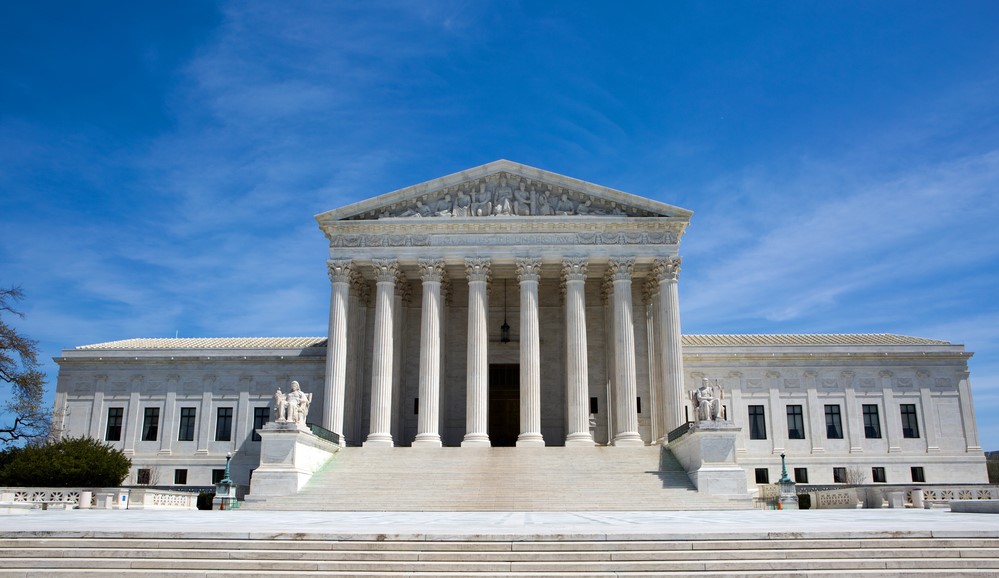 The Supreme Court has blocked the Biden administration from enforcing it vaccine-or-testing mandate for large employers. It deals a fatal blow to the White House’s unlawful and unconstitutional vaccine mandates.

“It is telling that OSHA, in its half century of existence, has never before adopted a broad public health regulation of this kind—addressing a threat that is untethered, in any causal sense, from the workplace,” majority opinion read. “This ‘lack of historical precedent,’ coupled with the breadth of authority that the Secretary now claims, is a ‘telling indication’ that the mandate extends beyond the agency’s legitimate reach.”

“The equities do not justify withholding interim relief. We are told by the States and the employers that OSHA’s mandate will force them to incur billions of dollars in unrecoverable compliance costs and will cause hundreds of thousands of employees to leave their jobs,” opinion continued.

However, the nation’s highest court permitted a more limited mandate that orders medical facilities that receive federal funds to force their employees to be vaccinated.

The Supreme Court’s ruling vote was 6 to 3 in the case regarding the large employers, with all of the court’s radical justices in dissent. In the health care case the ruling was 5 to 4, with Chief Justice Roberts and Justice Brett Kavanaugh defecting to the left-wing of the court. Justice Thomas wrote a dissenting opinion.

“These cases are not about the efficacy or importance of COVID–19 vaccines,” Thomas wrote. “They are only about whether CMS has the statutory authority to force healthcare workers, by coercing their employers, to undergo a medical procedure they do not want and cannot undo. Because the Government has not made a strong showing that Congress gave CMS that broad authority, I would deny the stays pending appeal. I respectfully dissent.”

“I join Justice Thomas’s dissent because I do not think that the Federal Government is likely to be able to show that Congress has authorized the unprecedented step of compelling over 10,000,000 healthcare workers to be vaccinated on pain of being fired.” Alito wrote. “The support for the argument that the Federal Government possesses such authority is so obscure that the main argument now pressed by the Government—that the authority is conferred by a hodgepodge of scattered provisions—was not prominently set out by the Government until its reply brief in this Court.”

“Today, however, most federal law is not made by Congress,” Alito added. “It comes in the form of rules issued by unelected administrators. In order to give individuals and entities who may be seriously impacted by agency rules at least some opportunity to make their views heard and to have them given serious consideration, Congress has clearly required that agencies comply with basic procedural safeguards.”

“Although today’s ruling means only that the Federal Government is likely to be able to show that this departure is lawful, not that it actually is so, this ruling has an importance that extends beyond the confines of these cases,” Alito stated. “It may have a lasting effect on Executive Branch behavior.”

OSHA’s employer mandate would have required workers to get vaccinated for Covid-19 or to wear masks and be tested weekly. Earlier a court ruling had issued a stay on the healthcare facility case on the grounds that the federal government could not show that the vaccines stopped the spread of Covid.