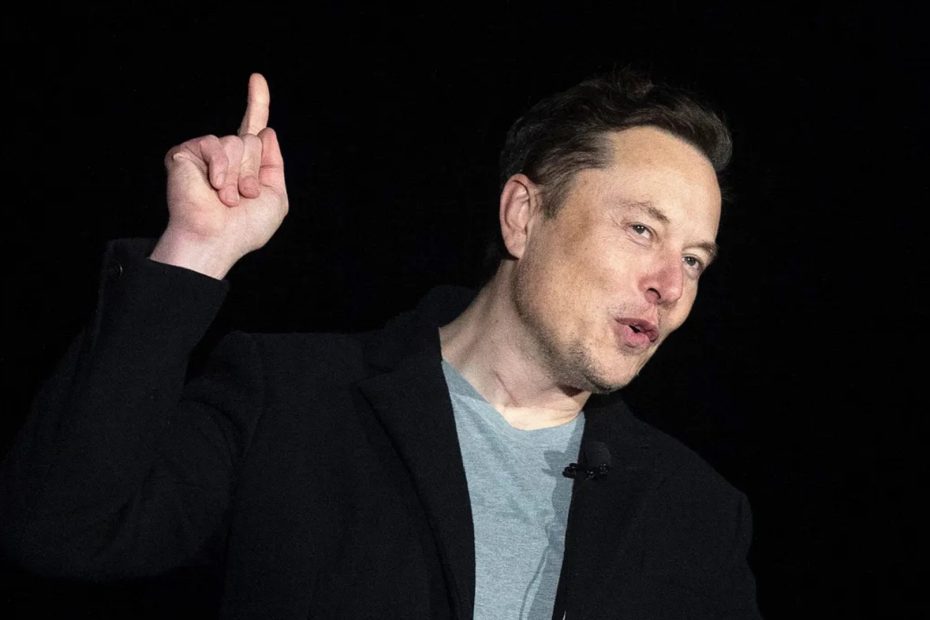 Twitter owner Elon Musk announced Thursday that an “amnesty” for most banned accounts would start next week, following a poll posted Wednesday afternoon.

“The people have spoken. Amnesty begins next week,” Musk posted on the social media site Thursday, before adding the Latin phrase “Vox Populi, Vox Dei,” which translates to “the voice of the people is the voice of God.” He announced the decision just over two hours after the poll on the amnesty closed.

Over 3.1 million people voted in the poll Musk posted Wednesday, with 72.4% voting in favor of the “general amnesty” for account that had not “broken the law or engaged in egregious spam.” The Tesla CEO reinstated former President Donald Trump’s account Saturday, following a similar poll in which 51.8% of users voted for Trump’s reinstatement.

Some suspended accounts that could be reinstated include those of Dr. Robert Malone, who was suspended for supposed misinformation, and MyPillow CEO Mike Lindell.

Musk hinted at future plans for Twitter in a response to a Wednesday afternoon tweet by Judicial Watch President Tom Fitton.

“Please limit content moderation to illegal content (or, at most, a narrow interpretation of moderation under Section 230) and give users the tools that enable the freedom to choose what content they see,” Fitton tweeted.

Musk closed the deal to purchase Twitter on Oct. 27, seeking to restore free speech to the site, The Wall Street Journal reported. The Tesla CEO did indicate there was one type of post whose removal he considered urgent.

“Removing child exploitation is priority #1,” Musk tweeted early Thursday morning. “Please reply in comments if you see anything that Twitter needs to address.”

His takeover prompted multiple advertisers to pause spending, while Democratic senators pushed for a Federal Trade Commission investigation into the social media site.

Post written by Harold Hutchison. Republished with permission from DCNF.