Elon Musk’s Buyout Deal of Twitter Has Officially CLOSED, Twitter Execs Have Left Building and ‘Will Not Be Returning’ 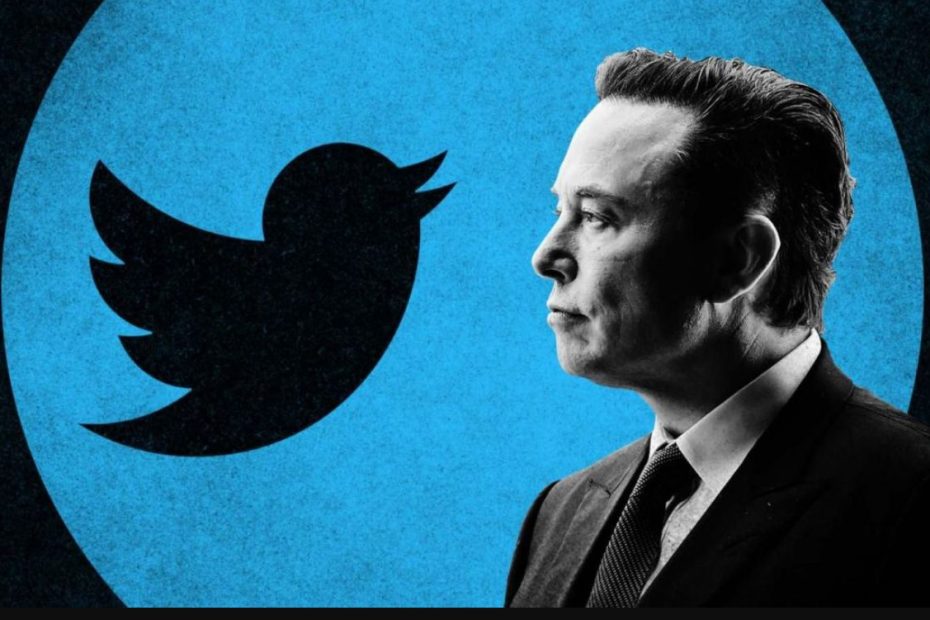 Musk earlier provided comment to TMZ on his acquisition of the social media platform.

“Elon Musk is officially Twitter’s new daddy — at least according to Elon Musk — who says he hopes the platform will continue to be a digital town square for years to come,” TMZ reported.

Musk gave his reason for acquiring the social media platform: “There is currently great danger that social media will splinter into far right wing and far left wing echo chambers that generate more hate and divide in our society.”

“In the relentless pursuit of clicks, much of traditional media has fueled and catered to those polarized extremes, as they believe that is what brings in the money, but, in doing so, the opportunity for dialogue is lost,” he added.

“That is why I bought Twitter,” he continued. “I didn’t do it because it would be easy. I didn’t do it to make more money. I did it to try to help humanity, whom I love. And I do so with humility, recognizing that failure in pursuing this goal, despite our best efforts, is a very real possibility.”

Musk also posted a message to Twitter Advertisers on Thursday:

As reported earlier, Elon Musk’s takeover of Twitter is happening. The news broke on Wednesday night that billions of dollars in cash have begun transferring to the banks involved in the deal.

“Banks have started to send $13 billion in cash backing Elon Musk’s takeover of Twitter Inc., according to people familiar with the matter, the latest sign the $44 billion deal for the social-media company is on track to close by the end of the week after months of twists and turns,” the Wall Street Journal reported.

“Mr. Musk late Tuesday sent a so-called borrowing notice to the banks that agreed to provide him with the debt for the purchase, one of the people said,” WSJ added. “That kicked off a process that is currently under way by which banks will deposit funds they are on the hook for into an escrow account after hammering out final details of the debt contracts, the people said.”

“Once final closing conditions are met, the funds will be made available for Mr. Musk to execute the transaction by the Friday deadline,” WSJ noted.

On Wednesday, Elon Musk tweeted a video of himself walking triumphantly into Twitter headquarters ahead of his $44 billion takeover.

In Musk’s hands in the video was a sink — symbolic of his quest to cleanse the influential social media platform of its insidious censorship and his plans on what to keep at the company after he throws its content policies out.

“Meeting a lot of cool people at Twitter today!” Musk tweeted. He also changed his bio to “Chief Twit.”

There have been reports that Musk plans to axe 75% of the Twitter thought police who have suppressed, censored and banned conservatives on the platform for years. But Musk has downplayed such reports by saying cryptically that he doesn’t plan to cut 75% of the staff. But it could be 74.9% and it could be 80% — it is difficult to say with the puckish tech CEO.

Musk plans to address Twitter’s Woke staff on Friday. It should be lit.