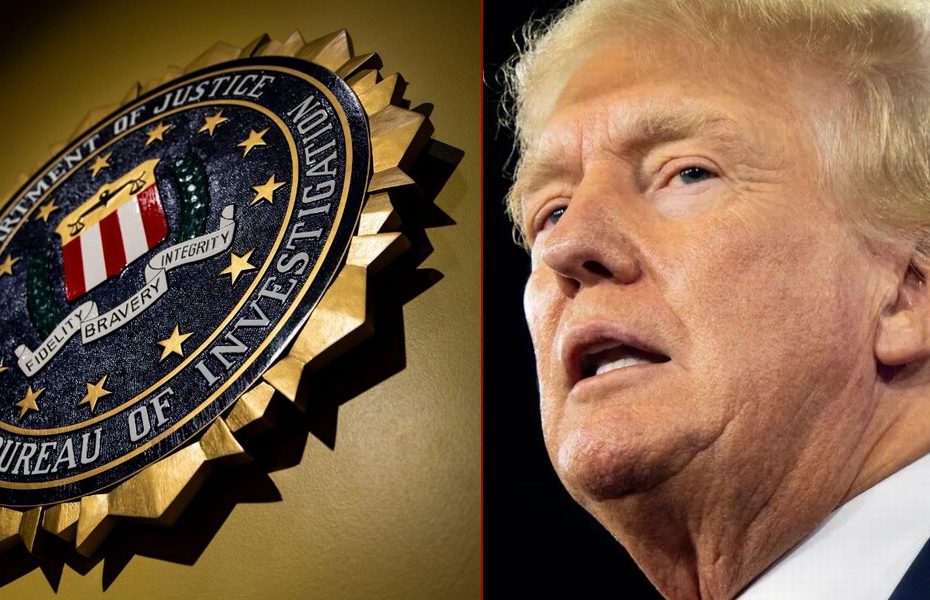 Judge Bruce Reinhart in a filing on Monday morning announced that formally he rejects “the Government’s argument that the present record justifies keeping the entire Affidavit under seal.”

This is a stinging rebuke for a Biden administration that was relying on the Florida judge, who is himself an Obama donor, to provide the Department of Justice with political cover for the FBI’s “unprecedented” raid on the former president. If a law enforcement action is “unprecedented,” there is a higher probability that it was unlawful from a judicial point-of-view.

The court hearing flies in the face of the Department of Justice’s wishes that the judge magistrate would simply consent to the attorney general’s desire to keep the search warrant affidavit secret.

The FBI agents, however, swept up “any government and/or Presidential Records created between January 20, 2017, and January 20, 2021.” This included the president’s passports, as the New York Times’ Maggie Haberman noted.

“Wow! In the raid by the FBI of Mar-a-Lago, they stole my three Passports (one expired), along with everything else,” Trump recently said on Truth Social. “This is an assault on a political opponent at a level never seen before in our Country. Third World!”

“As a former Deputy Director of National Intelligence, I know how this system works,” Patel responded. “The president is the sole and universal arbiter and classification authority in the United States of America. If he says a document is declassified, or a set of them, that is it, there is no written material required. That is a fiction being created by the fake news and the radical left.”

“In October of 2020, President Trump put out for the world to see a sweeping declassification order and he did it via social media,” Patel points out. “Every single Russiagate doc, every single Hillarygate doc, every one, those are his words. That is the precedent that the president of the United States is allowed to operate under. And then in December and January, on the way out, I witnessed him declassify whole sets of documents. So it is not incumbent upon President Trump and his lawyers and he as a target of this investigation to show that he did, in fact, declassify them. It’s up to the government who has the burden of proof, who are trying to deprive a man of his liberty, to show that no such order was, in fact, given.”

The FBI has some explaining to do about why it carried out this unnecessary and “unprecedented” raid on a former president. And it looks like it has until Thursday to explain itself to the judge.