A Pill for COVID? A Secret Program Led by Pfizer Suggests ‘Home Cure’ May Be Possible 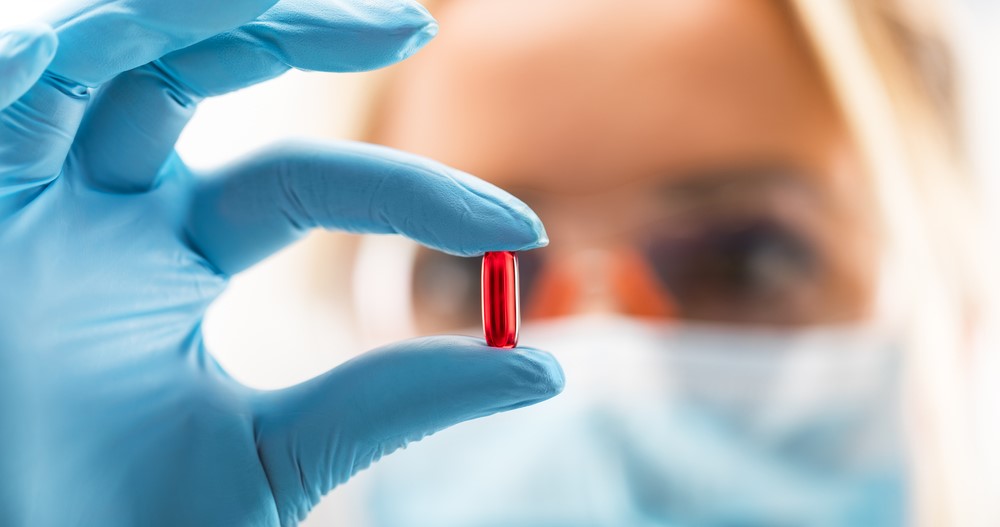 A secret program between the U.K. government and Pfizer is hitting trial phase, according to a new report by the National Post. The project? A pill that would effectively cure COVID.

The pill would theoretically attack the spines of the coronavirus by tapping into a “protease inhibitor.” Although details are scarce, the fundamental mechanism for the developing drug have been released to the public.

“The molecule being tested is a bespoke antiviral code-named PF-07321332,” the National Post reported. “Classed as a ‘protease inhibitor’, it has been formulated to attack the ‘spine’ of the SARS-CoV-2 virus and stop it replicating in our nose, throats and lungs. It was protease inhibitors that turned the tide on the spread of HIV in the UK and around the world. Now researchers hope they may be on the brink of a similar pandemic-busting breakthrough.”

“If they have moved to this stage they will be quietly optimistic,” said Penny Ward, a visiting professor at King’s College London. “The question will be about how the drug is tolerated.”

Ward was a pioneer developing Tamiflu, which is an antiviral that alleviates flu symptoms. However, the ‘protease inhibitor’ pill is being developed from scratch.

“The first seven milligrams of the compound – no more than a raindrop — were made in late July 2020,” the Post report continued. “By late October, they’d made 100 grams.”

In just two more weeks, they had more than a kilogram of the new drug, according to a Pfizer representative. Pfizer has reported 100% efficacy with its vaccine, which was developed by BioNTech, with only marginal concerns reported. However, a COVID cure in pill form would be a true gamechanger.

“If the trial is successful, it is just possible a home cure for Covid-19 will become available later this year,” the Post added.