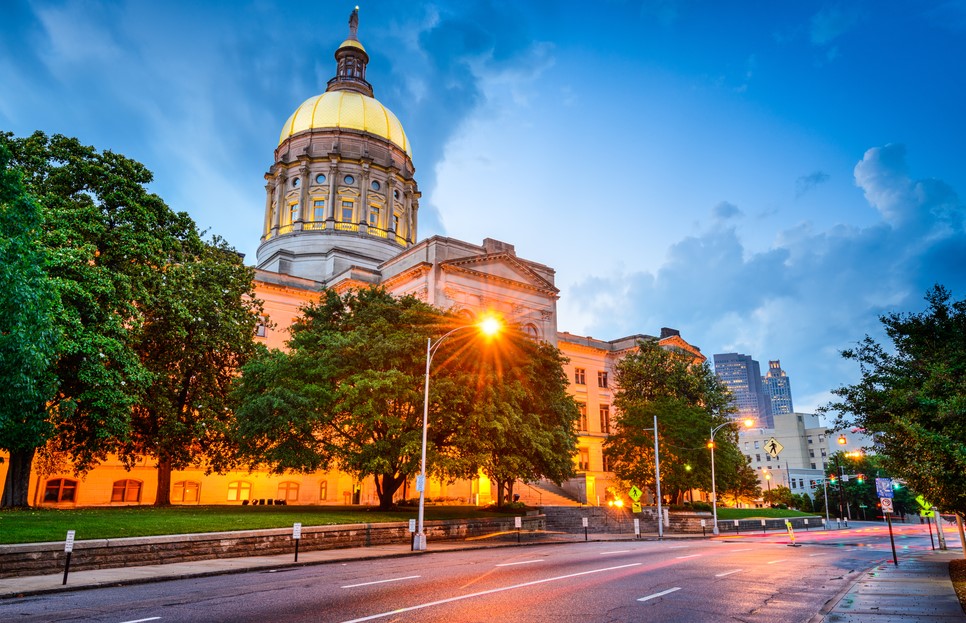 Fulton County, Georgia may be the center of the 2020 election storm, but a voter watchdog in the state now believes that discrepancies in other counties may be even ‘worse.’

This is an alarming statement, given that Voters Organized for Trusted Election Results in Georgia, or VoterGA, updated its findings for Fulton County on Monday to include the following items:

“VoterGA announced today it has evidence election result discrepancies in other Georgia counties may be worse than those it presented for Fulton County at a VoterGA press conference Tuesday,” the group’s statement read. “The revelation came as VoterGA formalized its call for a truly independent, forensic audit of all county results for the November 3rd, 2020 and January 5th, 2021 elections,” VoterGA added.

“According to VoterGA, a full statewide audit of November, 2020 and January, 2021 election results should validate voter eligibility. It must also include forensic authenticity, security assessments, and accuracy verification involving:

“VoterGA further insisted that any such Georgia audit must be conducted by a truly independent team that has no relationship with any Georgia officials who conducted the elections. VoterGA flatly rejected the suggestion by House Speaker David Ralston to engage the Georgia Bureau of Investigation (GBI) stating the GBI”:
• Has little or no experience in forensic elections investigations
• Was already engaged with the Secretary of State in voter investigations
• Produces dubious findings in investigations involving government officials

“Another complaint involving the November and January elections, Daugherty v.Raffensperger, is expected to have its first hearing today,” VoterGA added.

VoterGA is referring to a letter sent to Fulton Elections Director Richard Barron from Georgia Speaker of the House David Ralston requesting the GBI investigate the possibility of fraud in the 2020 election.

The election integrity’s group follows upon a shocking exposé on Fulton County’s election that was covered on Tucker Carlson Tonight.