After Multiple Denials, Biden Administration Finally Confesses There is a ‘Hostage Situation’ in Iran 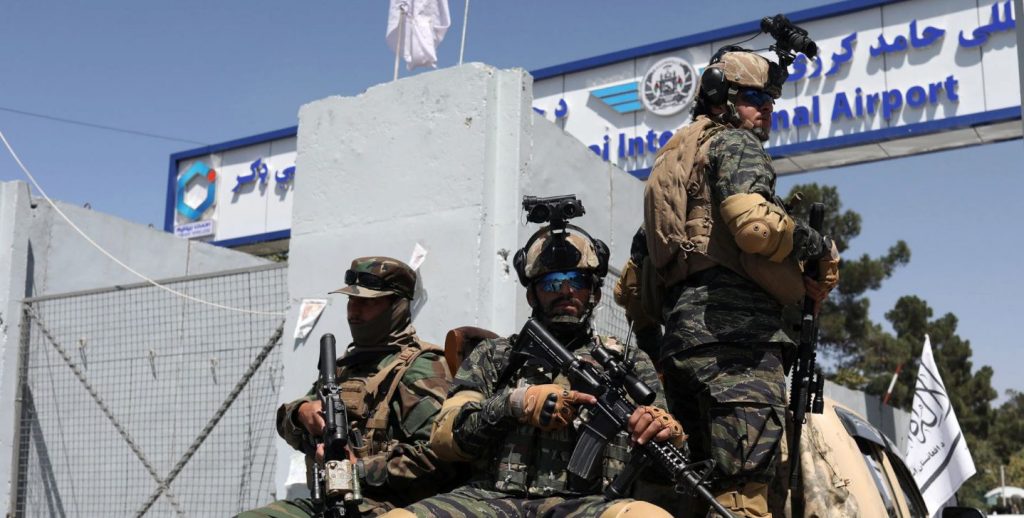 The Biden administration has denied for days that Americans were being prevented from leaving Afghanistan. Finally, on Wednesday, Secretary of State Antony Blinken admitted that this was the case.

“As of now, the Taliban are not permitting the charter flights to depart,” Blinken admitted. “They claim that some of the passengers do not have the required documentation.”

Biden Secretary of State Antony Blinken: “The Taliban are not permitting the charter flights to depart.”

These flights include American citizens. pic.twitter.com/HbJVMAsFHt

“While there are limits to what we can do without personnel on the ground, without an airport with normal security procedures in place, we are working to do everything in our power to support those flights and to get them off the ground,” he said, adding, “we will continue to press the Taliban to allow the charters to leave.”

The State Department’s admission comes one day after Blinken denied that there was ‘any hostage like’ situation in Afghanistan.

“We are not aware of anyone being held on an aircraft or any hostage-like situation in Mazar-i-Sharif,” he said.

“We’ve been able to identify a relatively small number of Americans who we believe are seeking to depart from Mazar-i-Sharif with their families. We have been assured, again, that all American citizens and Afghan citizens with valid travel documents will be allowed to leave,” Blinken said.

Secretary of State Blinken’s admission, however, smacks of plausible deniability after a Fox News report on Tuesday confirmed what Becker News had reported nearly ten days earlier: The State Department was indeed blocking private and humanitarian flights in and out of Afghanistan.

“Military lawyer and retired Marine Eric Montalvo shared the communications with Fox after he organized some of the flights and now claims the federal government thwarted his rescue effort,” the Daily Mail reported. “The leaked emails show State officials refusing to allow Montalvo’s privately paid for flights to use US property either inside the country or at one of its many overseas bases, after the Biden administration pledged to do whatever it can to rescue all Americans and as many Afghan allies as possible.”

“No independent charters are allowed’ at Al Udeid Air Base in Qatar,” the September 1 email says. “In fact, no charters are allowed to land at an [sic] DoD base and most if not all countries in the Middle Eastern region, with the exception of perhaps Saudi Arabia will allow charters to land.”

President Biden had earlier promised to evacuate all Americans who wanted to leave by the Aug. 31 deadline, or stay until the Americans had gotten out. The Biden administration broke its promises on both account.

US State Dept. Blocked Private Flights In and Out of Afghanistan: Bombshell Emails Verify Exclusive Report