Attorney General Merrick Garland has a Critical Race Theory (CRT) publisher in the family. The nation’s top law enforcement official recently released a Department of Justice advisery on parents speaking out against CRT, indicating that the FBI has been authorized to consult with state and local law enforcement on the matter.

“Citing an increase in harassment, intimidation and threats of violence against school board members, teachers and workers in our nation’s public schools, today Attorney General Merrick B. Garland directed the FBI and U.S. Attorneys’ Offices to meet in the next 30 days with federal, state, Tribal, territorial and local law enforcement leaders to discuss strategies for addressing this disturbing trend,” the DOJ said. “These sessions will open dedicated lines of communication for threat reporting, assessment and response by law enforcement.”

“Threats against public servants are not only illegal, they run counter to our nation’s core values,” wrote Attorney General Garland.

Another thing that runs “counter to our nation’s core values” is teaching children that they are inherently “victims” or “victimizers” based on nothing more than their skin color. But it should come as no surprise that the Attorney General has an inherent interest in ensuring that the Critical Race Theory curriculum is propagated nationwide: His son-in-law is a co-founder of a publisher that sells Critical Race Theory materials to schools. 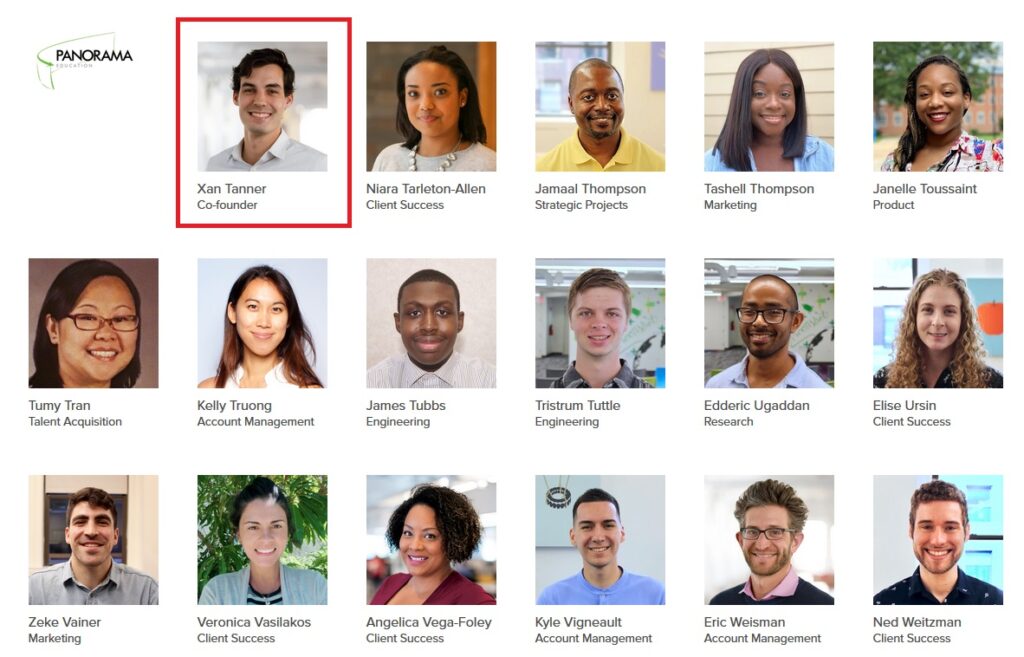 In June 2020, the company’s co-founder and CEO Aaron Feuer wrote a letter against “systemic racism”:

As millions of people across the country stand up to protest this system of racism and oppression, we stand with them.

As we attack racism, discrimination, and oppression, and work towards justice, equality, and opportunity, it is important to recognize who brings power and privilege to the fight. As an individual, I do; as a company, we do. It is our mandate and our obligation to use it. Specifically, as a company, we must focus our efforts in two areas:

This will be the first time in our history that we have made a formal public statement. Traditionally, I have preferred that we speak through our impact on the ground in schools (or let our schools speak on behalf of our work), and I have been skeptical of organizations that issue statements in lieu of concrete action. However, this moment demands both, and our voice is itself a tool of action. Conversely, silence is complicity.

Panoram’s CEO also listed the “anti-racism” resources that educators had been collecting.

Many Panorama districts have reached out to us over the past week for recommended resources for their educators. Here are five external resources to support educators, students, and families in the coming weeks:

Panorama was backed by Chan Zuckerberg, a group formed by Facebook founder and CEO Mark Zuckerberg and his wife Chan. As of September 2021, Panorama Education raised $60,000,000 to expand operations, according to a press release.

September 2021 – Panorama Education, which has built out a K-12 education software platform, has raised $60 million in a Series C round of funding led by General Atlantic.

Panorama declined to reveal at what valuation the Series C was raised, nor did it provide any specific financial growth metrics. CEO and co-founder Aaron Feuer did say the company now serves 13 million students in 23,000 schools across the United States, which means that 25% of American students are enrolled in a district served by Panorama today.

Since March 2020, Panorama has added 700 school districts to its customer base, nearly doubling the 800 it served just 18 months prior, according to Feuer. […] Former Yale graduate students Feuer and Xan Tanner started the company in an effort to figure out the best way for schools to collect and understand feedback from their students…

The Attorney General is thus threatening to unleash the FBI against parents who speak out against teachers who are imposing the Critical Race Theory curriculum on their children. The Department of Justice is thus not only abusing its power to quash dissent, its leadership has a conflict of interest in suppressing parents’ free speech rights.