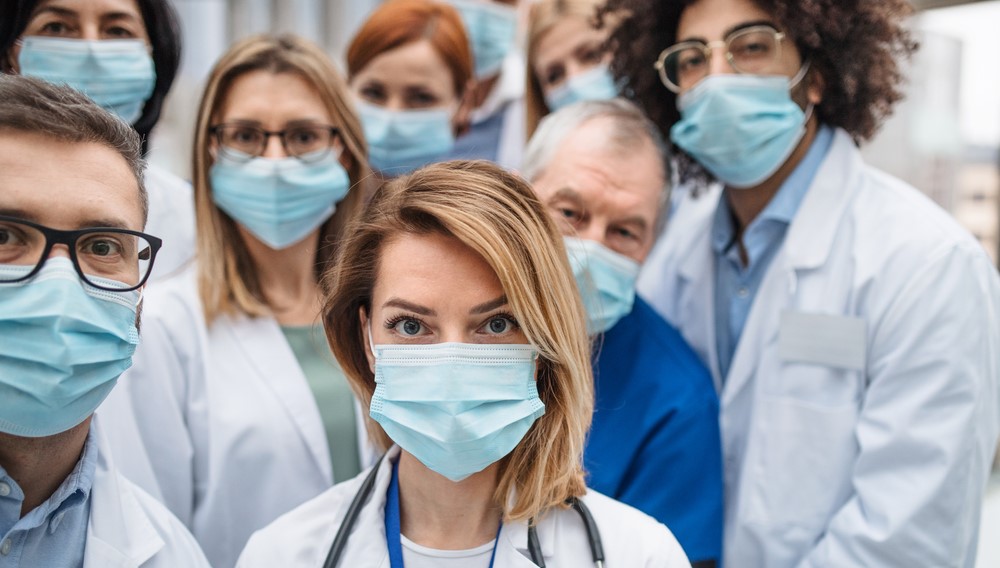 Critical Race Theory, a neomarxist theory explicitly designed to foster racial conflict and social division in Western societies, has been embraced by one of the most influential medical societies in the United States: The American Medical Association.

“In an 86-page strategic plan released Tuesday, the AMA lays out a three-year road map detailing how the organization will use its influence to dismantle ‘structural and institutional racism’ and advance ‘social and racial justice’ in America’s health care system,” the Epoch Times reported.

The AMA is the largest national organization that represents physicians and medical students in the United States.

“According to its plan, the AMA will be following a host of strategies, including implementing “’racial and social justice’ throughout the AMA enterprise culture, systems, policies and practices; expanding medical education to include critical race theory; and pushing toward ‘racial healing, reconciliation and transformation’ regarding the organization’s own ‘racially discriminatory’ past,” the report continued.

“Equality as a process means providing the same amounts and types of resources across populations,” the AMA said. “Seeking to treat everyone the ‘same,’ ignores the historical legacy of disinvestment and deprivation through historical policy and practice of marginalizing and minoritizing communities.”

The AMA is thus institutionalizing its own racial discrimination and introducing bias by not treating patients as individuals worthy of equal respect. This is a deliberate Marxist subversion of American institutions that will indisputably produce more racial division and social antagonism, since these are the actual goals of the neomarxist theory.

Ultimately, Critical Race Theory is intended to situate Marxist institutions as the authoritative mediators of social relations and to erode the freedom and dignity of individuals. It is a dangerous paradigm that should be fought by medical health professionals with principled and organized opposition.