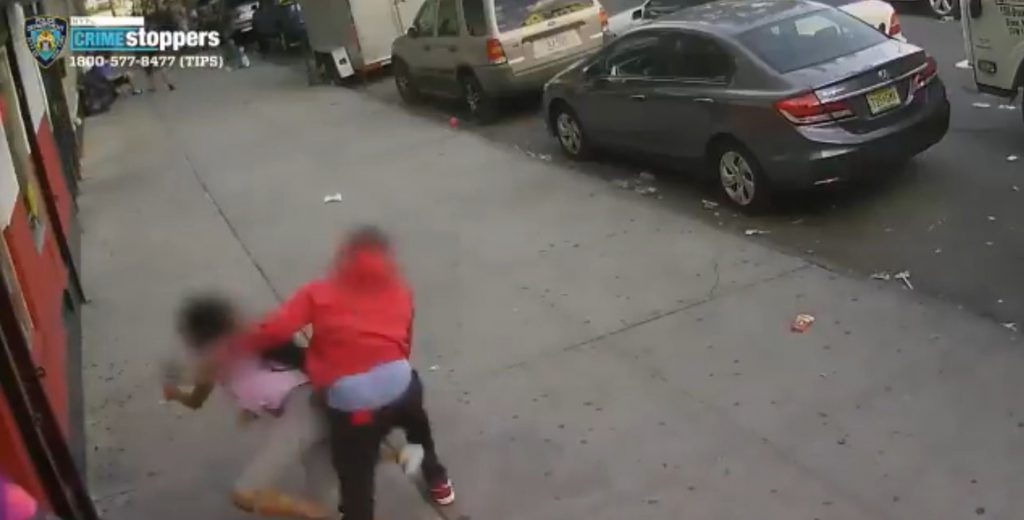 ‘Defund the Police’ was always destined to be a failure. As America’s inner cities exploded into violence — including rioting, looting and murder — radical Democrats nonetheless scapegoated police for the predictable results of their incendiary rhetoric and anti-police policies.

One of the most visible cases of rapid decline has been New York City. Recently, as if a touchstone commentary on city streets becoming a ‘warzone,’ two children in the Bronx were nearly killed by a gunman on Thursday.

The harrowing day-to-day life of Americans under Democrat regimes in our inner cities makes it undeniable to all that ‘radical’ change away from the left’s control is needed. The radical party senses the reality of its policy failures beginning to sink in among the public and is now grasping onto common sense ones long enough to sucker voters into another round of failure.

“New York City Mayor Bill De Blasio announced that the city will return $92 million for a new precinct after the project had been cut last summer,” Fox’s report noted. “The move comes in the wake of a reported 16 shooting incidents and five homicides last weekend. New York Police Department (NYPD) crime data shows that shooting incidents in the Big Apple are up 68% year-to-date and up over 30% within the past month.”

“After slashing the NYPD’s annual operating budget by $400 million to $5.2 billion in the wake of last year’s protests, DeBlasio will now restore about half of those cuts,” it added. “He said the initial cuts on the financial strains of the pandemic and the need to disperse the funds among communities, which have now been regained from federal stimulus money.”

Similar “refund the police” initiatives are taking place in Baltimore, Atlanta, and Minneapolis. Democratic voters in those cities need to ask themselves: Why did they adopt the self-defeating policy to begin with? And how many people needlessly died and suffered because of it?