Another Mass Shooting in Texas? Escaped Fugitive with AR-15 Kills Five While on the Run from Police 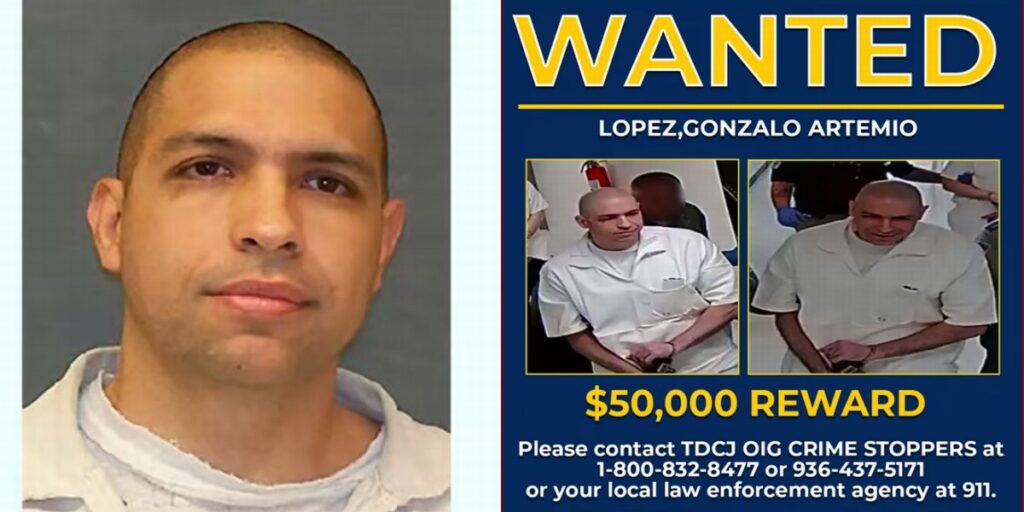 Escaped fugitive Gonzalo Lopez, a convicted murderer, was fatally shot by law enforcement on Thursday, after killing a family of five and stealing their white pickup truck from a rural weekend getaway cabin.

Lopez was slain in a police shootout late night in Jourdanton, which is about 35 miles south of San Antonio. He had driven the Chevy pickup truck more than 200 miles from the cabin before he was taken down by police, said Jason Clark, a spokesman for the Texas Department of Criminal Justice.

This is the scene in Jourdanton where an escape inmate wanted in connection to 5 murders was stopped @ksatnews online & GMSA will have the latest. Sheriff is expected to brief us shortly pic.twitter.com/8DUrw7RW8A

Improbably, the suspected murderer carried out the killings with an “AR-15 style rifle” and a pistol within weeks of the high-profile deadly mass school shooting in Uvalde, Texas at Robb Elementary School. Gonzalo Lopez is believed to have taken them from the family he killed. The Uvalde mass shooter, identified as Salvador Ramos, is also reported to have used AR platform rifles that he purchased as well as 1,657 rounds of ammunition. 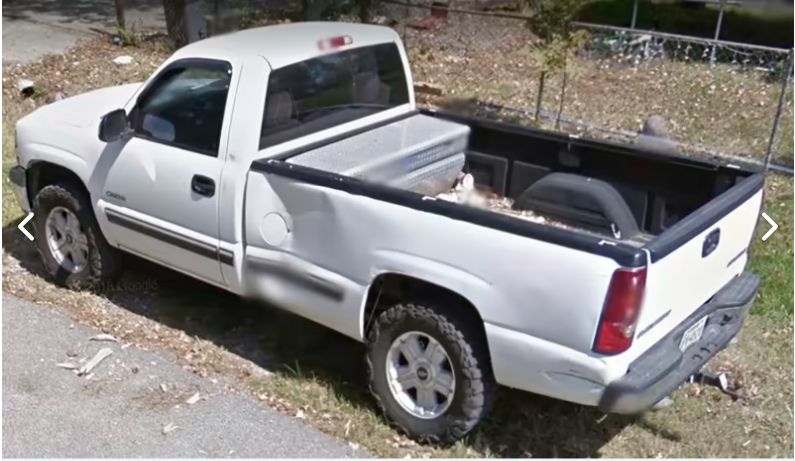 The manner in which Gonzalo Lopez was able to escape authorities was reported by KSAT12.

“Lopez had been the subject of an intensive search since his May 12 escape from the prison bus,” the local news source reported. “He was being transported from a prison in Gatesville, more than 100 miles west of the place where he escaped, to one in Huntsville for a medical appointment when he escaped in Leon County, a rural area between Dallas and Houston, the Texas Department of Criminal Justice has said.” 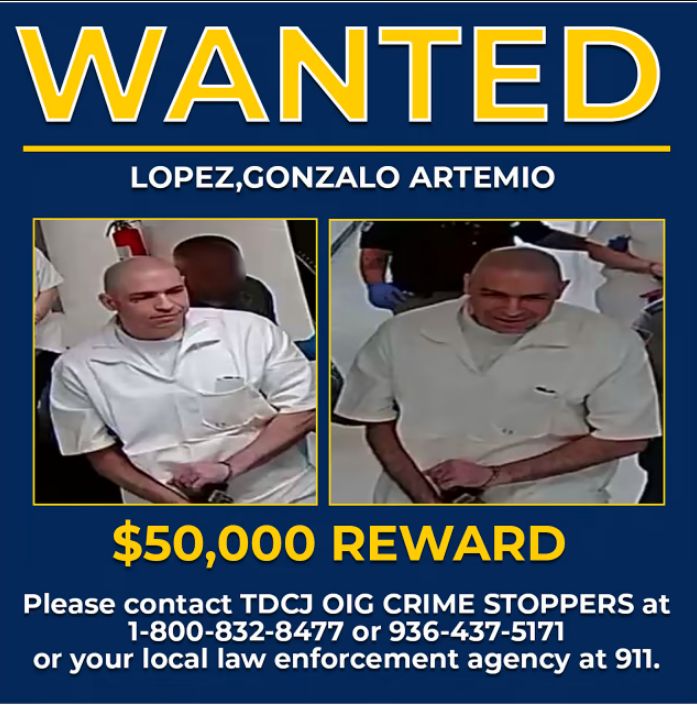 “The department has said Lopez somehow freed himself from his hand and leg restraints, cut through the expanded metal of the cage and crawled from the bottom,” the report continued. “He then attacked the driver, who stopped the bus and got into an altercation with Lopez, and they both eventually got off the bus.”

“A second officer at the rear of the bus then exited and approached Lopez, who got back on the bus and started driving down the road, the department said,” the report noted. “The officers fired at Lopez and disabled the bus by shooting the rear tire, the department said. The bus then traveled a short distance before leaving the roadway, where Lopez got out and ran into the woods. At some point during the escape, Lopez stabbed the driver, whose wounds weren’t life-threatening, the department said.”

Clark announced that “a serious incident review” will be conducted into Lopez’s escape.

“It’s incumbent upon us to go backwards to figure out how did he escape, how did he beat our security protocols in order to leave that transport vehicle,” Clark said.

Lopez had been serving a life prison sentence for a 2006 murder conviction.

The FBI reports that murders by all rifles combined — including “assault rifles” — totaled 455 in the last year reported (2020). That was about a quarter of the homicides with “knives and cutting instruments” (1,739) and fewer than “personal weapons” like hands and feet (662).