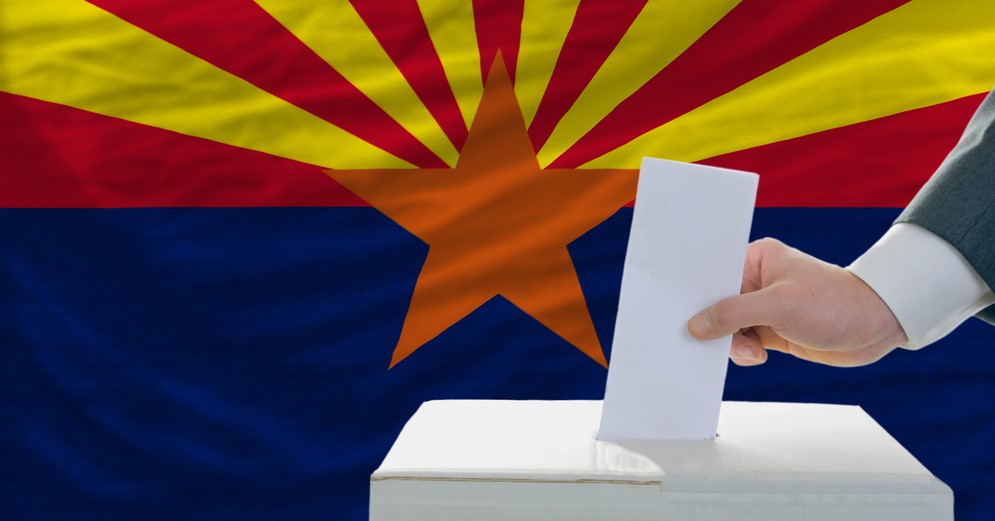 How desperate are some people to halt any futher investigation into the 2020 election? Apparently, so desperate to send not-so-subtle death threats to Arizona lawmakers who dared to authorize an independent election audit of Maricopa County.

“The Arizona Department of Public Safety confirmed it visited Republican State Senate President Karen Fann’s office on Wednesday to investigate reports of a suspicious package with an unidentified substance inside,” the Epoch Times reported on Friday.

“The state agency’s spokesman, Sergeant Jimmy Chavez, said DPS ‘responded to the Arizona State Senate in response to a suspicious package call’,” the report added. “The package was then taken by the agency’s hazardous materials union before it was submitted to the state crime lab to investigate its contents.”

Newsweek reached out to Fann’s office for further information.

“An aide in the Senate President’s office opened a letter addressed to Fann at about 4:30 pm on Wednesday, and saw a ‘small amount of substance’ inside the letter, according to Mike Philipsen, Director of Communications for the Senate GOP,” the publication reported. “Philipsen also said that DPS sent a hazardous materials team to the senate at about 6:30 pm on the same day to run tests.”

DPS Public Information Officer Bart Graves confirmed in an email to Newsweek that tests were run on the powder that came back negative. Fortunately, Arizona Senate President Fann and her staff appears to be fine.

Americans looking for Arizona’s audit team to deliver its results will likely have to wait until the end of June to see if Maricopa County’s election tests “negative” for fraud.