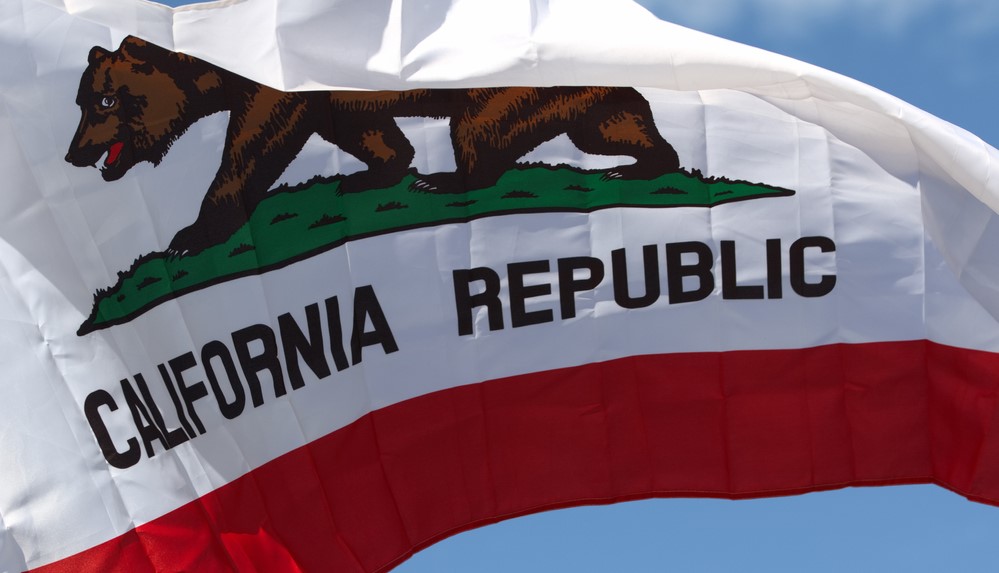 The State of California is acting like a country of its own and banning state travel to other U.S. states based on the Democratic Party’s policy preferences. On Monday, the state’s Attorney General announced five more states would be added to “the list” of states — bringing the total to 17.

The rationale provided by Attorney General Rob Bonta? These states have “laws that discriminate against members of the LGBTQ community.”

The Attorney General is referring to newly passed laws that protect biological girls from having to compete against biological boys who self-identify as girls. The State of California apparently no longer cares about ‘women’s rights’ and has moved on in preference of ‘LGBTQ rights.’

“The five states newly added to the list have introduced bills in their legislatures this year that prevent transgender women and girls from participating in school sports consistent with their gender identity, block access to health care and allow the discrimination of the LGBTQ community,” Bonta said.

In June, Florida Governor Ron DeSantis signed a bill banning biological males posing as females from playing in sports that are meant for biological females.

The Florida governor pushed back on the NCAA’s threat to withhold championship events from states that enact legislation that doesn’t conform to the board’s opinions.

“I think as these bills were going through various legislatures, I remember the NCAA put out a statement saying any state that enacts this, we’re not going to hold events there,” DeSantis said. “And so I called the Speaker of the House in Florida and I said, ‘did you hear what they said?’ And he’s like, ‘yeah,’ I said, we definitely got to get this done.”

“You can’t be cowed by these organizations, or particularly by woke corporations from doing the right thing,” he explained. “And so my view was throughout this whole time, we have to protect our girls, it is discriminatory to force them to compete against biological males. And so if the price of having a tournament is that I have to deny equal opportunity to hundreds of thousands of young girl and women athletes throughout Florida, I am much more willing to stand with the girls. And to hell with these events.”

If states begin banning travel to other states over matters of policy differences, the vicious cycle will continue to degrade interstate relations. It is another sign that the State of California is willing to put the Democratic Party’s policy differences with Republicans over the interest of the country.