As ‘State of Emergency’ Declared in NC, Now We Have Police Warrant for Andrew Brown 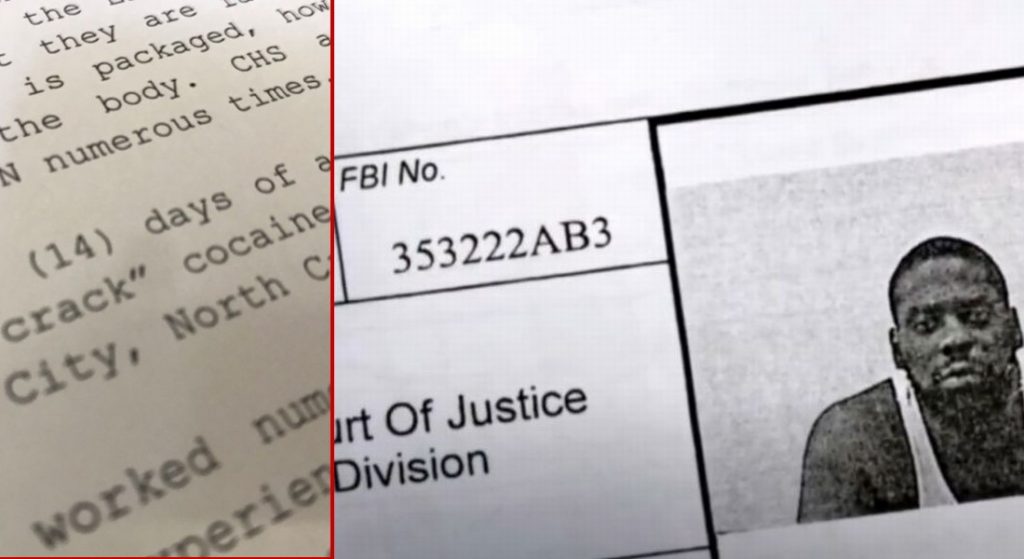 A state of emergency was declared for Elizabeth City, North Carolina on Monday. The small community has been the scene of escalating tension after police officers shot and killed 42-year-old Andrew Brown last week as he fled a search warrant.

The police body cam footage of the incident has not been released to the public, but was expected to be shown to family members by Monday. A press conference was held at 11:30 a.m. on Monday and the body cam footage was not yet shown to the family. Attorney Ben Crump claimed that law enforcement wanted to make “redactions” and asked what Pasquotank County Sheriff Tommy Wooten had to hide.

Activists at the Monday press conference shouted “where is Wooten?” and “we want video.” The small North Carolina community had been the scene of protests since the shooting of Brown on Wednesday.

The following are the known facts of the case, as well as witness statements.The officers were executing a search warrant at 8:30 a.m. on when the shooting occurred. We now know the nature of that search warrant.

“We now have search warrant for Andrew Brown in Elizabeth City,” WAVY-TV’s Jason Marks reported. “Says drug task force had been watching Brown for more than a year. Had confidential informant buying crack, meth and heroin.”

Brown, who has a history of resisting arrest, was shot in his car while attempting to escape the police serving a search warrant.

Demetria Williams, who witnessed the incident, told the Virginia Pilot that Brown tried to escape in his car by “heading from his driveway across a grassy lot to Roanoke Avenue, a street that passes through a predominately Black neighborhood.”

Deputies shot at him as he fled, Williams said, adding that twelve casings were found in Brown’s driveway. Neighbors told WAVY that 6 to 8 shots had been fired. 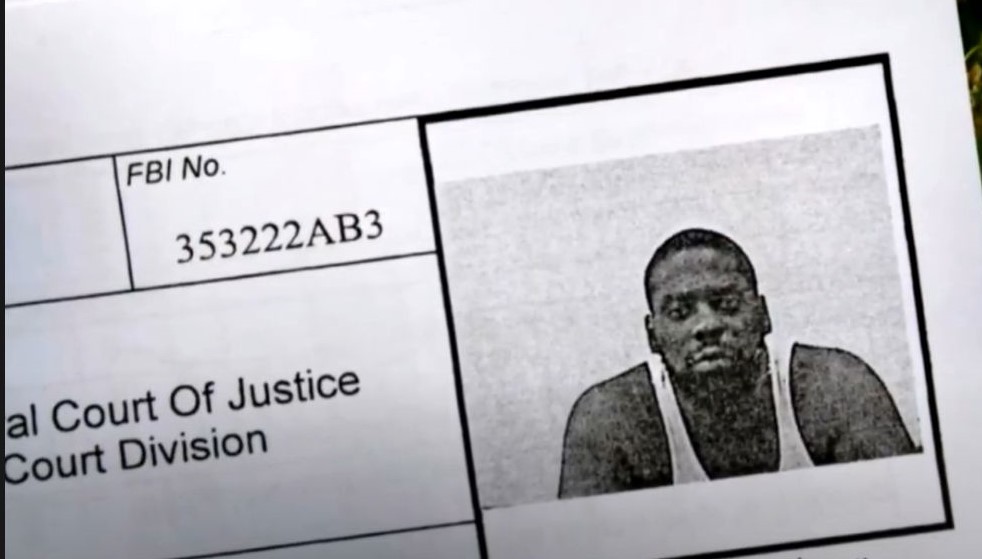 Andrew Brown’s family also spoke out about losing the father of ten.

Andrew Brown’s family told WAVY 10 that he had been arrested ‘several times’ over the years, but they say he ‘did not deserve to die the way he did.’ Brown’s brother, appearing off-camera in the above interview, said that his brother Andrew had been the victim of two previous shootings.

Seven sheriff’s deputies have been put on administrative leave since the incident. Sheriff Tommy Wooten and Chief Deputy Daniel Fogg released a recorded statement on Thursday regarding the shooting of Andrew Brown.

Chief Deputy Fogg reiterated that residents have the right to “peaceful protest,” but “threats are illegal and not a solution.” The police officers involved in the shooting have been reportedly receiving death threats regarding Brown’s shooting.

Sheriff Wooten earlier told the press that the entire shooting was captured on the deputy’s body camera. WAVY reports that the Pasquotank Board of Commissioners approved the purchase of the county’s first 33 body-worn cameras last September.

Activists, including the NAACP, have demanded the body cam video be released earlier. However, Wooten had an explanation for the delay in its release.

“The issue will likely come down to whether our deputies had reason to believe Mr. Brown’s actions put them at risk for serious injury or death. We will not offer an opinion on this because we do not have all the facts,” Chief Deputy Daniel Fogg said on video.

Harry Daniels, the family attorney, had claimed that Brown was unarmed when he was shot. He also called it an “unlawful, unjustified killing.”

“To my understanding, there is body camera footage to this incident, and it has not been released,” Daniels said on Thursday. “A lot of speculation is going on — we’re asking for answers, accountability and transparency. This is something we are demanding immediate release.”

On Saturday, the mayor gave announcement on the forthcoming release of the body cam footage.

“We decided to hold the press conference this morning, rather than earlier in the week, because we felt it would be prudent to first allow space for the county officials to control the narrative,” the mayor said.

Major protests have erupted in Elizabeth City, North Carolina, a small oceanside community with a population of just 17,000 people. Black Lives Matter and Antifa activists have been poised to blow the case up.

Black Lives Matter activists on Thursday yelled slogans such as “hands up, don’t shoot,” a popular slogan from the Michael Brown case that has been debunked as a false narrative.

BLM protesters also appeared to taunt police in a cruiser by having a ‘dance party’ while playing N.W.A., a group famous for its ‘F*** the Police” song.

Protestors in Elizabeth City having a dance party next to a patrol car. pic.twitter.com/OHAWPxOdM3

Here, a self-describe “anti-fascist” activist provided footage of protesters on the march.

Protesters flooded into the streets in Elizabeth City.

The crowd has split into two groups across Halstead Blvd and Ehringhaus Street. pic.twitter.com/rg9y7fEiZ9

Local businesses, such as the CVS pharmacy, boarded up in case there is vandalism and looting, as was seen after the Daunte Wright shooting in Minneapolis, Minnesota.

THE PROTEST has continued into the night as various community members have led a march around downtown. All along @elizcityPD has blocked off the streets ahead of them. In 1st pic you’ll see a @cvspharmacy. I’m told they boarded up following this mornings shooting @WAVY_News pic.twitter.com/RbVDzfTKxy

We are occupying the main intersection shutting down chain restaurants that leech money away from our community demanding that sherif wooten release footage of #AndrewBrown being shot dead in #ElizabethCity pic.twitter.com/gVCTU0eUpE

If the body cam footage is released, as it was in the Ma’Khia Bryant case, it remains to be seen if the small North Carolina community will be torn apart by a riot. All the community can do is hope it is not as bad as activists believe it is.