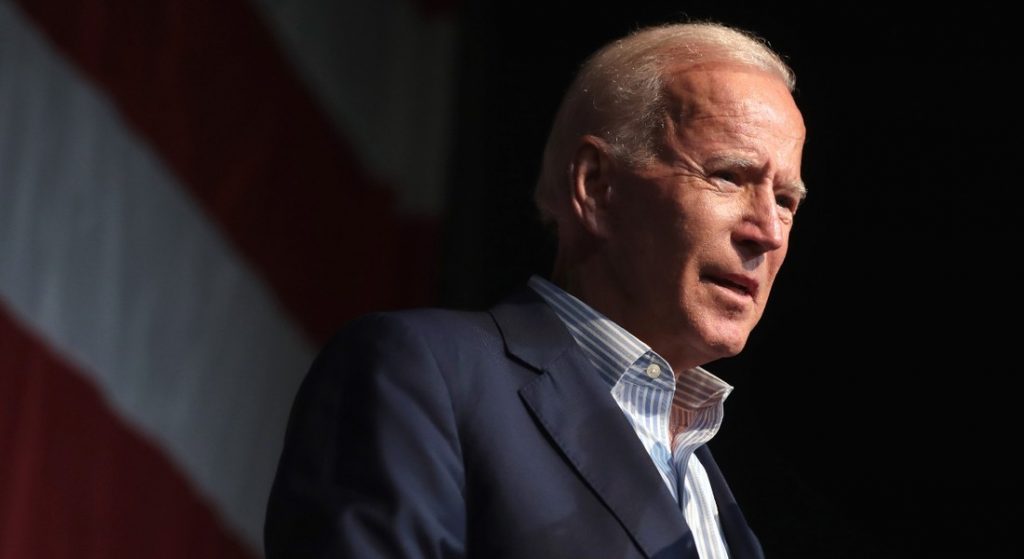 Joe Biden does not support “packing” the Supreme Court with more radical justices. At least for now.

White House Press Secretary communicated the message for Joe Biden on Thursday that he does not support the House bill that would increase Supreme Court Justices from nine to thirteen.

Psaki pointed at the commission created by executive order that would purportedly examine “reforms” that could be made to the Supreme Court.

“[The commission] is going to come back to the president with a report on what their discussions are and what their findings are, so he’s gonna wait for that to play out and wait to read that report,” Pskai responded.

The press secretary was given pushback on why House Judiciary Committee Jerry Nadler would propose packing the Supreme Court before the commission even had a chance to submit its “recommendations.”

“The president believes its important to look at a range of points of view,” Psaki said. “He believes that members of Congress have the right to put forward legislation on issues they support. His view is that he wants to hear from this commission that has a range of viewpoints.”

On Thursday, Speaker Pelosi was asked if she supported the bill, which was passed out of the House Judiciary Committee.

However, she did leave wiggle room for the issue to be discussed further through Biden’s SCOTUS “reform” commission.

“I support the president’s commission, to study such a proposal,” Pelosi said. “I don’t know that it is a good idea or a bad idea. I think it’s an idea that should be considered and I think the president is taking the right approach, to have a commission study such a thing. It’s a big step.”

West Virginia Senator Joe Manchin and Arizona Senator Kyrsten Sinema have stated their opposition to court-packing. It would likely face fierce opposition in the Senate.

Biden promised to form the commission on reforming the Supreme Court in October after Justice Ruth Bader Ginsburg’s death, which many took as a sign that he supported court-packing, despite his long track record of opposing it.