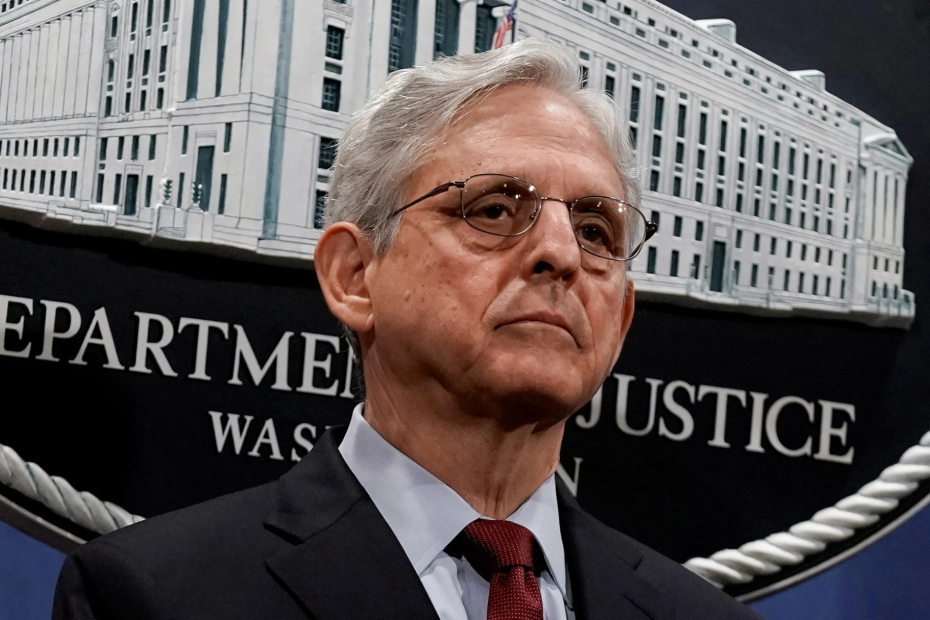 The Department of Justice is appealing the ruling of a Florida judge who has granted the Trump legal team’s motion on behalf of a special master to screen documents protected by attorney-client privilege or executive privilege.

🚨Breaking: DOJ has filed a notice of appeal to Judge Cannon's order on the Mar-a-Lago special master and is moving to block Judge Cannon's order, warning of significant national security risks caused by her effort to block the FBI criminal review of the seized documents. pic.twitter.com/QOJixHxPxa

On Monday, U.S. District Judge Aileen Cannon granted Trump’s request to have a special master review the documents seized in a sweeping and invasive FBI raid on Mar-a-Lago in early August.  The judge’s order temporarily blocked parts of the DOJ’s investigation into the reportedly top secret and classified documents at his estate.

Judge Cannon, a Trump appointee, pointed out that the former president could suffer reputational “injury” if Biden’s politicized Justice Department indicted him.

The Biden DOJ’s decision to appeal the judge’s order is fraught with peril, as a U.S. News report highlighted.

“The Justice Department is weighing whether to appeal a controversial order halting its review of materials taken from former President Donald Trump’s Florida estate, facing a Friday deadline as a judge seeks to appoint a third party to review the thousands of documents,” the report noted.

“But the decision is more complex than it may appear on its face, running the risk of delaying the investigation further, while some have argued that choosing not to appeal, or losing an appeal, could set a dangerous precedent for the rights – and powers – of presidents no longer in office,” the report added. “And the Justice Department may decide to appeal only part of the judge’s order, or nothing at all.”

Special master appointments are not subject to interlocutory appeal, at least in the 11th Circuit. And when reviewed, it is only for abuse of discretion. Barr is displaying DOJ-itis, with a complicating attack of TDS making it worse. https://t.co/dJT9012stV

“Special master appointments are not subject to interlocutory appeal, at least in the 11th Circuit,” Dhillon explained. “And when reviewed, it is only for abuse of discretion. Barr is displaying DOJ-itis, with a complicating attack of TDS making it worse,” she added on the former Trump Attorney General’s comments.