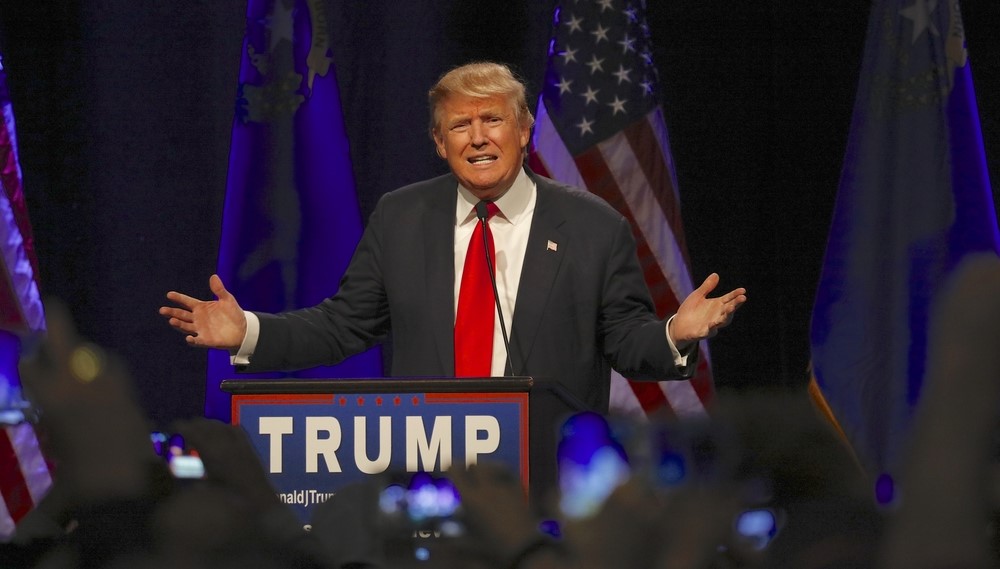 President Joe Biden worked behind the scenes to end a State Department probe into a potential Wuhan lab leak, a new report shows. It is yet more evidence that Biden is in the pocket of Communist China, unlike the case with the Democrats’ false claims about Trump and Russia collusion.

“Joe Biden‘s team shut down a State Department investigation into the Wuhan laboratory as a source of the COVID-19 outbreak, according to a new report on Tuesday night,” the Daily Mail reported.

“Last fall, then-Secretary of State Mike Pompeo lead an investigation to answer whether China’s biological weapons program may have played a role in the pandemic, sources told CNN,” the report continued.

“But the probe was met with internal opposition by those concerned it was part of political effort by the Trump administration to blame China for the virus.”

This is absolutely outrageous. China was proven by multiple substantiated reports to have hidden the initial outbreak of the virus. Now, it turns out, at least three Wuhan lab researchers sought medical attention for viral infection-like symptions in November 2019. China restricted air travel from Wuhan internally, yet still allowed international flights. It pressured the World Health Organization to make false statements, such as there being no evidence of human-to-human transmission, which was later reversed.

There was a plethora of reasons to ‘blame China’ for COVID-19, but the radical socialist, communist-sympathizing Democratic Party was more concerned about toxic “political correctness” than about protecting the American people and pursuing a foreign policy that realistically recognizes the nation’s true enemies.

Donald Trump reacted to the news coming out recently that further substantiates his views that the likely origin of COVID-19 came from the Wuhan lab, which was even funded in part by the NIH.

“Now everybody is agreeing that I was right when I very early on called Wuhan as the source of COVID-19, sometimes referred to as the China Virus,” he said in a statement on Tuesday, “To me it was obvious from the beginning but I was badly criticized, as usual. Now they are all saying ‘He was right.’ Thank you!”

Dr. Anthony Fauci is now facing calls for his resignation for obfuscating in Congressional testimony about the NIH’s funding of Wuhan lab viral projects. Fauci recently admitted that the virus may have come from the Wuhan lab, changing his earlier position that he staked out in testimony.