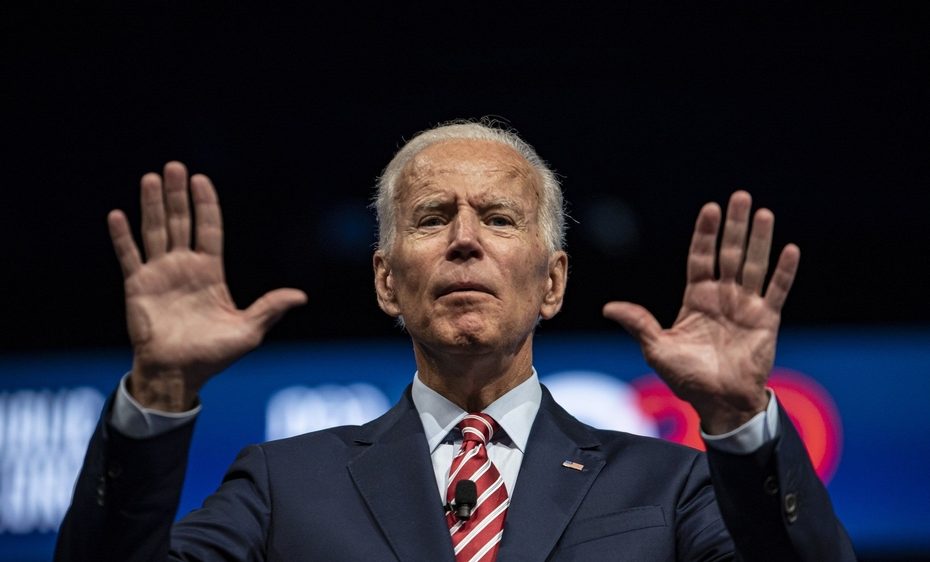 President Biden was forced into a major retreat on student loan forgiveness after he was sued by six states for his constitutionally unauthorized executive action.

“The Biden administration is scaling back its debt relief program for millions of Americans over concerns about legal challenges from the student loan industry as well as a new lawsuit from Republican-led states,” Politico reported.

“In a reversal, the Education Department said on Thursday it would no longer allow borrowers who have federal student loans that are owned by private entities to qualify for the relief program,” the report added. “The administration had previously said those borrowers would have a path to receive up to $10,000 or $20,000 of loan forgiveness.”

This is a major blow to the Democratic Party ahead of the 2022 midterm elections, as it was counting on the student loan ‘forgiveness’ as a way to bribe young people into turning out to vote. The reversal is sue to take some steam out of that political initiative, as many will feel they were let down by the promise of removing five figures of debt from their student loans.

Heritage Foundation legal analysts explained how President Biden was attempting to skirt the law and gift his political supporters the loan ‘forgiveness’:

Biden and Education Secretary Miguel Cardona claimed to find authority for canceling some student loan debt in the 2003 HEROES Act, passed after the 9/11 terror attacks. That statute permits the secretary of education to act only when necessary to keep borrowers from being worse off with respect to their student loans as a direct result of an emergency.

But in this case, Cardona made no effort to identify and tailor relief to affected borrowers. Instead, he set income thresholds as the sole criteria to qualify for debt cancellation ($125,000 for individuals and $250,000 for couples), which tell us nothing about whether those individuals suffered any financial harm from the COVID-19 pandemic.

Because Biden’s education secretary knowingly is granting relief to millions of individuals who do not qualify, his actions unlawfully exceed the scope of the HEROES Act.

The Democratic Party will have to find another way to bribe its supporters with taxpayer money to turn out to vote for them.