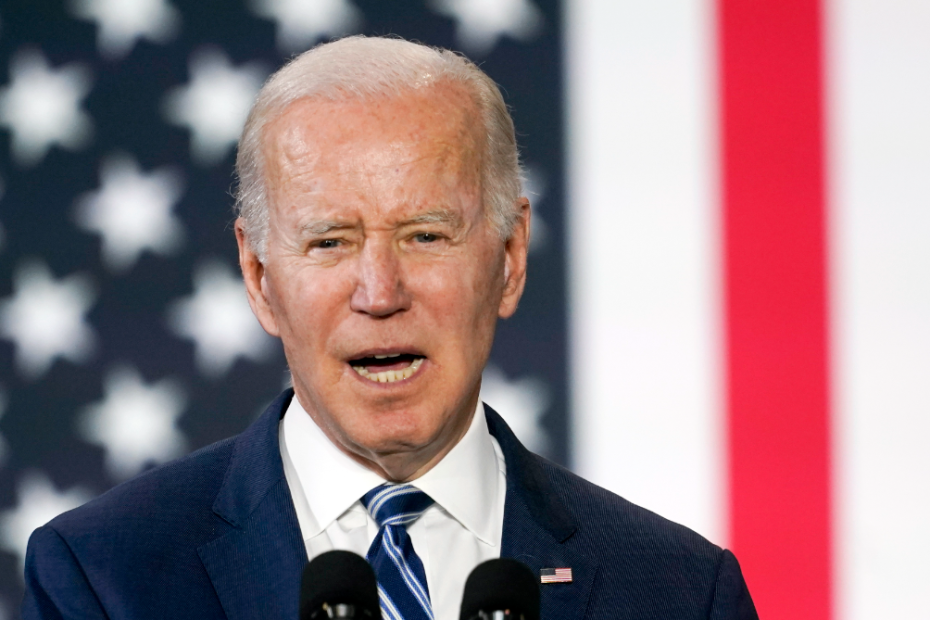 The Biden administration is poised to follow the lead of the World Health Organization and may soon declare the monkeypox outbreak a “national health emergency.”

The White House is even about to announce a national monkeypox coordinator, CNN reported on Tuesday.

“Two sources familiar with the internal discussions told CNN that Biden officials are working on naming a coordinator, but they have not yet settled on an individual to help coordinate the federal government’s response to the outbreak,” CNN reported.

“The Washington Post first reported the internal discussions about a coordinator,” the report added.

Monkeypox is a behaviorally spread disease that predominately afflicts those who engage in risky sexual behavior. On Monday, Dr. Anthony Fauci said that gay men who have sex with men should be vaccinated first.

It is conceivably possible but statistically unlikely for humans who aren’t engaging in such risky sexual activity to catch monkeypox.

On Saturday, however, the World Health Organization declared the spread of monkeypox a “public health emergency” of international concern, with “a clear risk of further international spread.”

The WHO’s committee did not reach a consensus about whether monkeypox constitutes an international public health emergency, but WHO Director-General Tedros Adhanom Ghebreyesus decided to to declare one anyway, saying, “in short, we have an outbreak that has spread around the world rapidly.”

Ghebreyesus also said that monkeypox cases have been concentrated among men who have sex with men, and particularly those who have multiple sexual partners.

The Biden administration’s solution for the monkeypox case spread is not to limit risky sexual behavior, but for everyone to get vaccinated, beginning with gay men, ‘transgender’ individuals, and sex workers.

“We have procured more [monkeypox] vaccines than… probably every other country in the world combined,” Dr. Zha boasted.

“It’s really important that we do not use this moment to propagate homophobic or transphobic messaging,” Zha added.

In May, Biden said that there was no need for a state of emergency to be declared over monkeypox at the time.

“Look, we’ve had this monkeypox in the larger numbers in the past,” Biden said. “We have vaccines to take care of it. … Thus far, there doesn’t seem to be a need for any kind of extra efforts beyond what’s going on.”

Monkeypox cases have surged recently alongside an increase in testing.

“As of last Friday, the Centers for Disease Control and Prevention (CDC) had reported 2,891 monkeypox cases since May. By Monday, that number had jumped a staggering 33% to 3,846,” Forbes reported. “That includes at least two cases in children.”

Forbes did not add important context that the cases involving children were connected with close contact with two gay men.

CDC Director Rochelle Walensky said on Saturday that both kids’ cases “are traced back to individuals who come from the men-who-have-sex-with-men community, the gay men’s community,” she said.

The timing of the monkeypox outbreak coincides with an aggressive push for the World Health Organization to accrue vast new powers, including to unilaterally declare “pandemics” that would compel signatories to enact measures, including vaccine mandates.

President Joe Biden and world leaders recently made it clear at the recent ‘2nd Global Covid Summit‘ that response measures to the novel coronavirus were just the beginning of government efforts to counteract pandemics.

The White House recently signaled it would soon announce a state of emergency over ‘climate change,’ but the press secretary indicated last Tuesday that the timing of the announcement was postponed to sometime in the near future.