Biden Just Weighed in With A Definitive Position on Trump’s Impeachment Trial: ‘I Think It Has to Happen’ 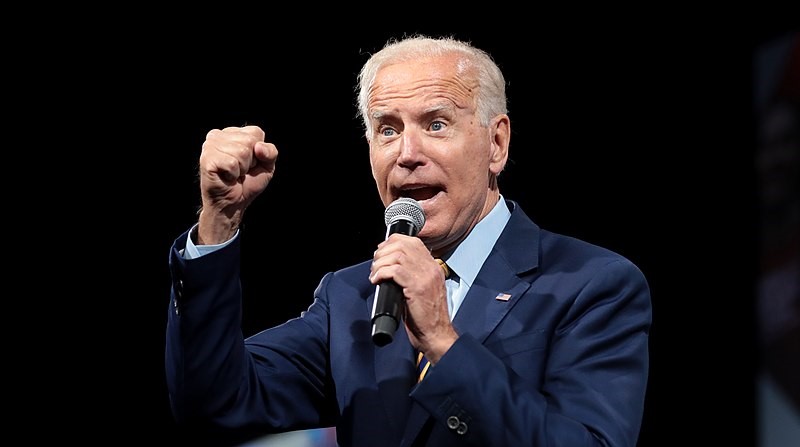 President Joe Biden is reversing prior weak statements and abandoning all pretense of ‘unifying’ the country by backing the impeachment trial of prospective future presidential campaign rival Donald Trump.

Biden made much more extensive and clear comments about his stance on the impeachment trial, as reported by CNN:

President Biden offered his most extensive comments since taking office on President Trump's impeachment trial, telling CNN's @kaitlancollins, "I think it has to happen." https://t.co/NeNTza9ODz pic.twitter.com/k5JkVm7x6W

“I think it has to happen,” Biden told CNN reporter Kaitlan Collins.

Biden had taken flack for not taking a strong position on the impeachment trial. Reuters reported on January 8th:

U.S. President-elect Joe Biden said he had believed for a long time that President Donald Trump was not fit for office, but it was up to Congress to decide on a second impeachment of the Republican president after Wednesday’s storming of the Capitol. […]

“What the Congress decides to do is for them to decide, but… we’re going to have to be ready to hit the ground running,” he said, when asked about legislation being readied by House Democrats to impeach Trump for his role in fomenting the violence.

Chief Justice Roberts has recused himself from the Senate impeachment trial, which has caused some to question the constitutionality of trying a private citizen in the Senate.

Senator Rand Paul has been vocal about the impeachment trial, calling it an “unconstitutional sham” and promising to bring the matter of trying a private citizen in the Senate to a floor vote.

“If Chief Justice Roberts can’t be bothered to come over for the so-called impeachment, makes you wonder if this exercise is constitutional at all,” Paul said.

No former president has ever been put on trial for impeachment. The Democrats submitted and approved a single Article of Impeachment after two hours of debate, “Incitement of Insurrection.” The Senate trial is expected to begin the week of February 8th.