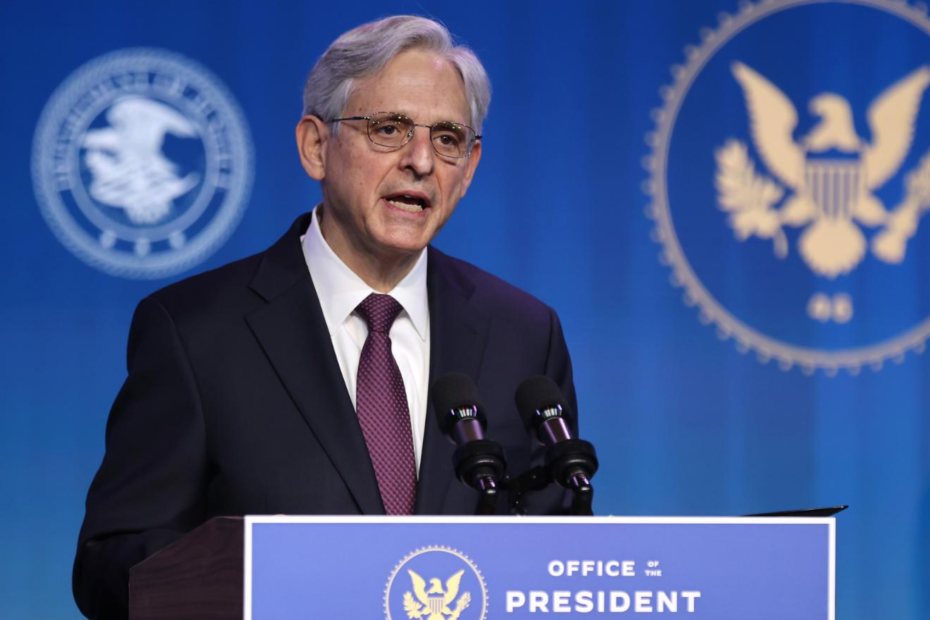 The Department of Justice has responded to a Trump legal team request that the department be blocked from viewing the records with classification markings that the FBI seized in its raid on Mar-a-Lago on August 8.

Last week, U.S. District Judge Aileen Cannon temporarily blocked the DOJ from accessing the records until a special master is able to review them. The DOJ subsequently challenged Cannon’s order later in the week.

In a court filing on Monday, Trump’s legal team slammed the FBI investigation tactics as “unprecedented and misguided,” arguing that “there still remains a disagreement as to the classification status of the documents.”

The Department of Justice on Tuesday responded to the Trump legal team’s claims with a motion that Judge Cannon’s previous order be stayed upon appeal.

“Plaintiff has no viable claim of privilege as to the records bearing classification markings,” the Department of Justice argued. “He does not contest that he lacks a viable personal attorney-client privilege claim with regard to records marked as classified, because such records would not contain communications between Plaintiff and his personal attorneys. And Plaintiff offers no response to the government’s multiple arguments demonstrating that he cannot plausibly assert executive privilege to prevent the Executive Branch itself from reviewing records that Executive Branch officials previously marked as classified.”

“The government explained that Nixon v. Administrator of General Services precludes a successful assertion of executive privilege against the Executive Branch; that any assertion here would in any event be overcome under United States v. Nixon (1974), given the government’s compelling need for these records, the unauthorized retention of which is the very subject matter of the government’s criminal investigation; that any claim of privilege over these records is further foreclosed because the Constitution vests the incumbent President with the authority to control access to classified information; and that Plaintiff failed to raise any purported executive privilege claims when responding to a grand jury subpoena for all documents in his possession bearing classification markings,” the DOJ continued.

“Plaintiff does not address any of those arguments,” the motion added. “Instead, Plaintiff notes only that this Court ‘expressed skepticism’ about the government’s executive privilege arguments in its prior Order. But the Court’s observations focused on whether a former President is entirely foreclosed from asserting executive privilege against the Executive Branch. D.E. 64 at 17. The Court did not address the government’s arguments specifically establishing that no plausible assertion of privilege could bar the review by the Executive Branch of the discrete set of seized records bearing classification markings in the context of an ongoing criminal and national security investigation. In any event, it is Plaintiff—not the Court and not a special master—who would need to make an assertion of executive privilege and supply reasons supporting that assertion. He has provided none.”

The Department of Justice, however, argues against the Trump legal’s defense by posing a hypothetical that the documents were declassified.

“In any event, even if Plaintiff had declassified any of the approximately 100 seized records bearing classification markings while he was still in office, the government’s ‘demonstrated, specific need’ for those records, United States v. Nixon, would easily overcome any asserted claim of privilege,” the DOJ argued. “For obvious reasons, the Intelligence Community (“IC”) would have a compelling need to understand which formerly-classified records have now been declassified, why and how they were declassified, and the impact of any such declassification, including on the IC’s protection of its sources and methods and on the classification status of related records or information. The Department of Justice (“DOJ”) and Federal Bureau of Investigation (“FBI”) would also have a compelling need to review any purportedly declassified records as part of the government’s investigation into the adequacy of the response to the May 2022 grand jury subpoena, which sought ‘[a]ny and all documents or writings in the custody or control of Donald J. Trump and/or the Office of Donald J. Trump bearing classification markings.’ Furthermore, the government would need to consider the records’ prior declassification as relates to the application of 18 U.S.C. § 793. See D.E. 69 at 14 (explaining the relevance of classification status in such matters).”

“Plaintiff’s suggestion that he ‘may have categorized certain of the seized materials as personal [records] during his presidency’ pursuant to the PRA, D.E. 84 at 15, if true, would only supply another reason that he cannot assert executive privilege with regard to those records,” the motion argued. “If Plaintiff truly means to suggest that, while President, he chose to categorize records with markings such as ‘SECRET’ and ‘TOP SECRET’ as his personal records for purposes of the PRA, then he cannot assert that the very same records are protected by executive privilege—i.e., that they are ‘Presidential communications’ made in furtherance of the ‘performance of his official duties.'”

“In any event, whether Plaintiff declared documents with classification markings to be his ‘personal’ records for purposes of the PRA has no bearing on the government’s compelling need to review them, both for national security purposes and as part of its investigation into the potentially unlawful retention of national defense information,” the Justice Dept. added.

The Justice Department closed by arguing that the court stay its previous order upon appeal.

“The Court should stay its September 5, 2022 Order pending appeal to the extent the Order (1) enjoins the further review and use for criminal investigative purposes of records bearing classification markings and (2) requires the government to disclose those classified records to a special master,” the DOJ requested.