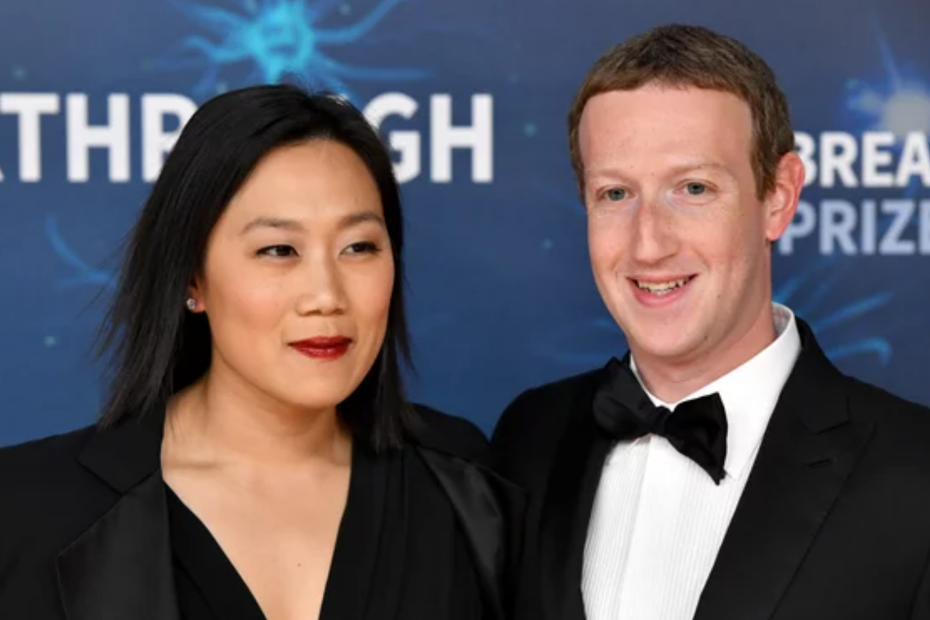 A legal battle over a charity heavily funded by Meta/Facebook CEO Mark Zuckerberg, the Center for Technology and Civic Life (CTCL), which intervened in the 2020 election to place ballot ‘drop boxes’ predominately in Democrat-heavy districts, is being taken up at the Michigan Court of Appeals.

The lawsuit revolves around four Michigan voters who have been trying to sue the State of Michigan’s Secretary of State Jocelyn Benson for “dereliction of duty” by allowing private funding to interfere in violation of the Michigan Constitution and Election Code.

Michigan’s court had dismissed the lawsuit earlier because it would not move to issue a decision that might ‘interfere’ with the November election in 2020. The court did, however, rule that it could be taken up post-election for review. After the election, however, the Secretary of State has moved to block the case from proceeding by arguing that the voters lack standing.

The Thomas More Society has taken up the case, and in a legal brief filed on September 6, argued that this presents a “Catch-22″ for the voters, who the state argues cannot bring lawsuits against argued election malfeasance neither before nor after an election.

“It cannot be that a private election funding scheme is immunized from judicial review both before and after the election,” said Thomas Hearne, who is the chief attorney for the plaintiffs and special counsel for the Thomas More Society.

As reported by the Epoch Times, the CTLC’s funding overwhelmingly favored Democrat-heavy areas.

“A 2021 report by Capital Research, a conservative think tank that studies non-profits, found that Michigan communities accepted $7.4 million from CTCL in 2020 to help the localities conduct safe and healthy elections during the COVID-19 pandemic,” the Epoch Times reported.

“The grants also encouraged voter registration drives, mail-in voting, and the use of absentee ballot drop boxes,” the report added. “Data from the study shows that 92.8 percent of the funding went to 11 Michigan cities that heavily favored Democrat candidate Joe Biden.”

“In September 2020, with legal assistance from the Thomas More Society, the four voters asked the Michigan Court of Claims to immediately stop the practice,” the report noted. “Both of Benson’s motions for summary disposition were denied by Murray.”

In October 2021, the New York Post’s William Doyle provided analysis on the use of “Zuckerberg boxes” in the 2020 election.

“During the 2020 election, Facebook CEO Mark Zuckerberg spent hundreds of millions of dollars to turn out likely Democratic voters,” the report noted. “But this wasn’t traditional political spending. He funded a targeted, private takeover of government election operations by nominally nonpartisan — but demonstrably ideological — nonprofit organizations.”

“Analysis conducted by our team demonstrates this money significantly increased Joe Biden’s vote margin in key swing states,” the report continued. “In places like Georgia, where Biden won by 12,000 votes, and Arizona, where he won by 10,000, the spending likely put him over the top.”

“This unprecedented merger of public election offices with private resources and personnel is an acute threat to our republic and should be the focus of electoral reform efforts moving forward,” the report added. “The 2020 election wasn’t stolen — it was likely bought by one of the world’s wealthiest and most powerful men pouring his money through legal loopholes.”

If the Michigan lawsuit is successful, it would represent a major shift away from private funding interfering in the nation’s elections.