If Texas is going to turn blue by 3035, the Democratic Party might want to consider persuading Hispanic voters it cares more about them than using them as pawns in an open borders electioneering racket. On Saturday night, the donkey party got a taste of a Hispanic revolt in the Texas border town of McAllen, Texas.

The election race had many conservative political observers optimistic about the odds of making more incursions into blue Hispanic electoral territory.

The macro realignment accelerates in South Texas, and elsewhere, as Hispanics rally to America First:

The tide is turning.

The Republicans are starting to accrue a larger share of the Latino vote, according to nationwide trends collected by the AS/COA. In 2020, Donald Trump gained ground in state elections even compared to his performance in 2016. Trump gained 14 points with Latinos in Georgia, 12 points in Florida, 8 points in Nevada, 7 points in Colorado, and 6 points in Texas. 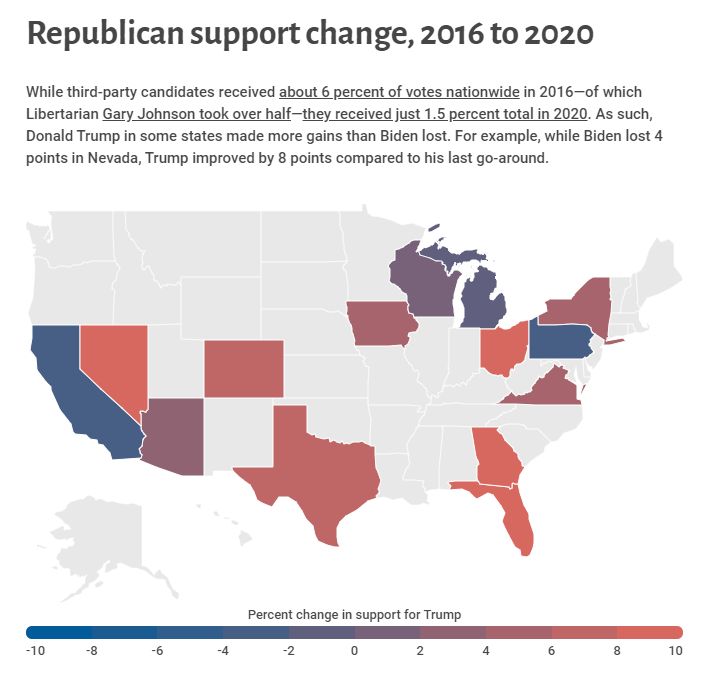 The Republicans have gained in presidential elections over the past three cycles: The party has increased its share from 27 percent to 32 percent in 2020. 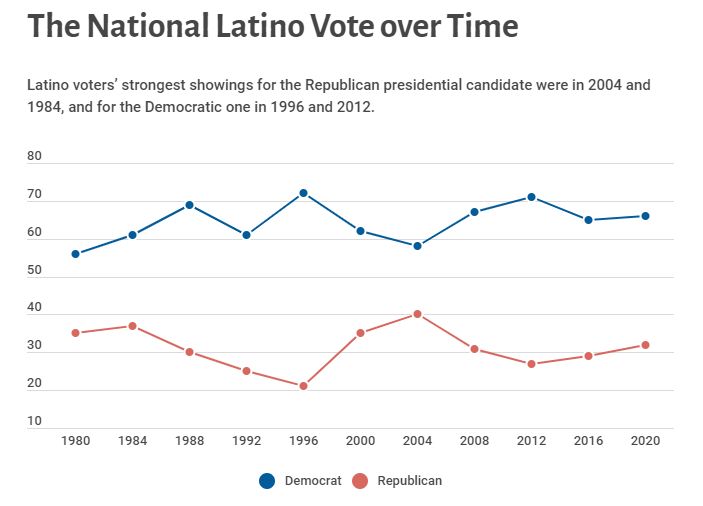 The Republican Party is looking to increase its gains in the midterm elections. The GOP gained a net 12 seats in the House in the 2020 elections, while flipping 15 districts red.