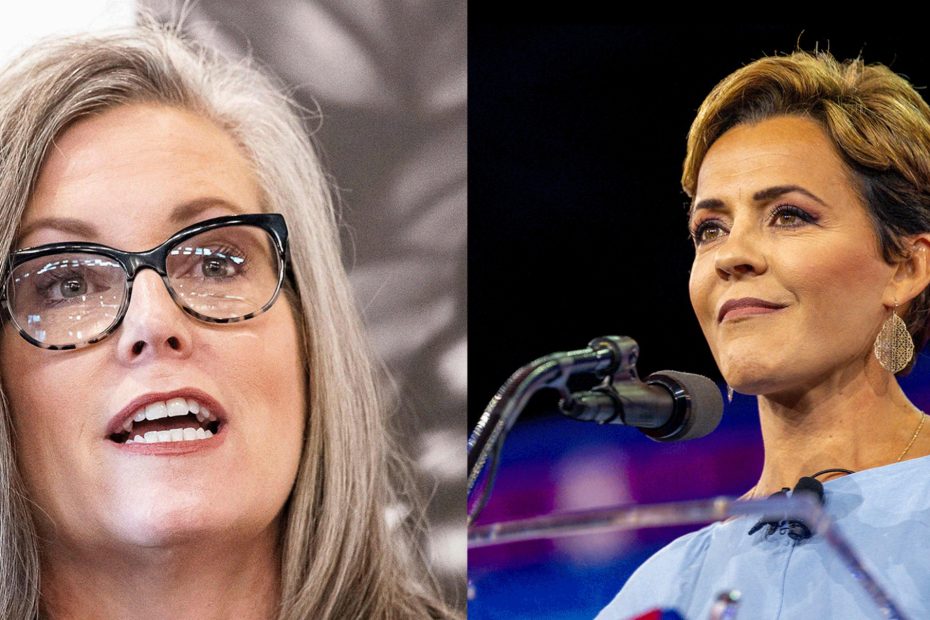 A third Arizona county has joined in “solidarity” with Mojave and Cochise Counties in delaying the certification of the state election.

Yavapai County will hold off on certifying the election until Nov. 28, the county recorder confirmed on Twitter.

The Board is scheduled to Canvass the election on Monday, November 28, 2022.

“The Board is scheduled to Canvass the election on Monday, November 28, 2022,” the recorder noted.

The response was to Arizona reporter Jen Fifield, who noted that she did not see a “special meeting posted yet to discuss certification.”

While there were rumors that Gila County was joining the trio in delaying certification, Fifield reported that it had already certified the election.

There was discussion on social media about if Gila County will certify.

Turns out, they already have.

The supervisors met on Friday and voted unanimously to certify. Supervisors chairman said before his vote that the public can trust their election process.

“There was discussion on social media about if Gila County will certify,” Fifield reported. “Turns out, they already have. The supervisors met on Friday and voted unanimously to certify. Supervisors chairman said before his vote that the public can trust their election process.”

There are fifteen counties in Arizona. 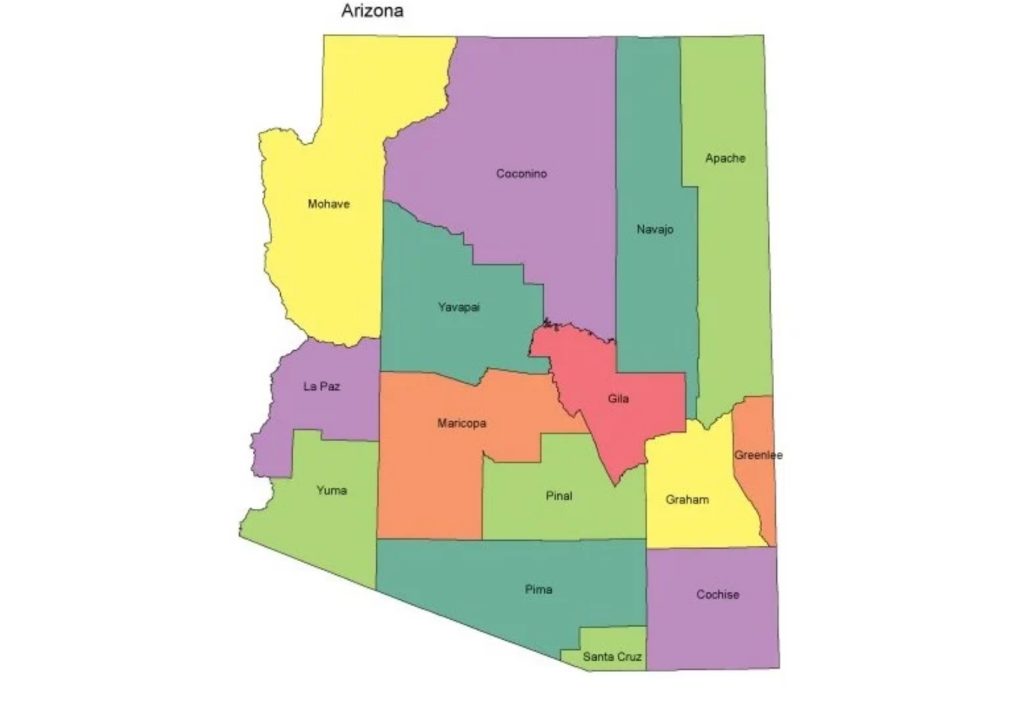 As reported earlier, Mohave County had delayed its certification earlier this week.

JUST IN: Mohave County has voted to delay certification of election results until Nov. 28. BOS member says it is a political statement of solidarity with other counties that have delayed certification.

“Mohave County has voted to delay certification of election results until Nov. 28,” Garrett Archer reported on Twitter. “BOS member says it is a political statement of solidarity with other counties that have delayed certification.”

Voters in all rural counties in Arizona are being disenfranchised by Maricopa County’s incompetence/malfeasance. I’m happy to see that my county (Mohave) voted to delay certification. #ElectionIntegrity

“Voters in all rural counties in Arizona are being disenfranchised by Maricopa County’s incompetence/malfeasance,” Ward stated. “I’m happy to see that my county (Mohave) voted to delay certification.”

Kari Lake recently posted a brand new message to the People of Arizona and of the United States on the state of her campaign. Watch:

As reported earlier, a legal effort in red Cochise County to conduct a full “hand recount” audit of the ballots was legally quelled, due in part to the efforts of Democratic superlawyer Marc Elias.

However, a judge from Pima County who was tasked with the lawsuit due to change of venue said that a smaller hand recount was allowed under state law.

The state’s election cannot be certified in Arizona until all counties have certified the results. Governor’s candidate Kari Lake and Arizona Secretary of State candidate Mark Finchem have not conceded in their races, while Attorney General candidate Abraham “Abe” Hamadeh’s race is going to automatic recount.

Arizona Governor’s candidate Kari Lake is pointing to an explosive letter from the Office of the Attorney General to the Maricopa County Attorney’s Office as further evidence that she “will become governor.”

According to Maricopa County election officials, at least 60 voting locations experienced issues with their ballot-on-demand printers. A new report suggests that printer/tabulator failures on election day occurred at 62.61% of the vote centers.

The Arizona counties’ delayed certification has received scarce coverage in the national media. Reporters have tended to dismiss all complaints about Maricopa County’s election as complaints from “election deniers.”

However, if Kari Lake had been the Secretary of State presiding over an election victory amid such widespread voting machine mayhem, instead of Katie Hobbs, one can imagine the cacophony of outcry.

Hobbs, for her part, arguably violated Arizona state law by not recusing herself from election oversight: “Any public officer or employee who has, or whose relative has, a substantial interest in any decision of a public agency shall make known such interest in the official records of such public agency and shall refrain from participating in any manner as an officer or employee in such decision.”