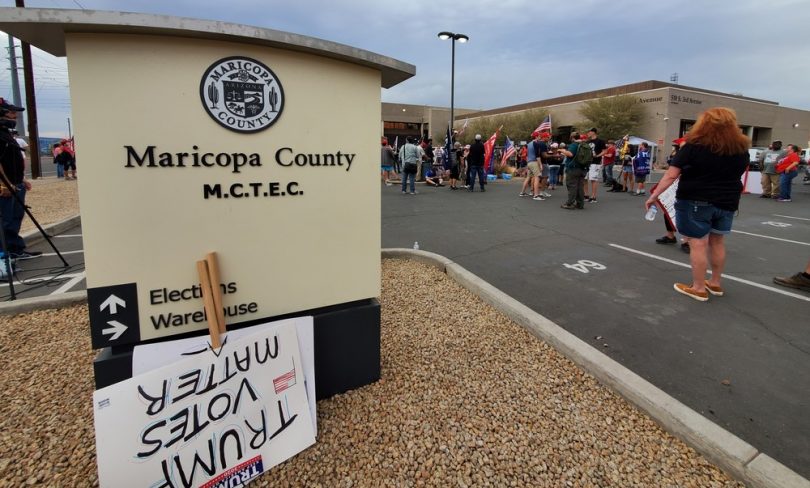 The Maricopa County Board of Supervisors has just been served another round of subpoenas, according to the Vice Chair Bill Gates, who appeared on CNN on Monday night.

The news was reported by Garrett Archer, an ABC reporter who closely follows Arizona elections.

JUST IN. According to @billgatesaz appearance on CNN, the Arizona State Senate has served the @maricopacounty BOS with another round of #azaudit subpoenas.

“JUST IN. According to @billgatesaz appearance on CNN, the Arizona State Senate has served the @maricopacounty BOS with another round of #azaudit subpoenas,” Archer tweeted.

The possibility that Maricopa County did not even have the passwords to the voting machines, while a private company did, appears to be an abuse of public trust. Furthermore, the refusal to provide the routers demanded by the Arizona state senate raises even more red flags. Just the News reported on the matter.

Maricopa County responded to the independent audit update provided to the Arizona Senate. It attempted to explain discrepancies that were brought up by the audit team, including Cyber Ninjas’ CEO Doug Logan.

The Arizona Senate audit update can be watched in full below: