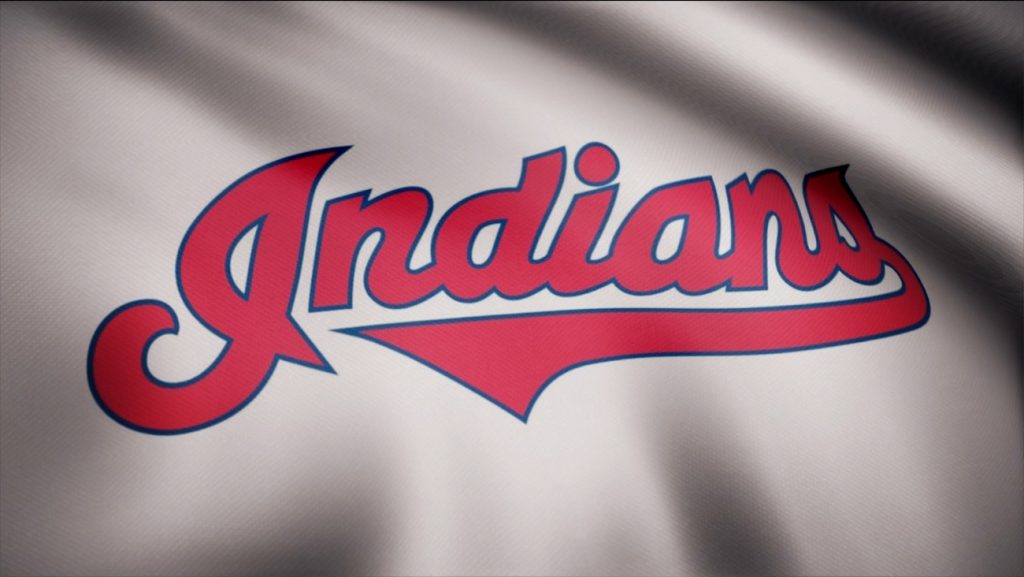 The Cleveland Indians have chosen a new name for its team: The Guardians.

“We are excited to usher in the next era of the deep history of baseball in Cleveland,” team owner and chairman Paul Dolan said in a statement. “Cleveland has and always will be the most important part of our identity.”

“Therefore, we wanted a name that strongly represents the pride, resiliency and loyalty of Clevelanders. ‘Guardians’ reflects those attributes that define us while drawing on the iconic Guardians of Traffic just outside the ballpark on the Hope Memorial Bridge. It brings to life the pride Clevelanders take in our city and the way we fight together for all who choose to be part of the Cleveland baseball family. While ‘Indians’ will always be a part of our history, our new name will help unify our fans and city as we are all Cleveland Guardians.”

The franchise announced the name-change in a video. The video released was narrated by Tom Hanks and features the Black Keys.

Together, we are all… pic.twitter.com/R5FnT4kv1I

“One logo features a new, stylized ‘C’, while the other features a ‘G’ with guardians wings,” KVUE reported. “The team also has new fonts for both a block ‘Cleveland’ and script ‘Guardians,’ reminiscent of the current wordmarks worn on the team’s uniforms.”

The Cleveland Indians thus become the second team to drop a logo and name that had paid tribute to the nation’s Native American ancestry. The Washington Redskins dropped their name before the last NFL season and will enter its second season as the Washington Football Team.

Ron DeSantis Puts His Foot Down on Mask Mandates for Kids: ‘We’re Not Doing That in Florida’