Cuomo Adds A New Sexual Harrassment Accuser to the List, Bringing His Total to Six 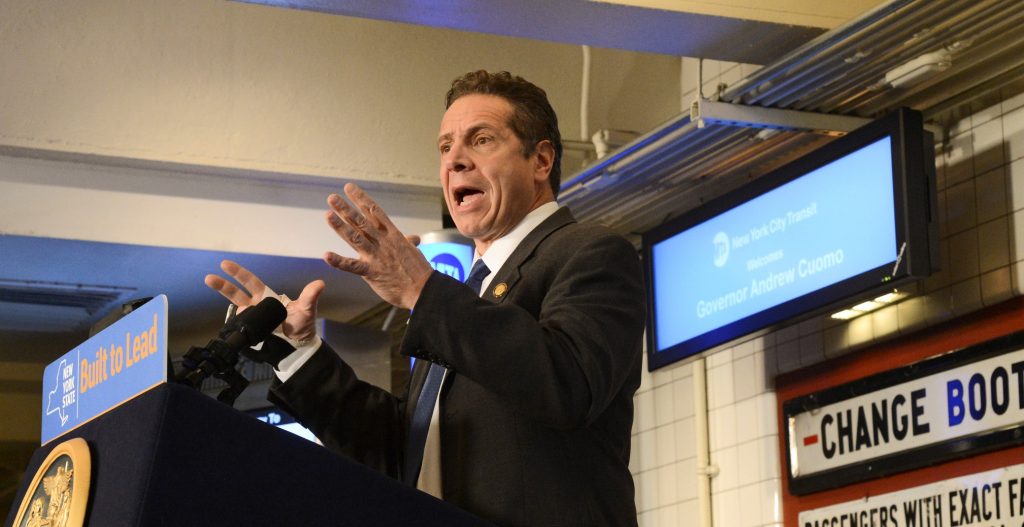 The Times Union reported that “the woman had alleged that the governor inappropriately touched her late last year during an encounter at the governor’s mansion, where she had been summoned to do work.”

Beth Garvey, acting counsel to the governor, said: “All allegations that we learn of directly or indirectly are going promptly to the investigators appointed by the attorney general.”

“The sixth woman, whose identity is being withheld by the Times Union because she could not be reached for comment, is a member of the Executive Chamber staff,” the website stated in the exclusive report.

The allegation will be added to the governor’s growing list of former aides and other women who have accused him of inappropriate behavior and fostering a “toxic” workplace culture.

A bevy of sexual harassment accusers have come forward to allege the governor attempted to kiss them, grope them, coax them into sexual favors, and even to play strip poker. On Saturday, two more women stepped forward. Former press aide Karen Hinton claims Cuomo asked her to come to his “dimly lit” hotel room and attempted to pull her back towards him when she refused. The incident allegedly occurred in 2000, when Cuomo was working in the Clinton cabinet. Another former aide, Ana Liss, now alleges that Cuomo kissed her hand and cheeks, called her “sweetheart,” and even touched her lower back on sundry occasions.

The two new accusers also say that Cuomo created a “hostile, toxic” workplace culture for decades. Two other former Cuomo aides, Lindsey Boylan, Charlotte Bennett,  earlier alleged that the governor had engaged in scurrilous behavior. Yet another accuser, Anna Ruch, put a face to the terror of women who are the target of a man in power. She was photographed in a public setting with the governor pawing her face and making advances towards her.

On Monday, articles of impeachment were filed against New York Governor Cuomo. Earlier, Democratic leaders of the New York state legislature called on the governor to resign.

This is breaking news. It will be added as more information is forthcoming.