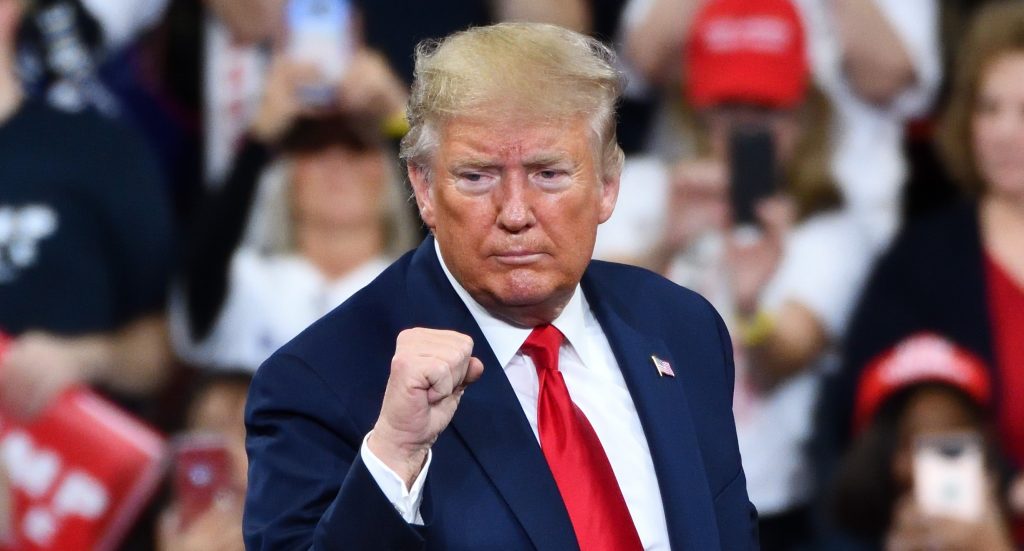 Donald Trump has weighed in on the Maricopa County election audit being allowed to continue after a judge declined to enforce a temporary restraining order on Wednesday.

“BIG victory today in Arizona,” Trump tweeted. “A highly respected Judge has just ruled that the Forensic Audit being done by the Arizona State Senate can and will continue.”

“Over 100 Democrat lawyers were sent to fight against this audit,” he continued. “The results will be very interesting for the USA and the World to see!”

“Why are the Democrats fighting so hard to hide the facts?” Trump added. “I know why, and so does everyone else.”

On Wednesday, an Arizona judge declined a temporary restraining order that would have put a halt to the audit. The previous judge overseeing the Arizona audit cases was suddenly replaced with a new judge on Tuesday.

“The case was reassigned to Maricopa County Superior Court Judge Daniel G. Martin hours after Judge Christopher Coury recused himself from the case due to the involvement of an attorney who had worked as an extern in his office within the last five years,” the Hill reported on Monday.

“Coury’s recusal came less than 24 hours before a hearing that had been scheduled for Monday morning,” the report added.

Judge Daniel Martin has ties to Perkins Coie, which has sent scores of lawyers to try to put a stop to the election audit. He nonetheless surprised many who expected election shenanigans.

On Thursday, Democrats filed a lawsuit to block the Maricopa County election audit. The former judge agreed to pause the audit until Monday.

“If Gallardo or the Democratic Party post a $1 million bond, the audit will be paused at 5 p.m.,” the report cited the judge.

The Democrats failed to produce the $1 million bond and so the audit moved ahead. Now, another impediment to 2020 election transparency has been removed, and thus the forensic audit will proceed as planned.