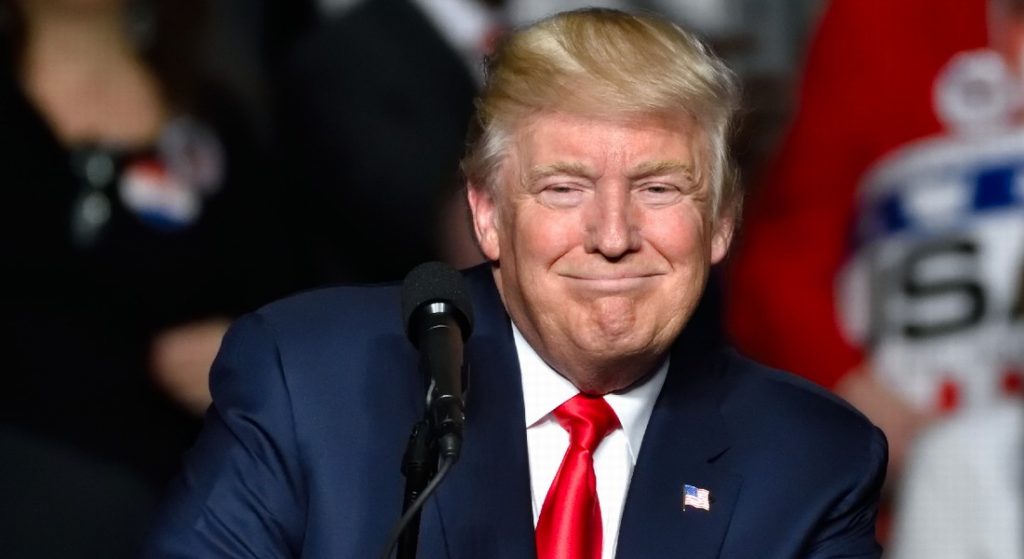 The Georgia election audit is triggering a five-alarm panic in Fulton County. The election officials’ reaction to the audit is particularly striking in light of ongoing reassurances from the mainstream media that fraud is as mythological as unicorns and leprechauns. Election fraud could never, ever, ever have happened in the 2020 election, the Democrat Media Complex reiterates. Ever.

Any claim that fraud could have happened in the 2020 election is a “conspiracy theory,” just like the Wuhan lab leak. It is a damn dirty lie. It is nothing but a lie and a fraud and nonsense and a smokescreen and chicanery and shenanigans and… well, you get the idea.

Then there is the Fulton County election audit that came out of nowhere to gobsmack the Democrats and their media allies. Last week, a Georgia judge allowed an inspection of physical ballots to resolve what litigants describe as “large discrepancies” uncovered in ballot images from the 2020 election. VoterGA.org, Garland Favorito, and another plaintiff are being allowed access to audit the phyical ballots to check if there was double counting in the 2020 election. The decision was reported as made in an ongoing hearing by Henry County, GA judge, the Honorable Brian J. Amero.

“VoterGA.org has been examining the ballot images at a low resolution since the hearing in April, and declared they need the actual physical ballots to understand the number of counterfeit ballots certified,” the report continued. “Fulton County attorneys pushed for a sampling of the ballots instead of access to all of the ballots. They particularly objected to access to physical ballots.”

It turns out that the judge would nonetheless “allow it.” This prompted Fulton County election officials and their criminal defense lawyers to file a flurry of motions to stop the auditors in their tracks.

“A judge in Georgia told parties in an election integrity case on May 27 that a previously scheduled meeting at a ballot storage warehouse was canceled after officials filed a flurry of motions in the case,” the Epoch Times reported on Thursday.

“Henry County Superior Court Judge Brian Amero said a May 28 meeting was no longer taking place because of motions filed by Fulton County, the county’s Board of Registration and Elections, and the county’s clerk of Superior and Magistrate Courts,” a spokesperson for the court confirmed to the Epoch Times.

“Amero said the motions must be heard before the plaintiffs can gain access to the absentee ballots,” the report continued. “He proposed a June 21 hearing, but the order scheduling the hearing hasn’t yet been filed.”

“It seems like a desperation move. The silver lining is that we now have more time to perfect the changes we had to make in our inspection plan,” lead petitioner Garland Favorito said.

As mentioned above, two attorneys for Fulton County, Donald Samuel and Amanda Palmer, are affiliated with the high-powered Garland, Samuel and Loeb law firm in Atlanta.

Donald Trump files all of these developments in the Fulton County case very interesting to say the least.

“Why are the Radical Left Democrats in Georgia fighting so hard that there not be a Forensic Audit of 150,000 absentee ballots in Fulton County?” Trump asked in a statement. “There can be only one reason, and that is because they know the vote was corrupt and the audit will show it. Republicans must fight hard and win!”

If Republicans give up on finding the truth about the 2020 election, they can expect to keep seeing inexplicable anomalies in elections from now on. And the Democrats and the media will continue to play dumb, while insisting that election fraud is literally ‘impossible.’